ABBATH was formed by Olve Eikemo (aka Abbath) in Bergen, Norway, in 2015. After splitting with vaunted extreme metallers IMMORTAL, the beguiling frontman and storied songwriter only had one path: ABBATH. Years before, he had proven that venturing out of the IMMORTAL constellation was not only plausible but doable with the I project, a short-lived, one-album (Between Two Worlds) band featuring notable musicians from IMMORTAL, ENSLAVED, and GORGOROTH. Indeed, once Eikemo was free of IMMORTAL’s ’s shackles, he was able to assemble a cadre of like-minded conspirators for his solo debut album, Abbath. So crucial was Abbath that the Norwegian Embassy in the UK ran a music/culture piece, while in Norway, the album was nominated for a Spellemannprisen (Norwegian Grammy). Metal Hammer Germany even gonged Abbath with its Best Debut award. Follow-up album, Outstrider, was equally lauded. Billboard’s coverage sent shockwaves through the rock/metal scenes, while Kerrang! labelled it “dominating and creative,” awarding it 4Ks. Decibel also heaped praise on Outstrider, giving it the Best New Noise trophy. The new album Dread Reaver will yet again lionize ABBATH as leader of the frost-bitten pack.

Powered by Abbath’s creative musical imagination, Dread Reaver runs riotously out of the gate. The album’s edifice affords tracks like “Acid Haze,” “Scarred Core,” “The Deep Unbound,” and the album’s closing title track ample room to champion the extremes of black metal, heavy metal, and hard rock. While there are nods to NWOBHM greats, thrash metal’s luminaries, and black metal icons, Dread Reaver is unmistakably ABBATH. There is no other fingerprint. Paired with thought-provoking lyrics based on the historical figure of Othryades, ABBATH’s third album not only shouts exultant but reads like an ancient pyrrhic tale steeped in violence, sorrow, and grit. The idea of a Dread Reaver—a fearless duelist—can also be read as a metaphor for life’s actions and subsequent struggles. Be warned: Dread Reaveris ABBATH at his most menacing and accomplished. 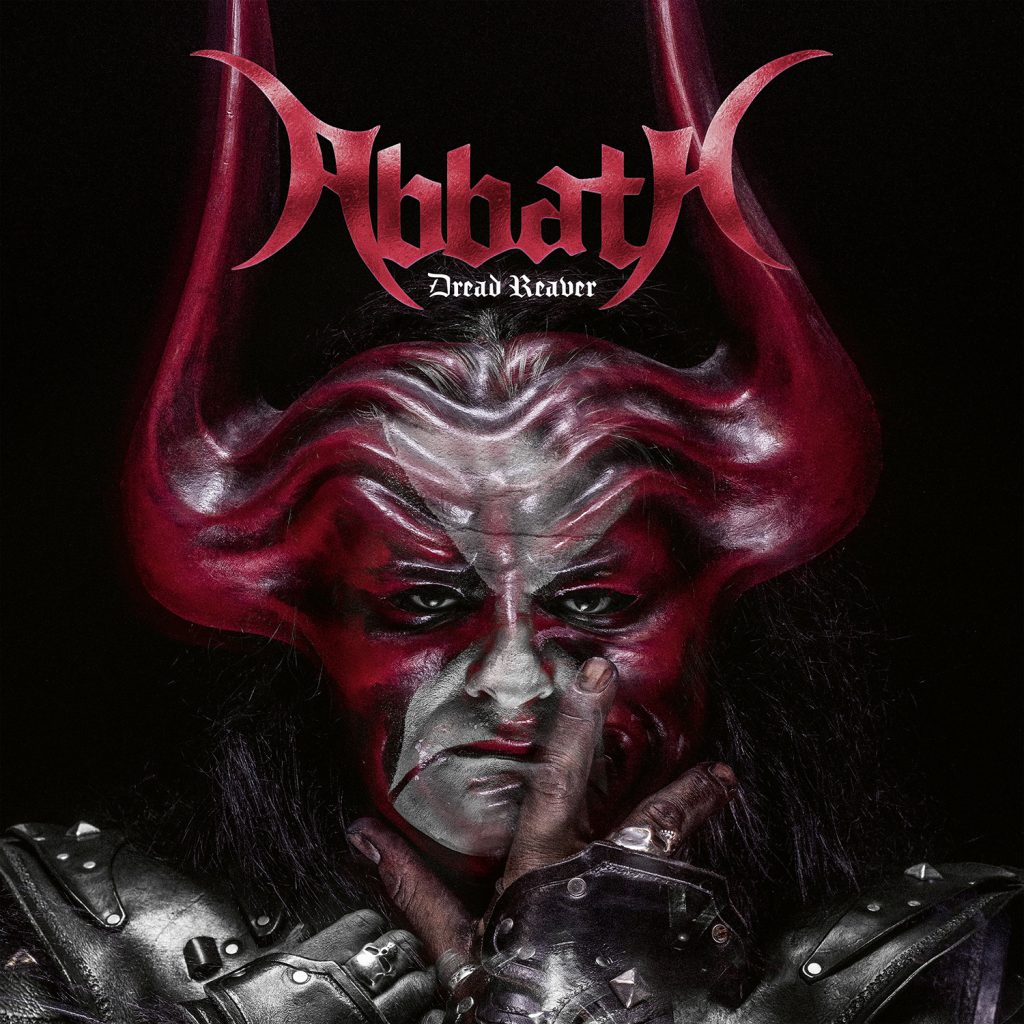