Coheed & Cambria: Vaxis II: A Window of the Waking Mind

Vaxis – Act II: A Window of the Waking Mind is the tenth studio album by American progressive rock band Coheed and Cambria. The album, like most of the studio albums from the band, is a concept album that continues the Amory Wars storyline. It was released on June 24, 2022.

Work on the album traces back to 2019; in May 2020, frontman Claudio Sanchez stated that approximately 75% of the album had been written.Sanchez noted that while he had the general concept of the album’s story outlined, he was struggling with some of its themes in the wake of the breakout of the COVID-19 pandemic. He recounted starting a song called “Hallelujah Quarantine” in September 2019 that was themed around a criminal organization that misused voluntary quarantines to steal from people, a concept that, when written, seemed harmless, but upon the onset of COVID-19 lockdowns and controversies around them, seemed could be problematic or misconstrued. The album was produced by Claudio Sanchez and Zakk Cervini. 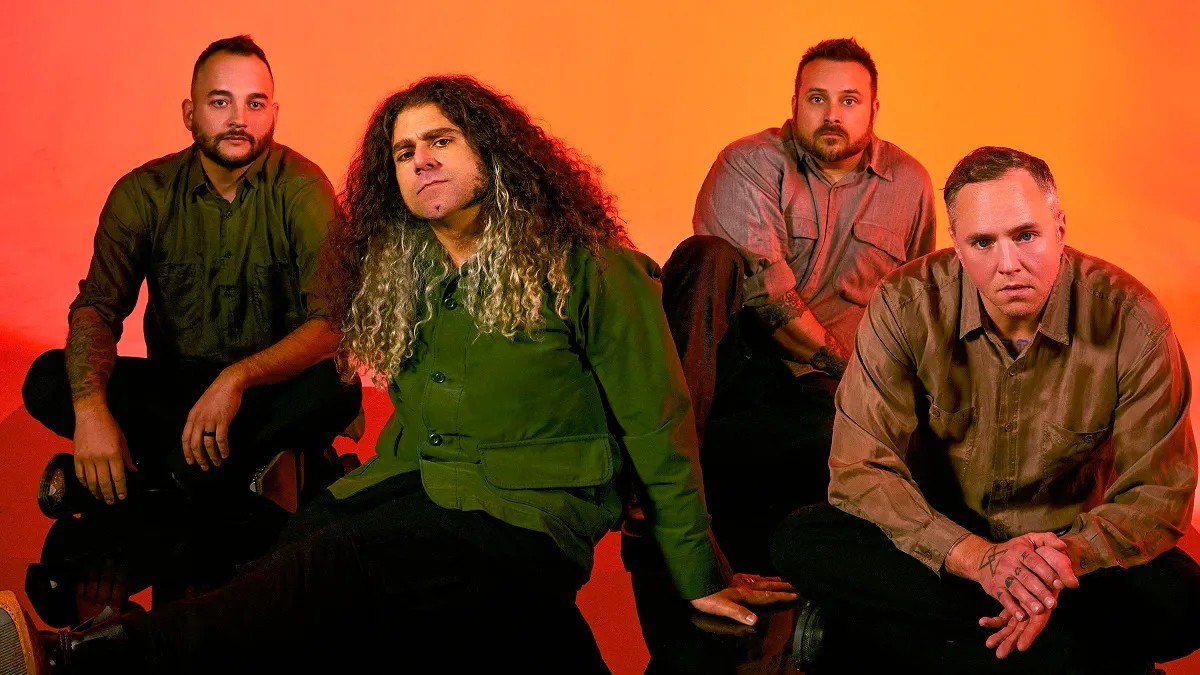 The album is a concept album that further the story established in most of the band’s prior studio albums, The Amory Wars. It is the second part of a five chapter story arc, described by the band as “a couple on the run from tyrannical forces and their mysterious new addition”. Musically, Sanchez noted the band emphasized working without limitations and taking risks rather than “just giving the fans what they want”, something he felt veteran bands sometimes fall into later into their careers.