‘CMFT’ will be released by the Slipknot and Stone Sour frontman on October 2 via Roadrunner Records. The record includes a mix of newly written tracks as well as songs that date back to his teens. 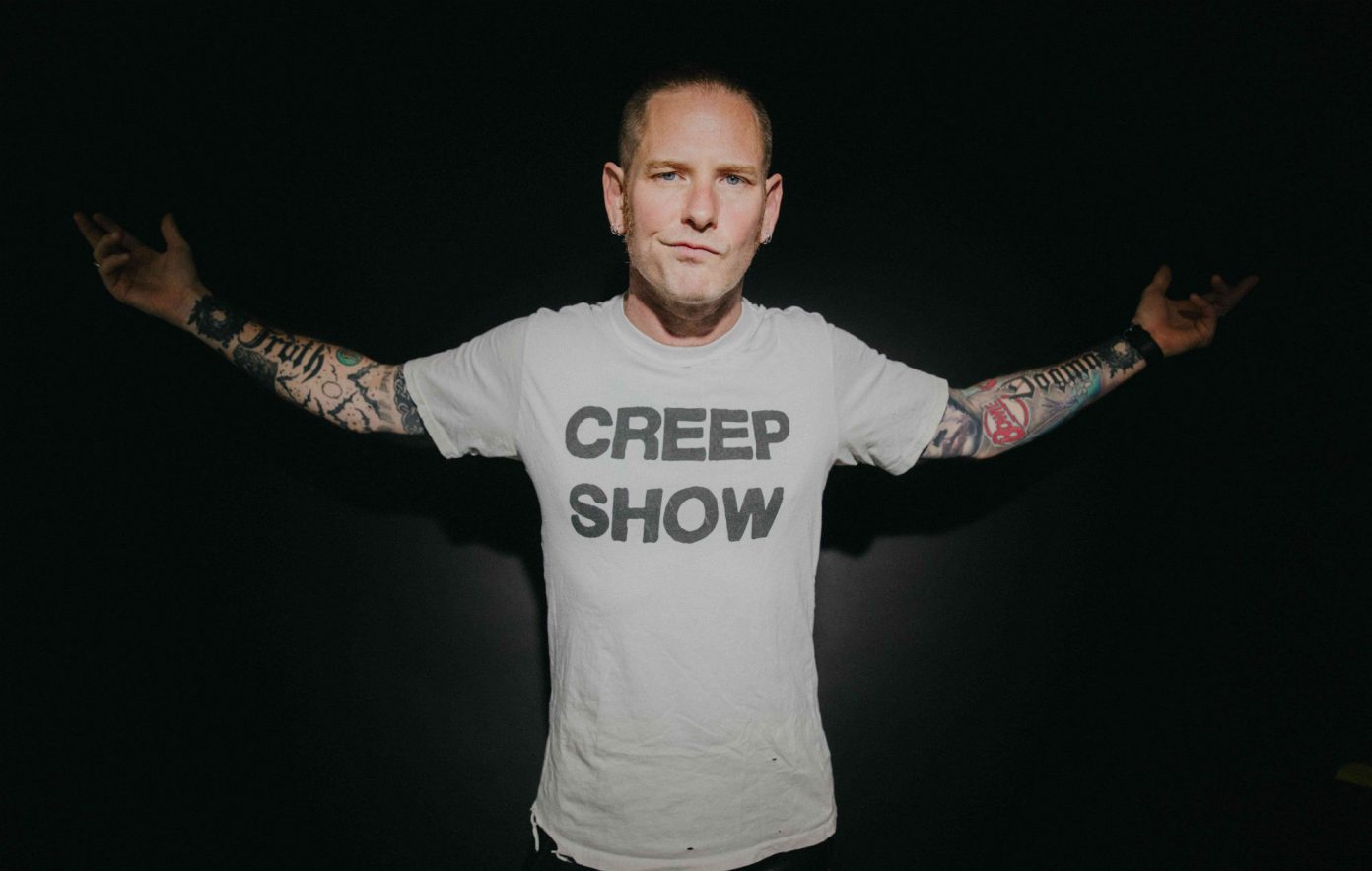