It was during those vital years that a young, motivated Dokken from Southern California stepped into Media Arts Studio in Redondo Beach to lay down some unfiltered, unpasteurized rock ‘n’ roll songs. He then brought those with him to Hamburg, Germany where Dokken (influenced by the likes of Scorpions) forged a historic alliance, working with a young German producer called Michael Wagener, who would later help craft multi-million selling albums for the likes of Motley Crüe, Metallica, and Skid Row – as well as Dokken.

From the sunbaked SoCal hook of “Step Into The Light” to the “Back In The Streets” furious, fledgling, late- Sunset Strip sound, “The Lost Songs: 1978-1981” shows Dokken in the unfettered early days of balls-out attitude, as well as showcasing the song-writing skills which would see them sell over 10 million albums and him become an international rock ‘n’ roll star.

Further cuts like “Felony” carry a thuggish fuzz-coated riff -think early Van Halen in really greasy embroidered denims- while “Day After Day” showed that Dokken could pen a radio-slaying ballad. The feral edge of “Broken Heart” and developed Dokken trademark of “No Answer” further illustrate the band’s fast growth, with “Hit and Run” standing as the very essence of exactly what Dokken would end up being to millions of ears for years to come. The result is an exciting look back at the genesis of Dokken, and the realization that from the very beginning, Don Dokken was lean, mean and hungry enough to make it all count in the years to come. 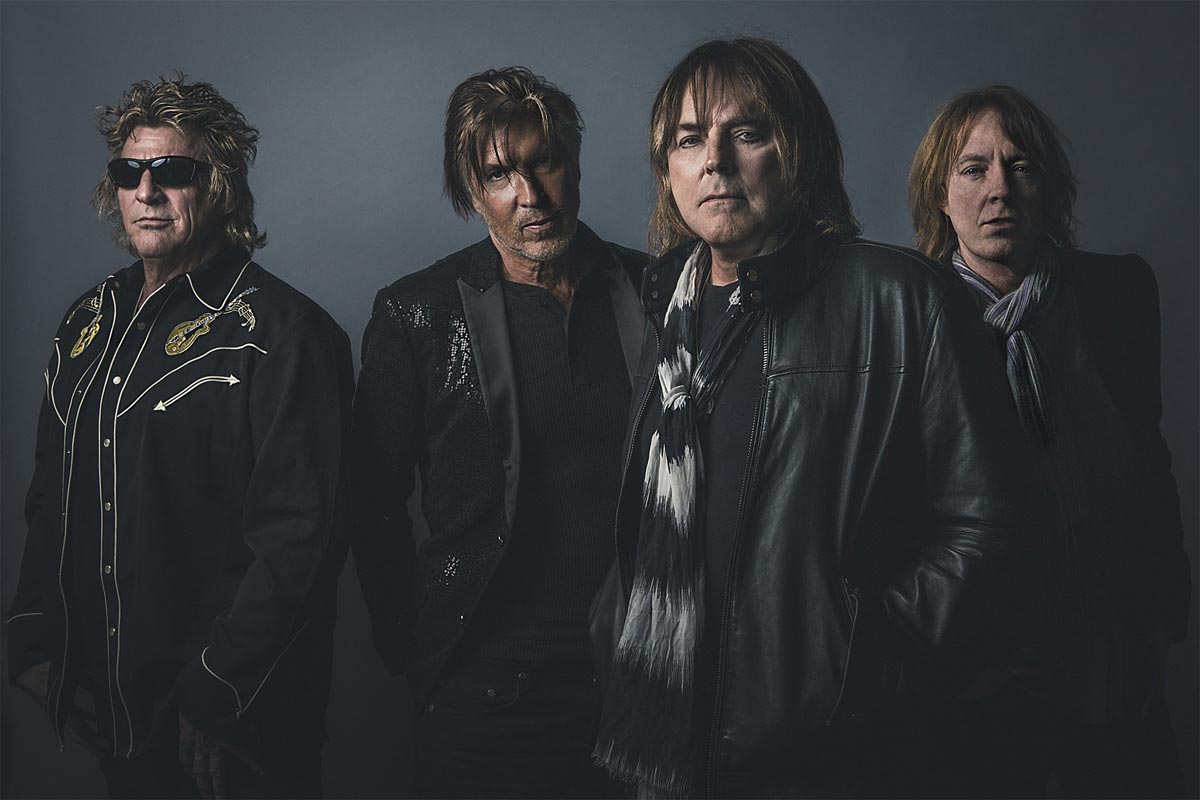