Parlophone Records will issue a very special limited-edition 12-inch vinyl version of IRON MAIDEN‘s iconic self-titled debut album on October 9. The release honors both the 40th anniversary of the album, which came out on April 14, 1980 and reached No. 4 in the U.K. chart, and also 2020’s National Album Day, on October 10 — a celebration of the long-player in association with the Entertainment Retailers Association (ERA).

“Iron Maiden” was the album that saw the East London band start the journey that has led them over the course of four decades, 16 studio albums, over 90 million album sales and more than 2000 concerts around the globe, to become one of the biggest and most acclaimed metal bands on the planet. It features vocalist Paul Di’Anno and includes songs such as “Phantom Of The Opera”, “Running Free” and “Iron Maiden” that have long been considered classics in the MAIDEN canon and still feature in many of the band’s live sets today.

Di’Anno told Metal Hammer magazine about the making of “Iron Maiden”: “There was too much excitement to feel any pressure.

“We knew that what we had was unique compared to every other band around, and we had spent the previous couple of years playing every shithole in the U.K., also some decent venues as well.

“The only person who might have had any doubts was me. Though I was a cocky frontman, I was all mouth and no trousers, and when I got into the studio, I realized I didn’t know what the fuck I was doing.” 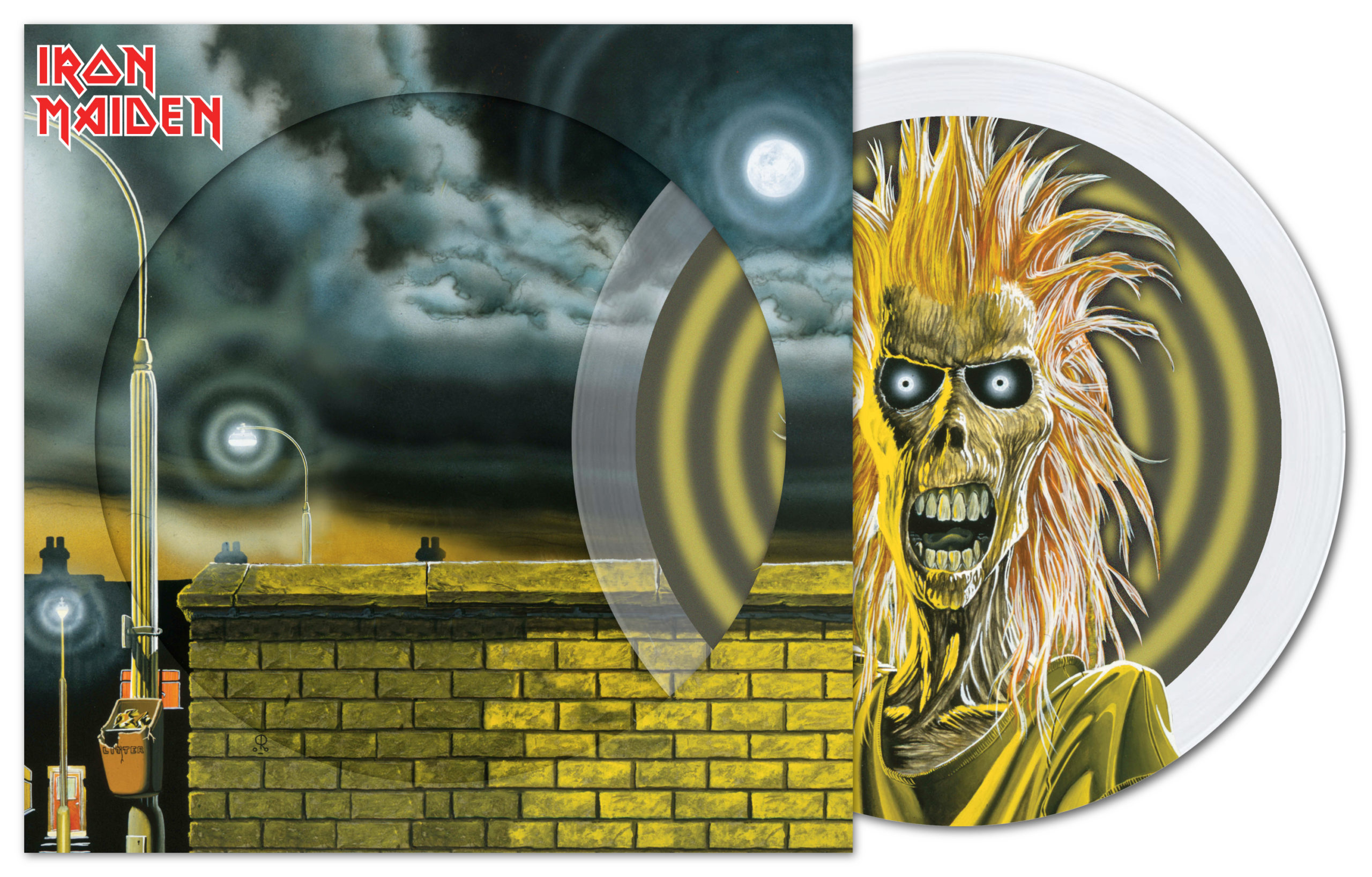