In 1976, KISS dropped the bombshell on the world being DESTROYER, an album that originally received resistancefrom fans due to the band exploring a new sound and has long become the quintessential and all-time best selling KISS studio album. Exploding with concert staples and KISS Army favorites like “Detroit Rock City,” “Shout It OutLoud,” and “God Of Thunder” – the album’s new sounds came from the softer side of songs like “Do You Love Me?,”and songs heavy with orchestral arrangements including “Great Expectations” and their surprise hit single “Beth.” 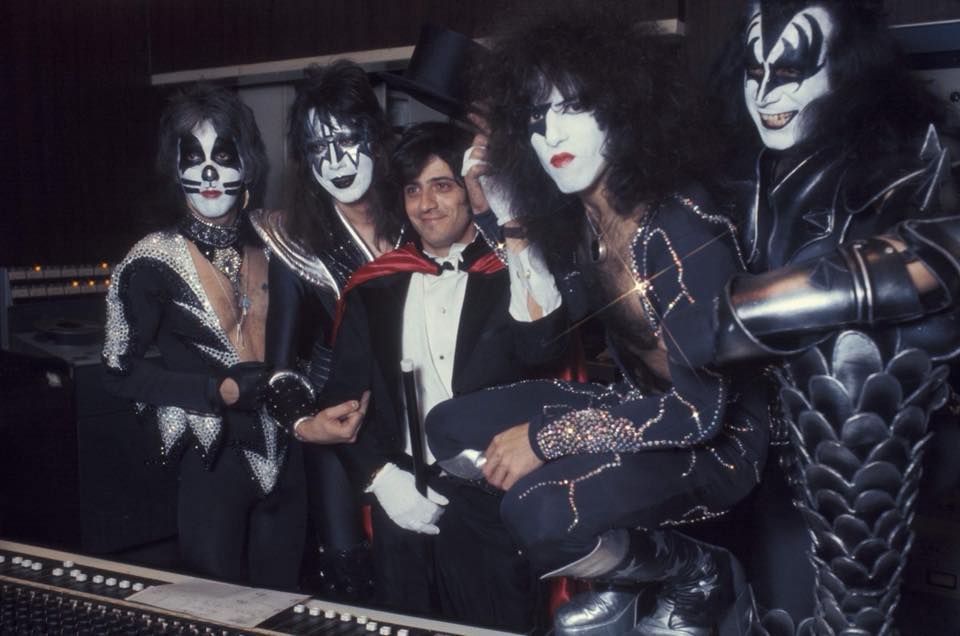