Lingua Ignota, the solo project of multidisciplinary artist Kristin Hayter, takes a radical, unflinching approach to themes of violence and vengeance in ways that are moving, brutal, and harrowing. Her music is intentionally situated at specific and strange intersections, incorporating elements of power electronics, death industrial, and black metal alongside baroque classical, spiritual minimalism and folk. Relentless intensity and soaring dramatic arcs are informed by Hayter’s background in classical music, and the major sonic locus of the project is her voice, a dynamic entity that rushes from unhinged screaming to lilting soprano to angular belting with an artistry and ferocity that has drawn comparisons to Diamanda Galas. She is notorious for confrontational live performances that can leave an audience breathless or in tears. Hayter began classical training at the age of ten with intent to pursue an operatic conservatory track. Instead she developed an interdisciplinary fine arts practice at The School of the Art Institute of Chicago. She continued with graduate work at Brown University, producing a controversial thesis titled Burn Everything Trust No One Kill Yourself. Lingua Ignota was born out of this thesis which re-contextualized misogynist content as biblically vitriolic anthems for survivors of domestic violence and sexual assault. A survivor herself, Hayter seeks to give a singularly aggressive voice to the unheard, silenced, and dismissed. 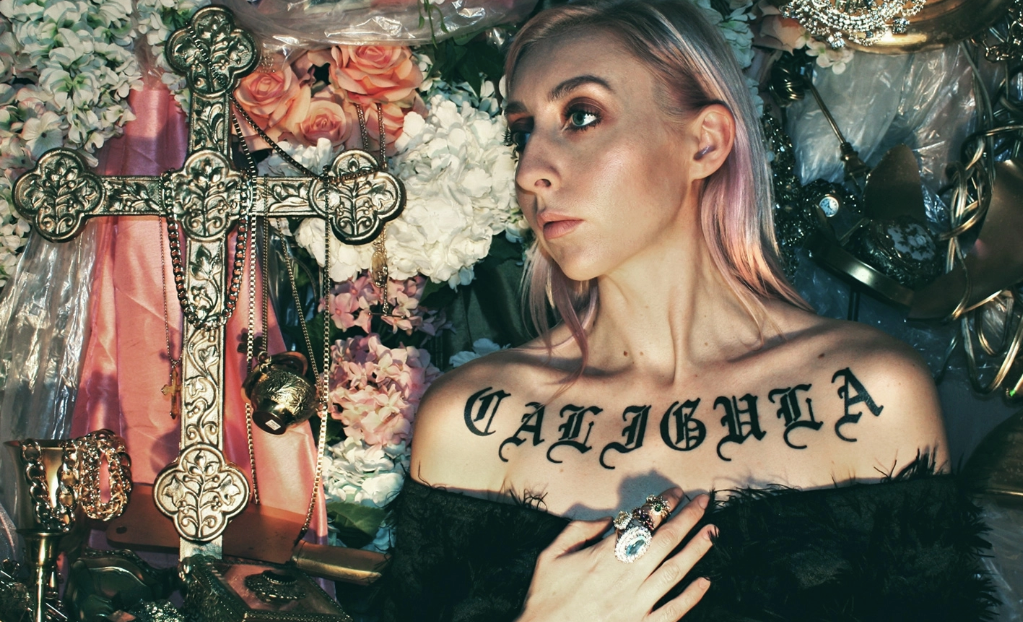