‘ØF KINGDØM AND CRØWN’ is a concept record that’s set in a “decimated futuristic wasteland where the sky is stained crimson red,” according to a press release.

“It’s centred on two rival characters: Ares, who loses the love of his life (Amethyst) and goes on a murderous rampage against the vile sect responsible for her murder; and Eros, the perpetrator, who loses his mother to a drug overdose and becomes radicalised in the aftermath, manifesting his own killing spree.”

Frontman Robb Flynn said in a statement: “Thanks to my two teenage boys, my family has become obsessed with this awesome Japanese anime series called Attack On Titan. The album’s concept was loosely inspired by the series in the sense that in the storyline, there is no ‘good’ or ‘bad’ guy – both characters believe they’re doing the right thing as it applies to their being. But make no mistake, both are committing acts of pure atrocity and evil. The opening track ‘SLAUGHTER THE MARTYR’ is basically our character #1’s origin story.” 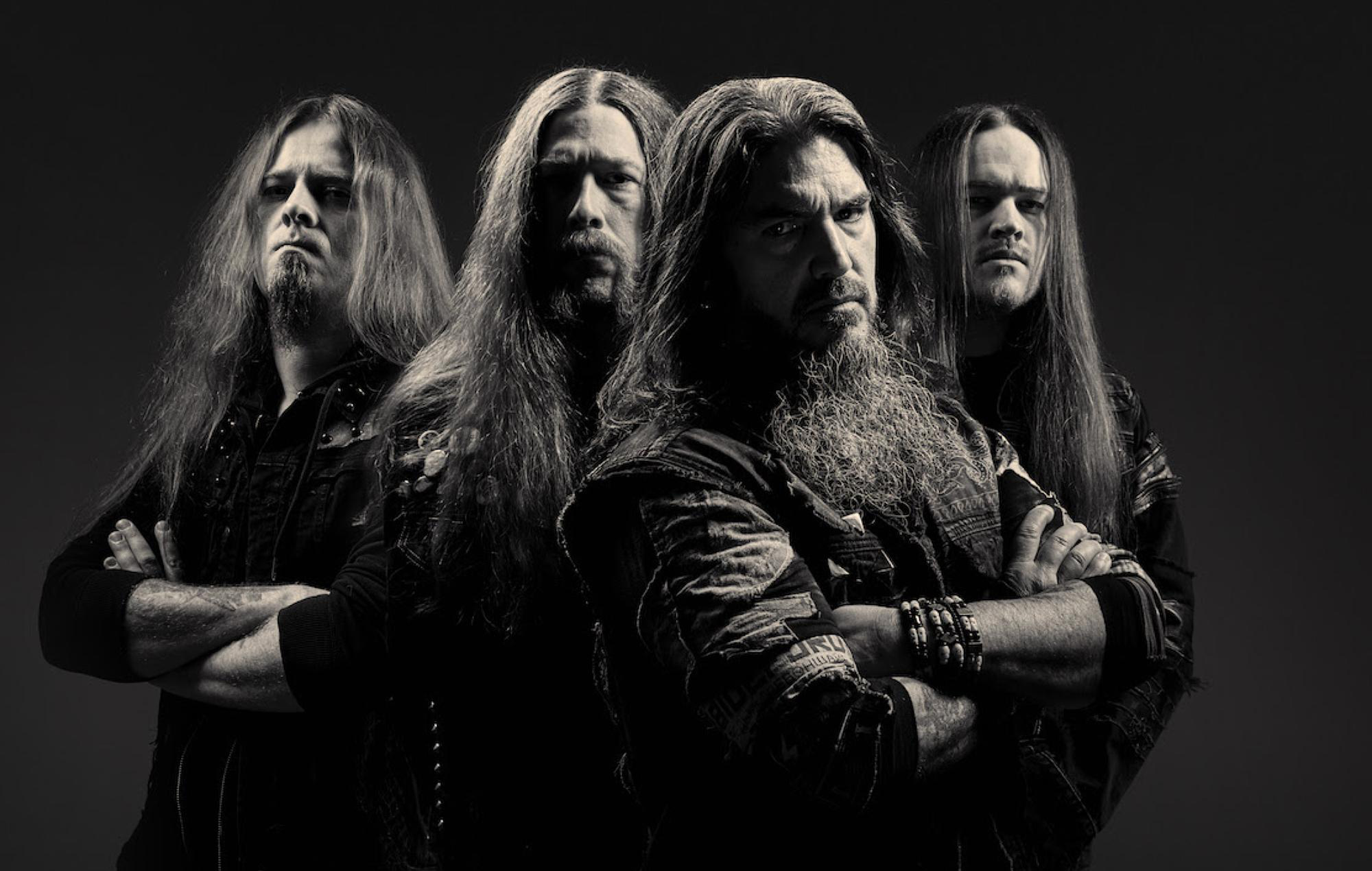