Three years after their initial debut, ME AND THAT MAN – Nergal’s dark folk/blues solo project – have returned with their sophomore release, New Man, New Songs, Same Shit, Vol. 1, set to be released on March 27, 2020 via Napalm Records.

Upon release, ME AND THAT MAN’s debut album, Songs of Love and Death, cast a spell on the world. Now, the mysterious collective has surpassed themselves with their bewitching new offer – consisting of menacing lyrics atop unfiltered blues, gothic-laced folk, outlaw country and Americana-influenced anthems. 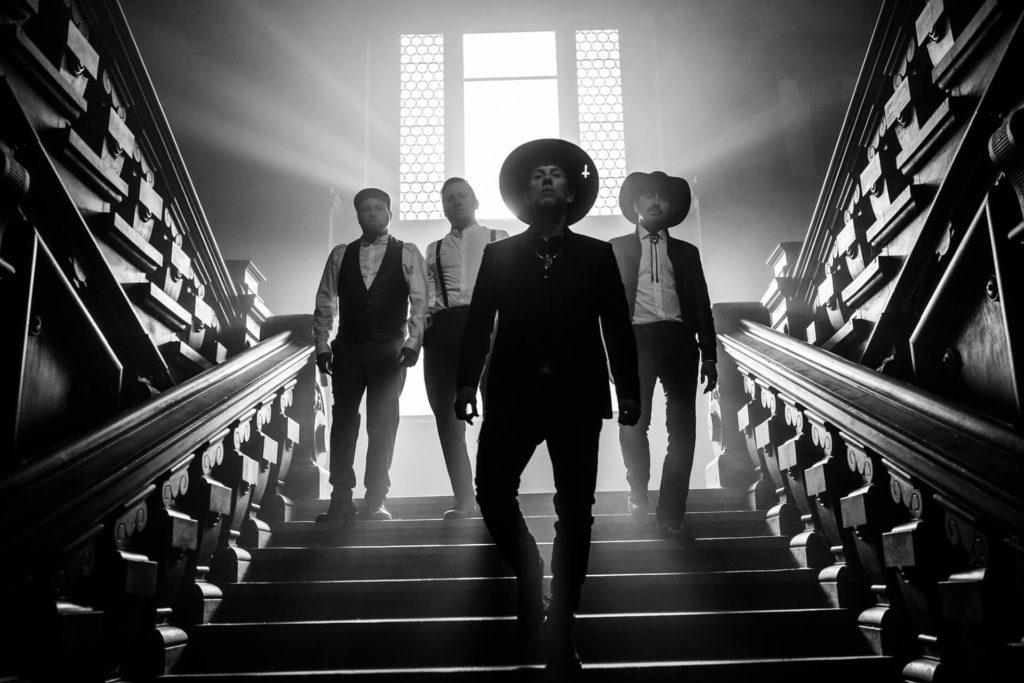