Pantera’s final opus, Reinventing The Steel, represented a recommitment to everything the band loved about heavy metal. Released in 2000 at the peak of nu-metal’s popularity, the album’s back-to-basics approach flew in the face of the trend and served as a potent reminder of the enduring power of primal metal.

Pantera’s swan song turns 20 this year and fans can celebrate with an unreleased mix of the album by longtime producer Terry Date.

Terry Date is the legendary producer who was behind the console for the band’s previous four landmark albums: Cowboys from Hell (1990), Vulgar Display of Power (1992), Far Beyond Driven (1994) and The Great Southern Trendkill (1996).

Accompanying this reissue is a brand new album cover, which replaces the inebriated man in his boxer shorts jumping through fire that adorned the original release. This time, Pantera kept it simple, playing a bit off the album’s title while also giving a nod to one of Dimebag Darrell’s guitar designs, which featured a diamond plate body.

SIDE A:
Hellbound
Goddamn Electric
Yesterday Don’t Mean Shit
You’ve Got To Belong To It
Revolution Is My Name

SIDE B:
Death Rattle
We’ll Grind That Axe For A Long Time
Uplift
It Makes Them Disappear
I’ll Cast A Shadow

SIDE A:
Avoid The Light
Immortally Insane
Cat Scratch Fever
Hole In The Sky 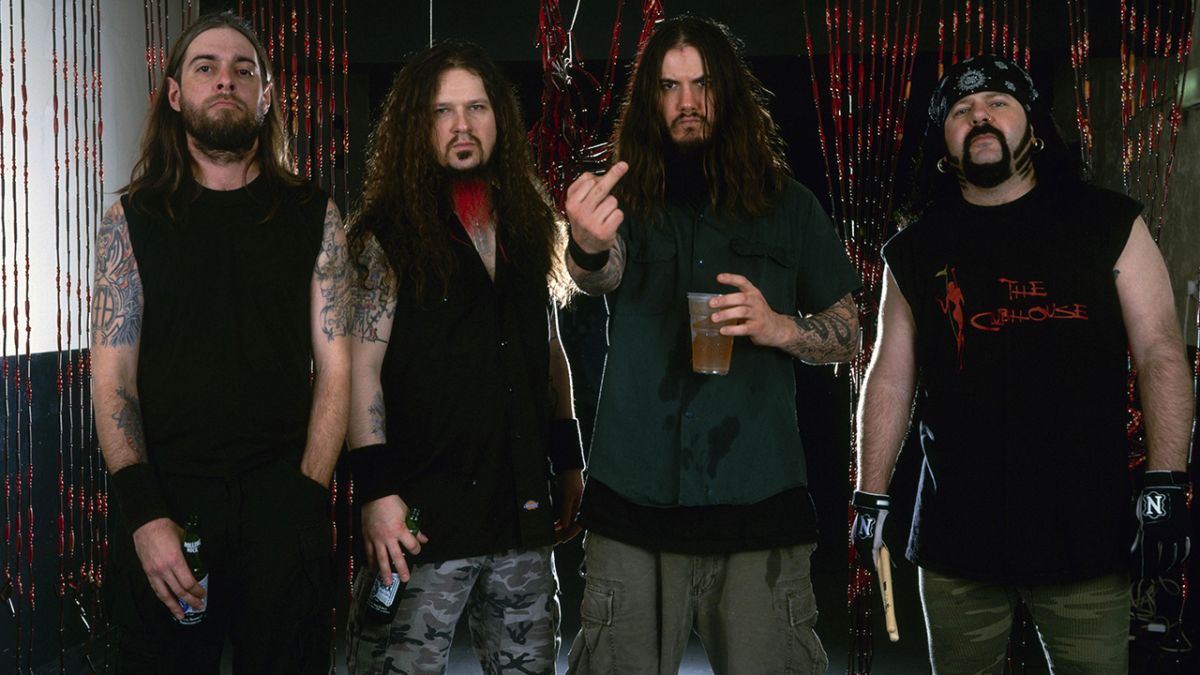