Starting life in the early 1970s, US legends Pentagram is one of the most enduring underground bands in heavy metal history.

Influenced by British bands The Groundhogs and Black Sabbath, their own take on Doom Metal has subsequently influenced everyone from Paradise Lost to Cathedral. Though the band line-up has changed many times over the years, enigmatic vocalist Bobby Liebling remains at the helm, with Pentagram now widely-regarded as a true cult band with a fanbase transcending whole generations.

‘Relentless’ was the band’s debut album, and was originally self-released in 1985 as ‘Pentagram’ – later to be renamed & released by Peaceville in 1993, after a long search for a suitable record label.

With its numerous timeless heavy metal anthems and the distinguishable voice of Bobby Leibling eerily ringing out, ‘Relentless’ remains the most iconic release of the band’s studio output & a staple of the entire heavy doom genre. 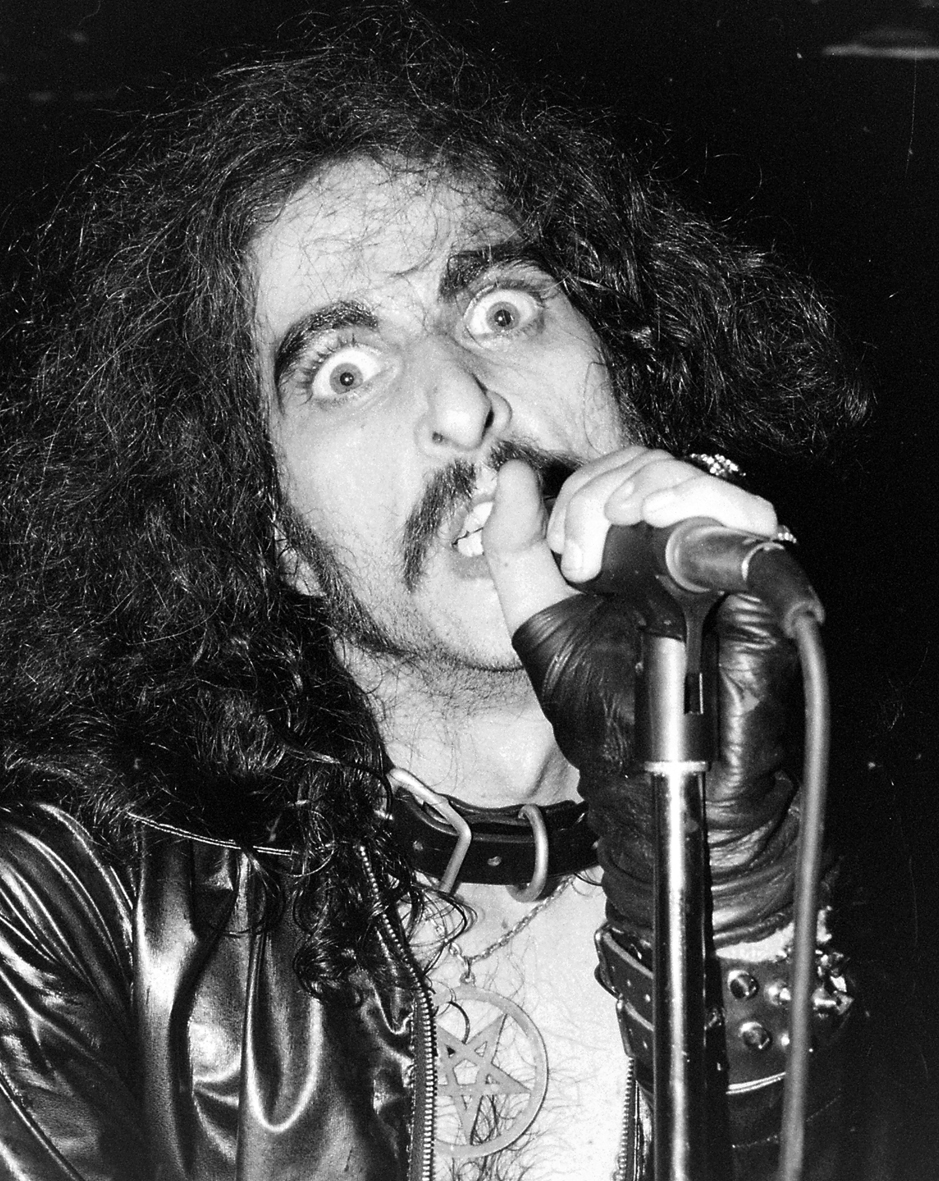