Quadra is the fifteenth studio album by Brazilian metal band Sepultura, released on February 7, 2020. It is a concept album based on numerology, the number four and its significance as depicted on Quadrivium.

As it was with Machine Messiah, the band went to Sweden to work with producer Jens Bogren for the recording of Quadra.

Guitarist Andreas Kisser explained that the concept of the album is based on Quadrivium, which are the four subjects, or arts (namely arithmetic, geometry, music, and astronomy), taught after teaching the trivium. The word is Latin, meaning four ways.

Based on this, the band divided the 12-track album into four sections of three songs each. The first being thrash metal songs, based on the classic Sepultura sound. The second section is inspired by the groove-percussion oriented sound the band explored in Roots. The third part has more progressive songs inspired by the track “Iceberg Dances” from Machine Messiah, but is not all instrumental tracks. Side four features slow-paced and melodic tracks, similar to the song Machine Messiah.

Quadra is also the Portuguese term for sports court. Kisser stated that “everyone grows up in a different Quadra, shaped by rules and definitions. We are all determined by these concepts, our relationships, our careers. Our whole lives. 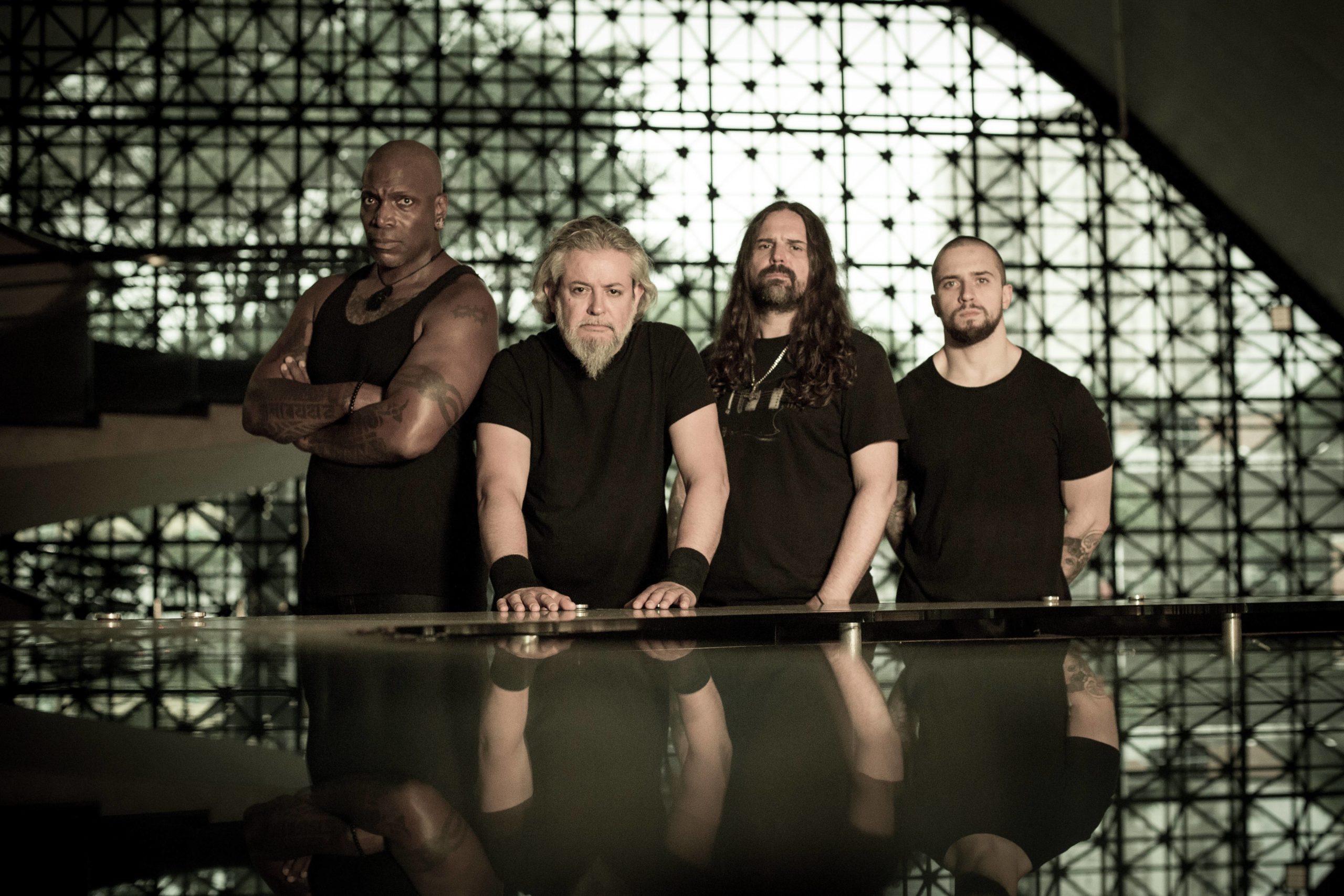