Reign in Blood is the third studio album by American thrash metal band Slayer, released on October 7, 1986 by Def Jam Recordings. The album was the band’s first collaboration with producer Rick Rubin, whose input helped the band’s sound evolve. The release date of the album was delayed because of concerns regarding the lyrical subject matter of the song “Angel of Death.”

The opening track “Angel of Death”, which refers to Josef Mengele and describes acts such as human experimentation that he committed at the Auschwitz concentration camp, provoked allegations of Nazism. However, the band’s members stated numerous times that they did not condone Nazism and were merely interested in the subject.

Reign in Blood was well-received by both critics and fans, and was responsible for bringing Slayer to the attention of a mainstream metal audience. Alongside Anthrax’s Among the Living, Megadeth’s Peace Sells… but Who’s Buying?, and Metallica’s Master of Puppets, Reign in Blood helped define the sound of the emerging US thrash metal scene in the mid-1980s, and has remained influential since. The album was Slayer’s first to enter the US Billboard 200, peaking at number 94, and was certified Gold on November 20, 1992. 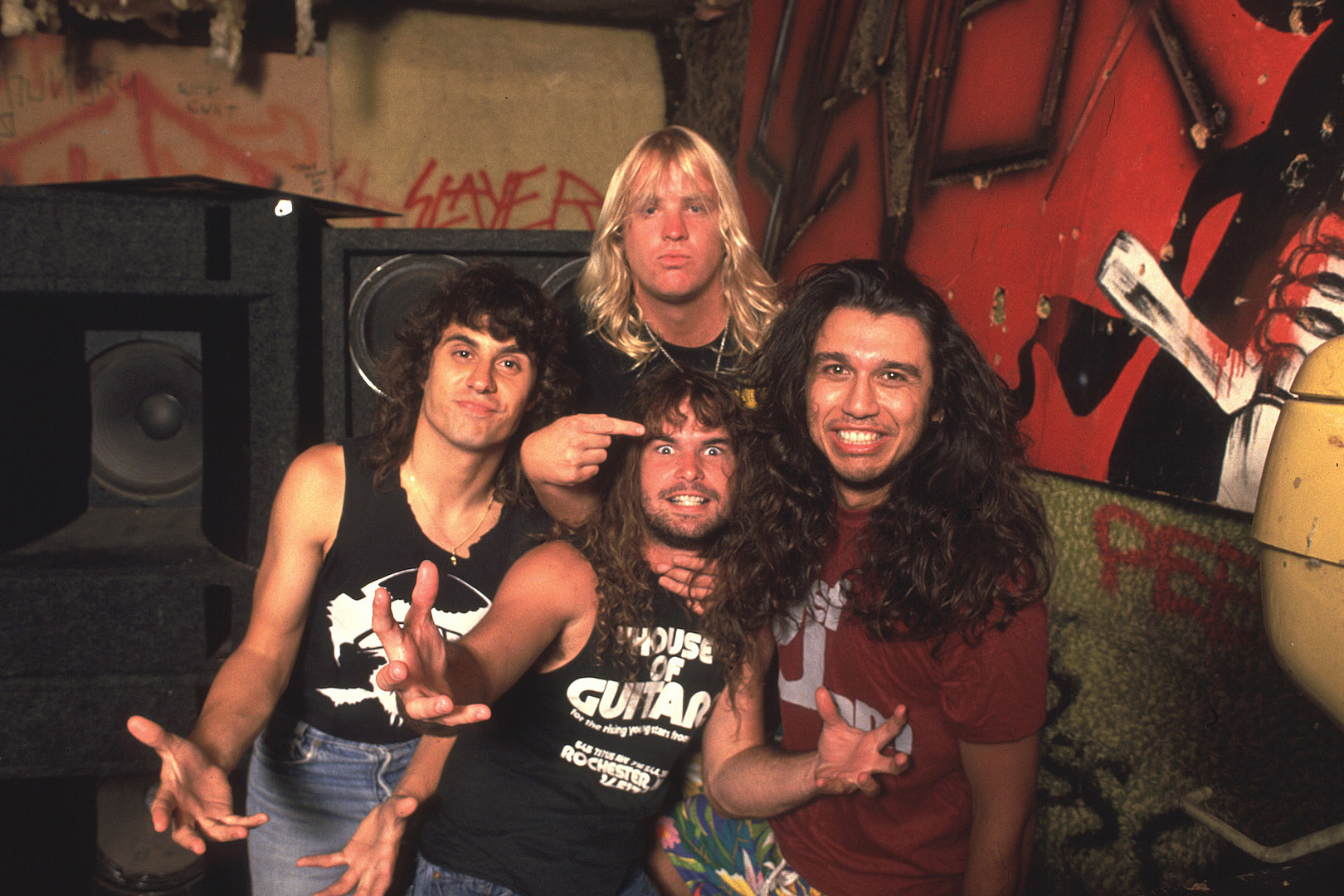