Stryper: Even The Devil Believes

“We’re incredibly happy to write a new chapter in the book of STRYPER,” says vocalist/guitarist Michael Sweet, who has served as the band’s primary songwriter since its inception in 1983. “This album was recorded during the pandemic, and I believe the message pertains to the times we are living in so perfectly. It’s a recording of hope and inspiration and a light in the darkest of times.”

Sweet, who also produced the new album, revealed that the band members delivered focused determination, a collaborative spirit and spot-on execution for the new record. The result is a collection of remarkable songs that will leave a strong impact on listeners.

“It has an energy unlike any other album we’ve done,” he asserts. “We even pulled a song from the past that has never been heard or released, and by doing so we brought a little bit of 1989 back into the mix.”

Standout tracks include “Blood From Above”, “Make Love Great Again”, “Do Unto Others”, “How To Fly”, “Divider” and the heart-stirring ballad “This I Pray”.

“The music and lyrics are rock-solid,” says Sweet. “God really blessed this one and hopefully it will bless everyone who hears it as well.” 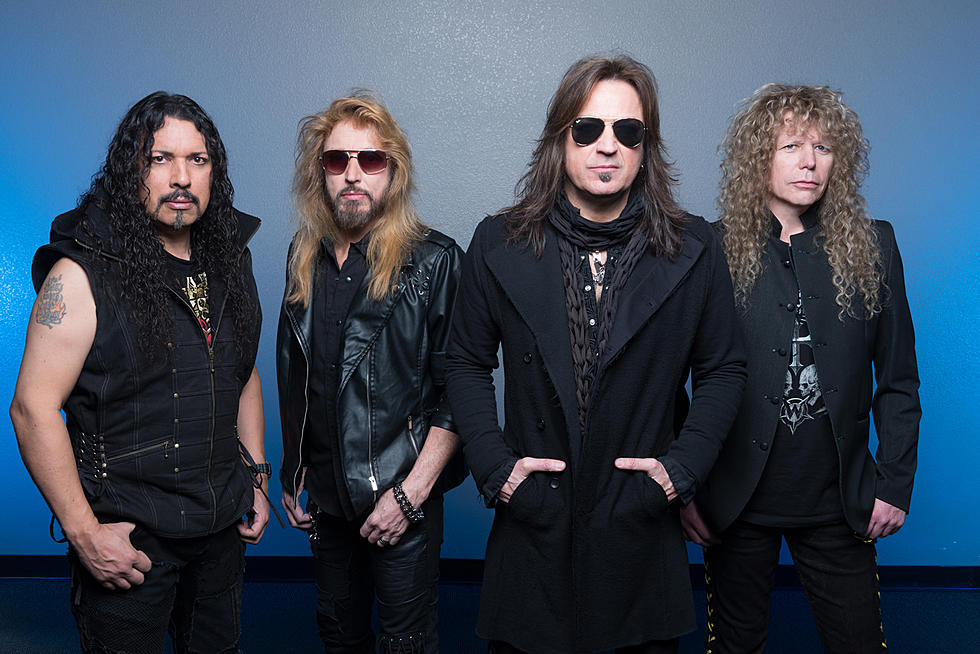 Note: You can’t split your order into several shipments. Your order will be delivered once all articles are available.