The Prodigy: The Fat Of The Land (Limited 25th Anniversary Silver Vinyl)

The Prodigy have announced a 25th anniversary edition of their seminal 1997 album The Fat of the Land, which featured hits like ‘Firestarter’, ‘Breathe’ and ‘Smack My Bitch Up’, and marked the band’s first record to include vocal contributions from Keith Flint.

To celebrate a quarter-century since the album’s release, XL Recordings will release a limited edition two-LP silver vinyl reissue on Friday, 4th November, featuring a reimagined version of Alex Jenkins’ original artwork (see that below.)

To coincide with the news, there’s a new remix of ‘Firestarter’ by drum and bass legend Andy C that you can listen to now.

The Prodigy’s third album, The Fat of the Land, saw Flint, who had originally joined the Prodigy as an onstage dancer, take a more active role in the group’s creative process, singing and co-writing multiple tracks. The album topped the charts in multiple countries, shooting to number one in the US, UK, here in Australia and many European countries. 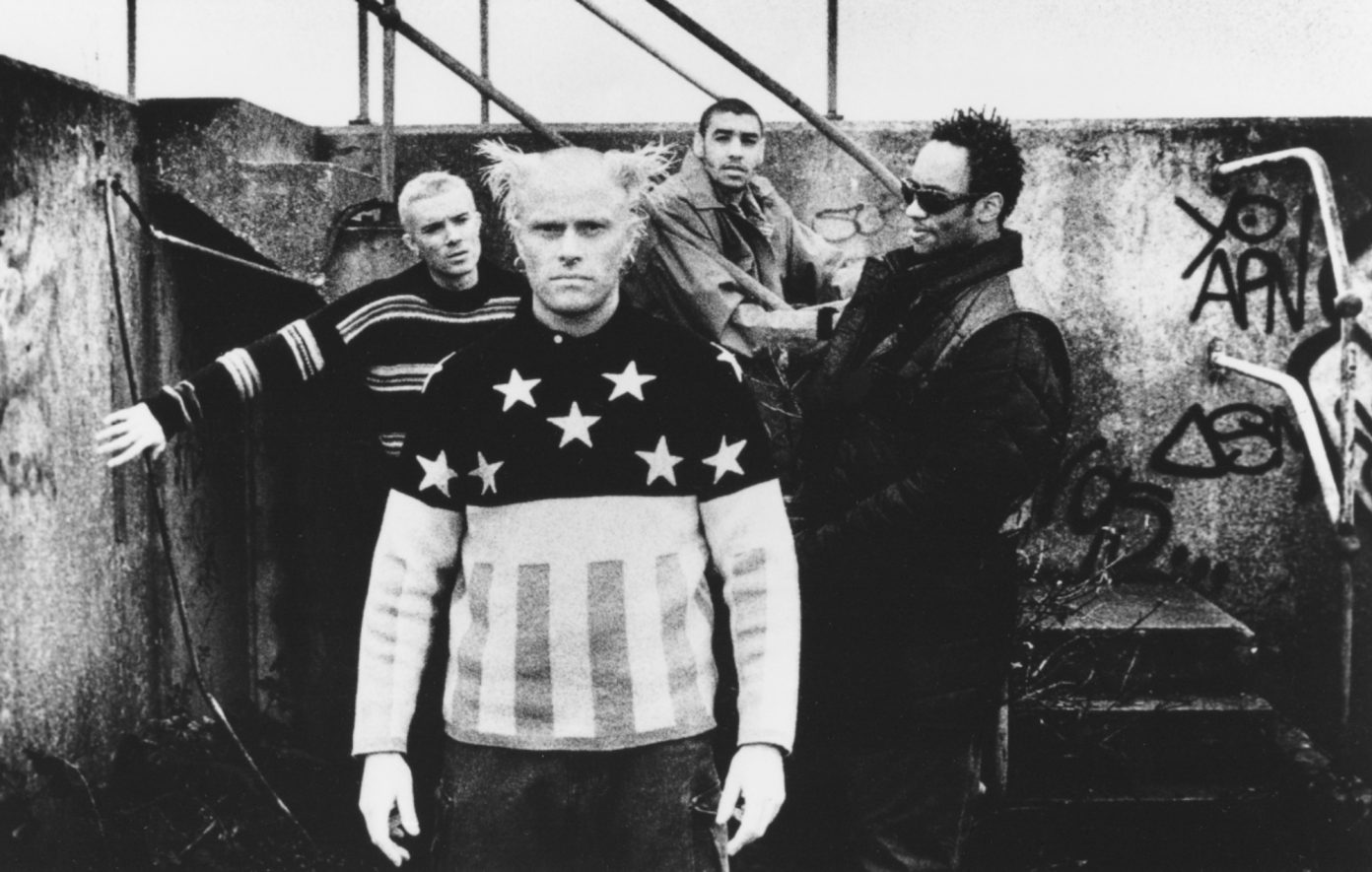