Mondo, in conjunction with Troll Court / WaterTower Music, is proud to present the premiere vinyl pressing of the latest mix-tape masterpiece curated by writer/director James Gunn… the soundtrack for his superhero action-adventure film THE SUICIDE SQUAD. “A movie to me is two things,” Gunn says, “Picture and sound. It’s how you put those two things together that help tell a story and hopefully move an audience. So, music is incredibly important!” THE SUICIDE SQUAD (Original Motion Picture Soundtrack), which Gunn calls his ‘curated mix tape’ matches the energy of a story about a collection of the most degenerate delinquents in the DC lineup, featuring everything from 50’s swing (Louis Prima’s ‘Just A Gigolo / I Ain’t Got Nobody (And Nobody Cares For Me) – Medley’) to 80’s punk rock (Jim Carroll Band’s ‘People Who Died’) to modern Samba Pop and Brazillian Hip-Hop (Ceu’s ‘Samba Na Sola’ and Drik Barbosa’s ‘Quem Tem Joga’ respectively), alongside classics by Kansas, Pixies and Johnny Cash, and a handful of today’s rising stars like grandson and Jessie Reyez; in addition to their own songs, the latter two even perform the duet ‘Rain’ which was written specifically for the film. Combined, you have the next best thing to a curated playlist from the master of mix-tapes. 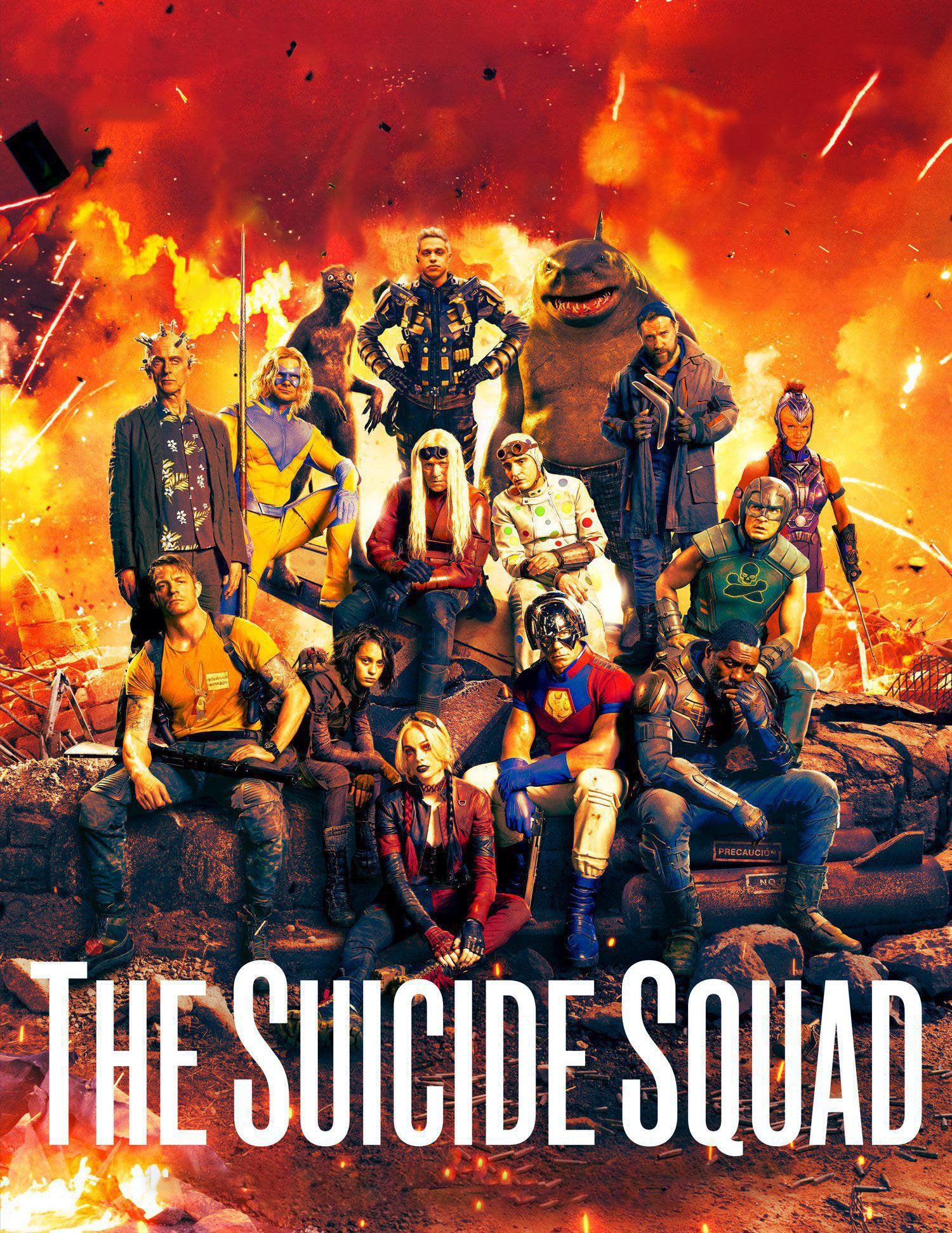