Requiem (Live At Roadburn 2019) marks the bombastic conclusion of a project over 30 years in the making: the legendary Celtic Frost/Triptykon “Requiem” performed for the first time in its entirety and with full classical orchestration (by the Dutch Metropole Orkest). 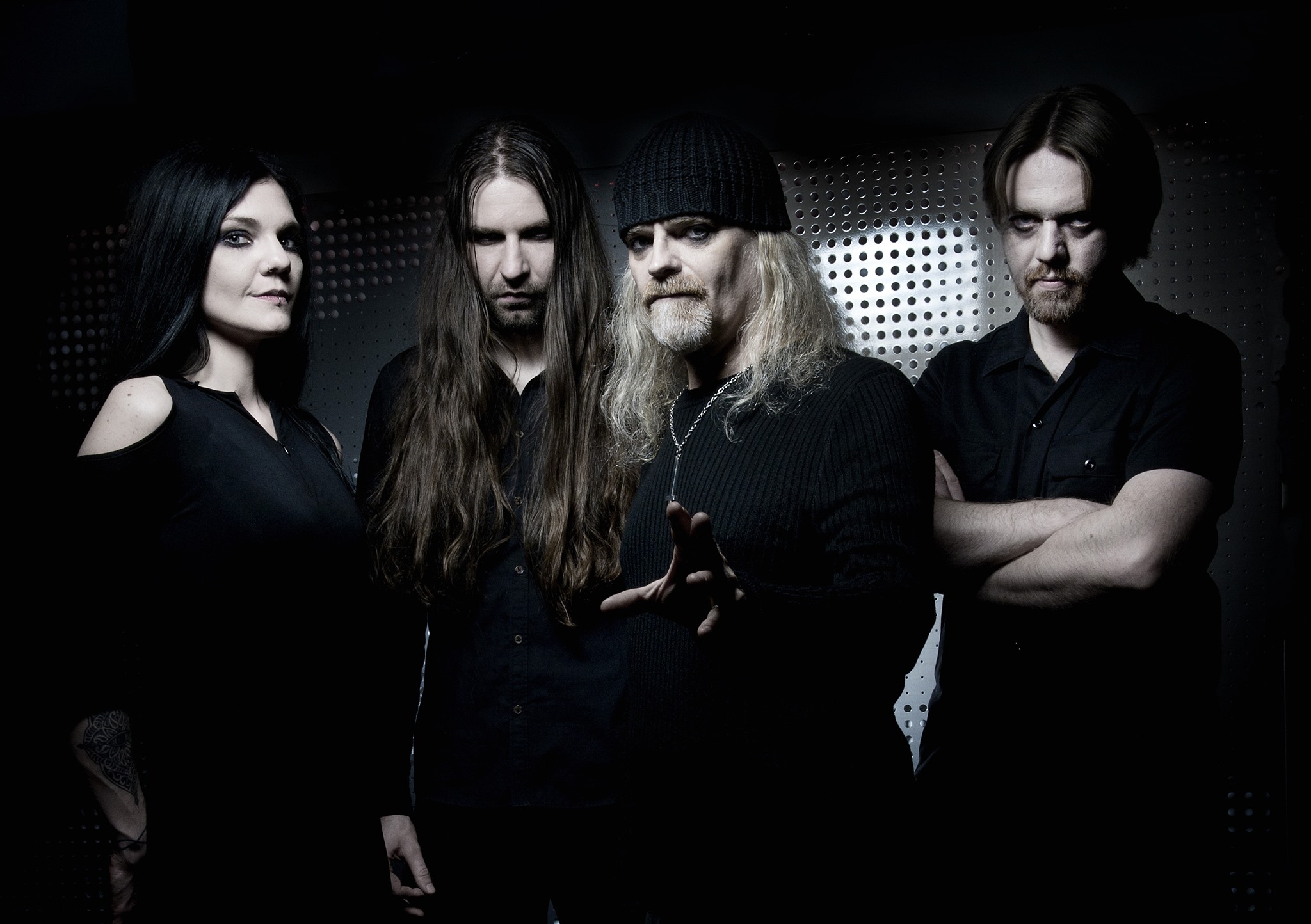