For the album, the band reunited with producer Brendan O’Brien who helmed Black Ice in 2008 and Rock Or Bust in 2014. Charged up for the next decade, AC/DC cut twelve new tracks for the album, proudly maintaining their signature sound and all of its powerful hallmarks. AC/DC are back in 2020. Get ready to PWR/UP.

Following a series of tragic events with singer Brian Johnson succumbing to hearing loss resulting in him pulling out of the Rock or Bust tour and being replaced by Axl Rose, rhythm guitarist and band co-founder Malcolm Young’s death in 2017 and drummer Phil Rudd being arrested by New Zealand authorities for “attempting to procure a murder,”; it seemed that the only future releases bearing the AC/DC emblem would be stamp and coin commemorations as opposed to new music releases. However with Johnson finding a way to battle his deafness, drafting in Stevie Young on rhythm guitar and Rudd only receiving an eight-month period of home confinement; AC/DC were able to regroup.

With Power Up being the 17th LP release and emotions running high following Malcolm’s death, the raison d’être was never about innovation; rather, it was about keeping lead guitarist Angus’ older brother, band co-founder and co-songwriters’ spirit alive. All 12 songs from Power Up have been excavated from a vault of unreleased songs credited to both Angus and Malcolm. Produced by Brendan O’Brien who also worked 2008’s Black Ice and 2014’s Rock or Bust. None of the songs strays far from the AC/DC formula established back in 1973: Anthemic, stadium-ready choruses, loud guitars, and devilish titles like “Demon Fire” and “Witch’s Spell.” The listeners who are going to be the biggest winners of this new release are the fans who love AC/DC’s tried and tested cocktail of toe-tapping rough, raw style of rock & roll.

Whilst Power Up contains a song called “No Man’s Land” which the band does not venture into; lifelong fans are not going to care and neither do AC/DC for lead single “Shot in the Dark” was selected because to quote Angus “It’s got that great AC/DC vibe about it, great swagger, and a good AC/DC rock & roll chant”. The title is a little bit cheeky because we all like a little nip [of alcohol] in the night or a few shots in the dark”.

Opening with “Realize” there is instant power, hunger and fierceness which Angus would have been unlikely to have produced if he had not used songs from the AC/DC vault he co-wrote with his late brother. To quote bassist Cliff Williams “AC/DC without Mal isn’t AC/DC”. Whilst there is a conservativeness musically, the lyrics to “Realize” have depth with “The moment you realize. Those moments just pass you by. Gonna take you to paradise”. There is also a pungent whiff of cocksure confidence with “I got the power to electrify. Make or break, or satisfy. Feel a chill up and down your spine. I’m gonna make you fly. Fly, fly!” Similarly “Wild Reputation” likewise excretes tremendous confidence and ego as Johnson bellows “When I’m comin’ down Main Street. Get outta my way. I ain’t stoppin’ for nobody”.

Whilst some may choose to focus on the absence of innovation on Power Up; few will be able to accuse AC/DC from plagiarising anyone except themselves. Brian Johnson’s voice is still as potent as ever and from start to finish Power Up is a treat of endless, energy, spirit and attitude which pays homage to their globally loved formula of stadium-ready choruses and loud guitars as well as the productive partnership between brothers Angus and Malcolm. 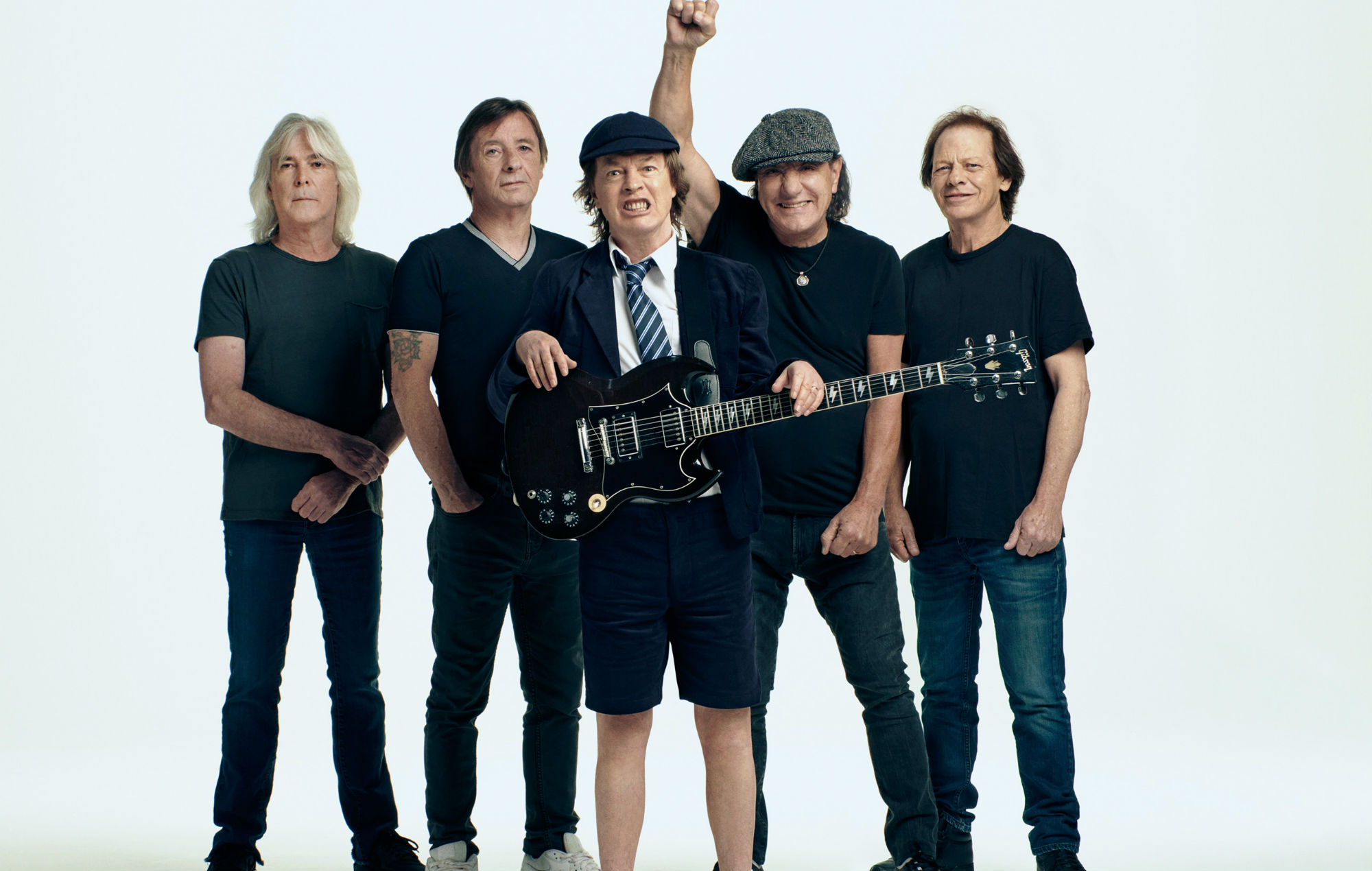