Black Label Society builds their music on this simple truth, truth as self-evident on Back in Black as on the dozen songs comprising Doom Crew Inc., the eleventh album from the dependable stalwarts.

Doom Crew Inc. is both a tribute to the band’s “first to bleed, last to leave” road crew and a salute to the legion whose support, stretching back to 1998, rivals that of the KISS Army.

The Black Label Society biker-style battle vest “kutte” is as ubiquitous at hard rock and metal shows as a black t-shirt.

A charismatic heavy metal marauder recognized worldwide as a living legend, Zakk Wylde rose to prominence when Ozzy Osbourne chose him as his loyal axe-man, based on a cassette he mailed in as a teen. Guitar World put him on their cover more than a dozen times in recognition of his work on multiplatinum albums by the icon he calls “the Boss” and the two decades of music made by BLS.

The beautiful simplicity of BLS bangers owe everything to the lessons Wylde first heard on We Sold Our Soul for Rock N’ Roll. “Less is more with everything,” he says. “Except the guitar solos.” 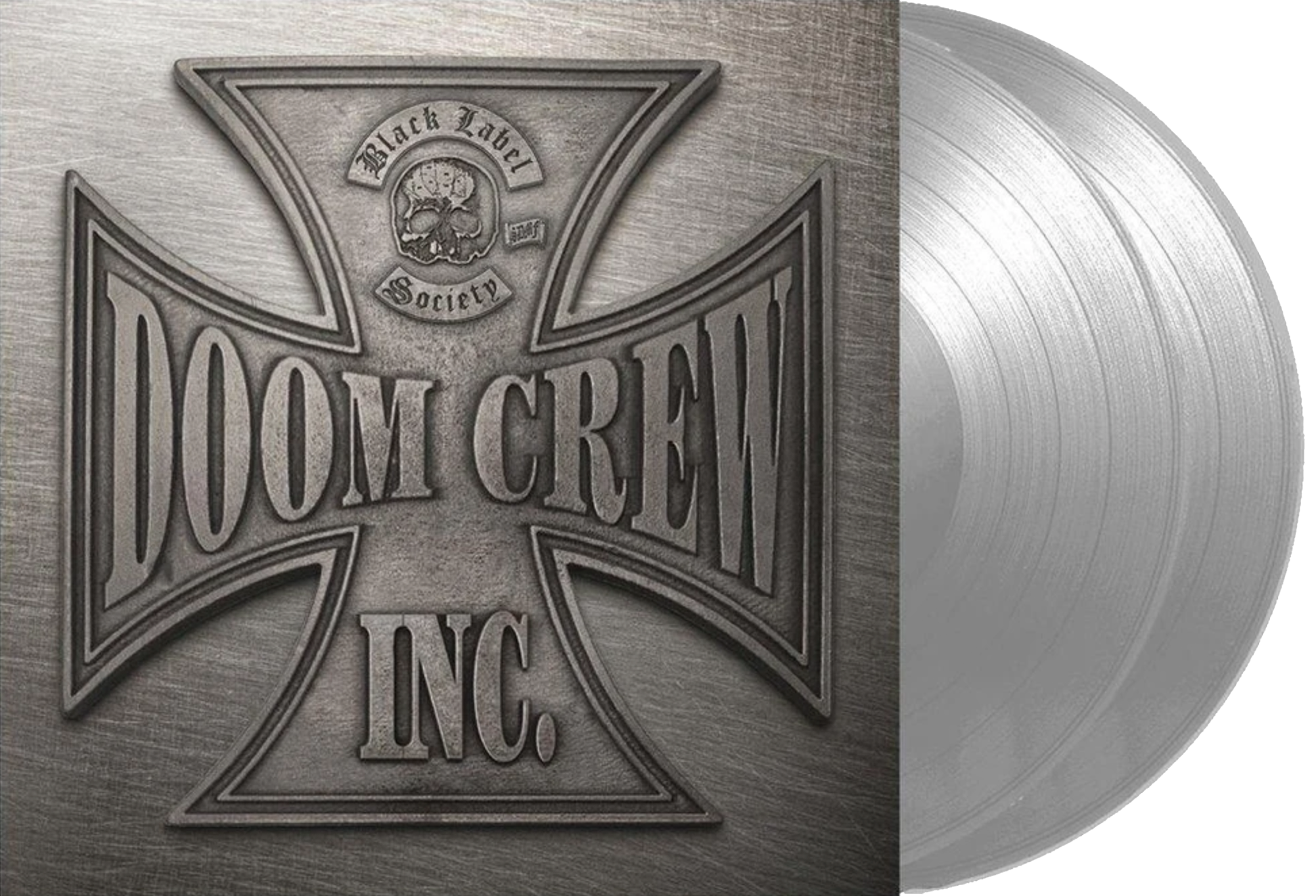