It’s been a big year for fans of Black Sabbath.

In the first few months of 2021, Rhino has already released a box set of the band’s 1972 album Vol. 4, followed by 2CD expanded editions of the first two Dio-era albums.  Now, the label has announced another super deluxe box set – this time of 1975’s Sabotage.  Due on June 11, it will be available in both 4CD and 4LP/7″ editions.

While the album’s title was inspired by the legal battle raging between Sabbath and its former manager, the album was filled with some of Ozzy Osbourne, Tony Iommi, Geezer Butler, and Bill Ward’s most harmonious music together.  Sabotage blended hard rockers (Symptom of the Universe was even said to have inspired the thrash metal genre) with acoustic material (the instrumental Don’t Start (Too Late)) and even pop-oriented material (the hook-laden Am I Going Insane (Radio)).  Other tracks leaned heavily into experimentation such as Supertzar, a driving instrumental with a grandiose choral arrangement.

Rhino’s upcoming Super Deluxe Edition boasts a remastered version of the original album plus a complete live show from Sabbath’s 1975 tour.  The vinyl version only includes a bonus 7-inch single of the single edit of Am I Going Insane (Radio) b/w Hole in the Sky, replicating a Japanese release.  The new album remaster will also be available via digital/streaming services.

Sabotage, co-produced by the band and Mike Butcher in London and Brussels, received a July 1975 release in the U.S. while the U.K. release date wasn’t until September.  It fared well in both countries, placing in the top 30 of the Billboard 200 and the top ten of the U.K. Albums Chart.  It eventually earned Gold and Silver certifications, respectively.  The album inspired a well-received appearance on Don Kirshner’s Rock Concert and a successful U.S. tour that was only derailed when Ozzy was injured in a motorcycle accident.

That tour was the source of the composite show presented here on two CDs or three LPs.  Of the 16 tracks, 13 are previously unreleased.  The setlist represents the band’s discography to that point with numerous songs from Sabotage including Hole in the Sky, Megalomania, Supertzar, and Symptom of the Universe.

The box set features a booklet with liner notes, rare photos, and memorabilia and clippings from the period as well as a replica tour book from the 1975 stop at Madison Square Garden and a replica tour poster. 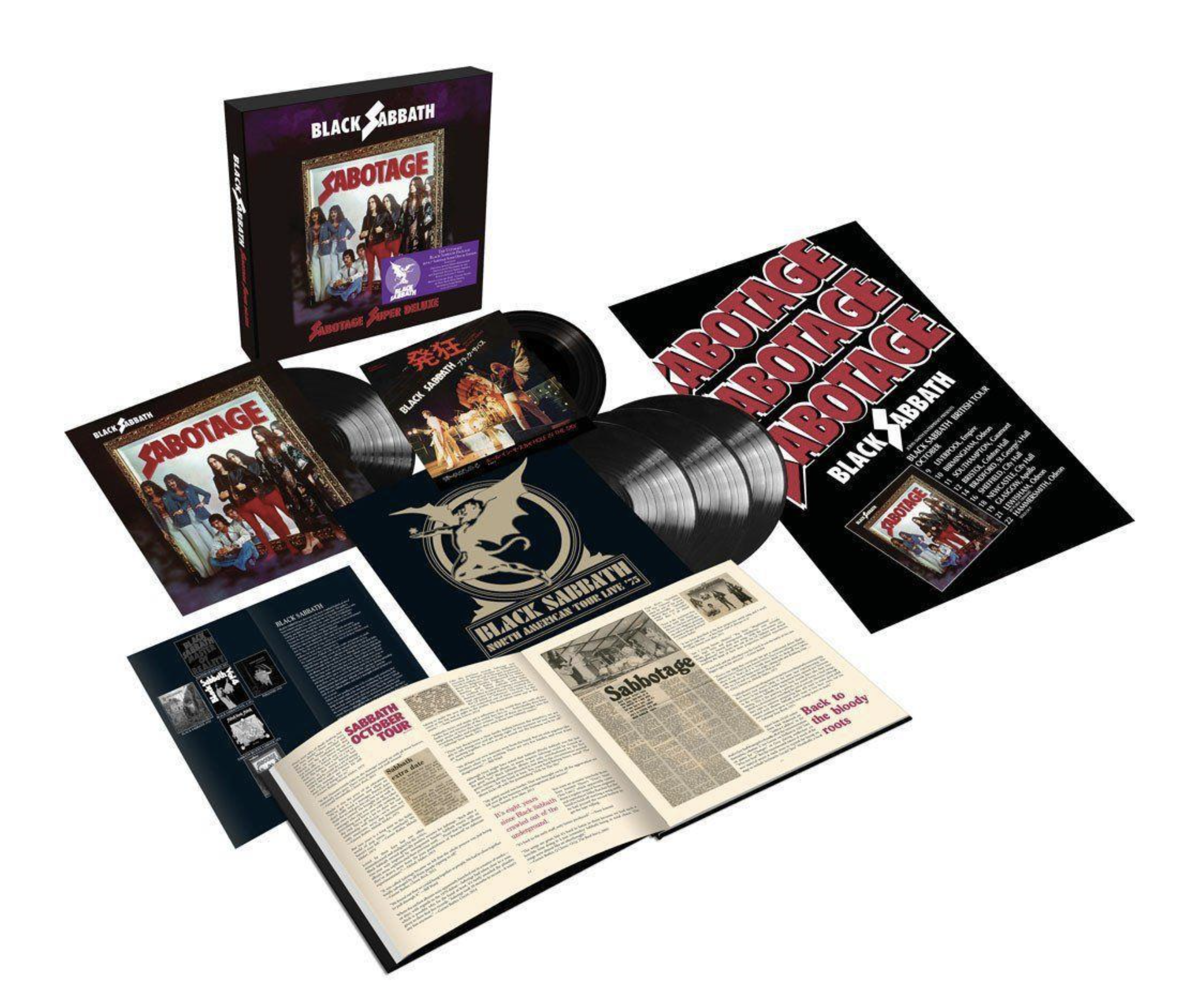 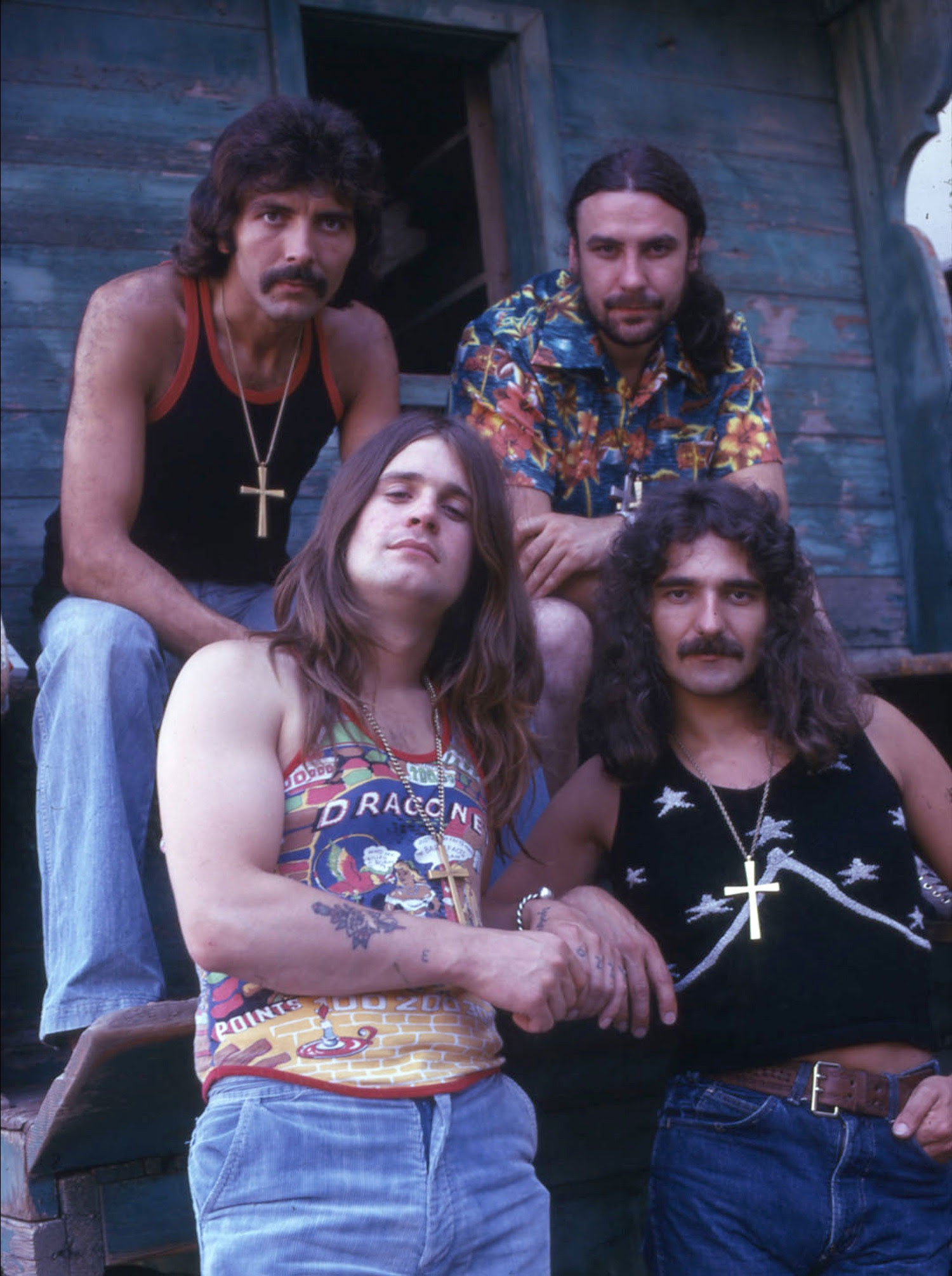