The record reached #13 in the U.K. and was certified gold in the U.S.

BMG honors this daring album with a collection that includes a newly remastered version of the original, a brand-new mix by Steven Wilson, plus more than 90 minutes of previously unreleased outtakes, alternative mixes and live tracks.

In the summer of 1976, Ozzy Osbourne, Tony Iommi, Geezer Butler and Bill Ward headed to Miami to record Technical Ecstasy at the famed Criteria Studios. The band was coming off a world tour for their previous album, Sabotage, that had found their live performances evolving to include keyboards and synthesizers. These newly incorporated instruments and sounds were then introduced into the recording process on Technical Ecstasy.  The new songs encompassed a wide range of styles from the hard charging “Back Street Kids” and ballad “It’s Alright,” to the funky “All Moving Parts (Stand Still)” and progressive “Gypsy.” The album also featured the single “It’s Alright,” which was the first Sabbath song to feature lead vocals by Ward. The Deluxe Edition presents a newly remastered version of the eight-track album, along with an entirely new mix of the album created by Steven Wilson using the original analog tapes.

TECHNICAL ECSTASY: SUPER DELUXE EDITION comes with eight previously unreleased outtakes and alternative mixes. Among those are different mixes of “You Won’t Change Me” and “Rock ’n’ Roll Doctor,” as well as both outtake and instrumental versions for “She’s Gone.” The collection concludes with 10 previously unreleased live tracks recorded during the 1976-77 Technical Ecstasy World Tour. The songs touch on different eras of the band’s history with early tracks like “Black Sabbath” and “War Pigs” alongside new songs “Gypsy” and “Dirty Women.”

The collection comes with an extensive booklet featuring artwork, liner notes, rare memorabilia and photos from the era, plus a replica of the 1976-77 world tour concert book and a large colour poster.

TECHNICAL ECSTASY: SUPER DELUXE EDITION
will be available on October 1 as a 4-CD set and 5-LP set on 180-gram black vinyl.

The remastered studio album will be available the same day on digital download and streaming services. The newly remastered version of “Back Street Kids” is available today digitally.

LP One: Original Album Remastered
Side One
“Back Street Kids”
“You Won’t Change Me”
“It’s Alright”
“Gypsy”

Side Ten
“Electric Funeral” *
“Snowblind” *
“Children Of The Grave” * 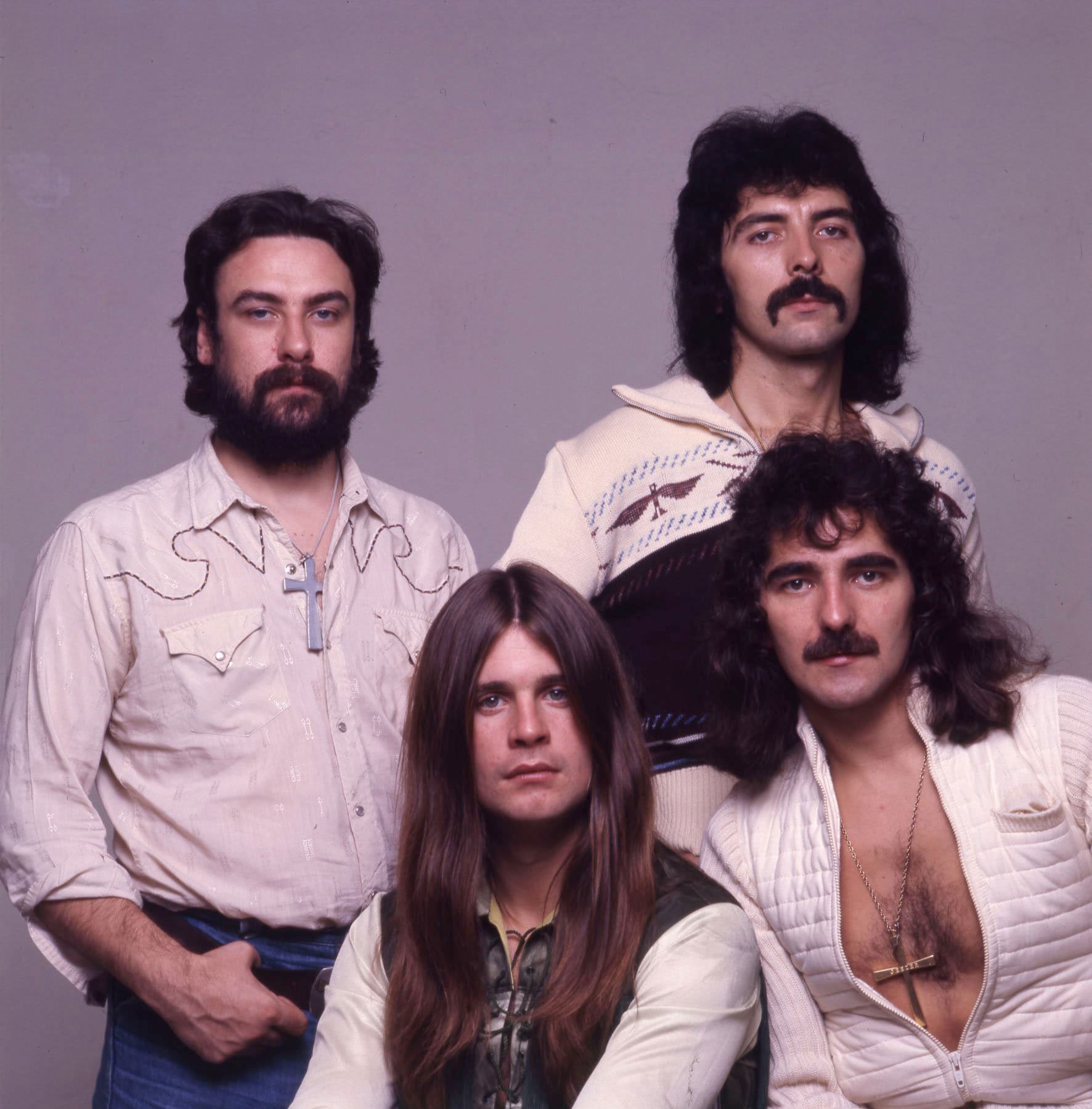