As is typical of a Kubrick score, it features previously existing tracks and classical pieces but also contains four original pieces recorded especially for the film by composer Jocelyn Pook. These pieces are the centerpiece of the film and are incredibly unsettling and experimental, perfectly complementing the disturbing and ominous visuals.

The artwork was created by Alan Hynes and fully approved by the Kubrick Estate, Tom Cruise, and Nicole Kidman. The package is as dark and mysterious as the film itself: two beautiful printed inner sleeves are housed inside a bespoke die-cut jacket printed by Stoughton Press. 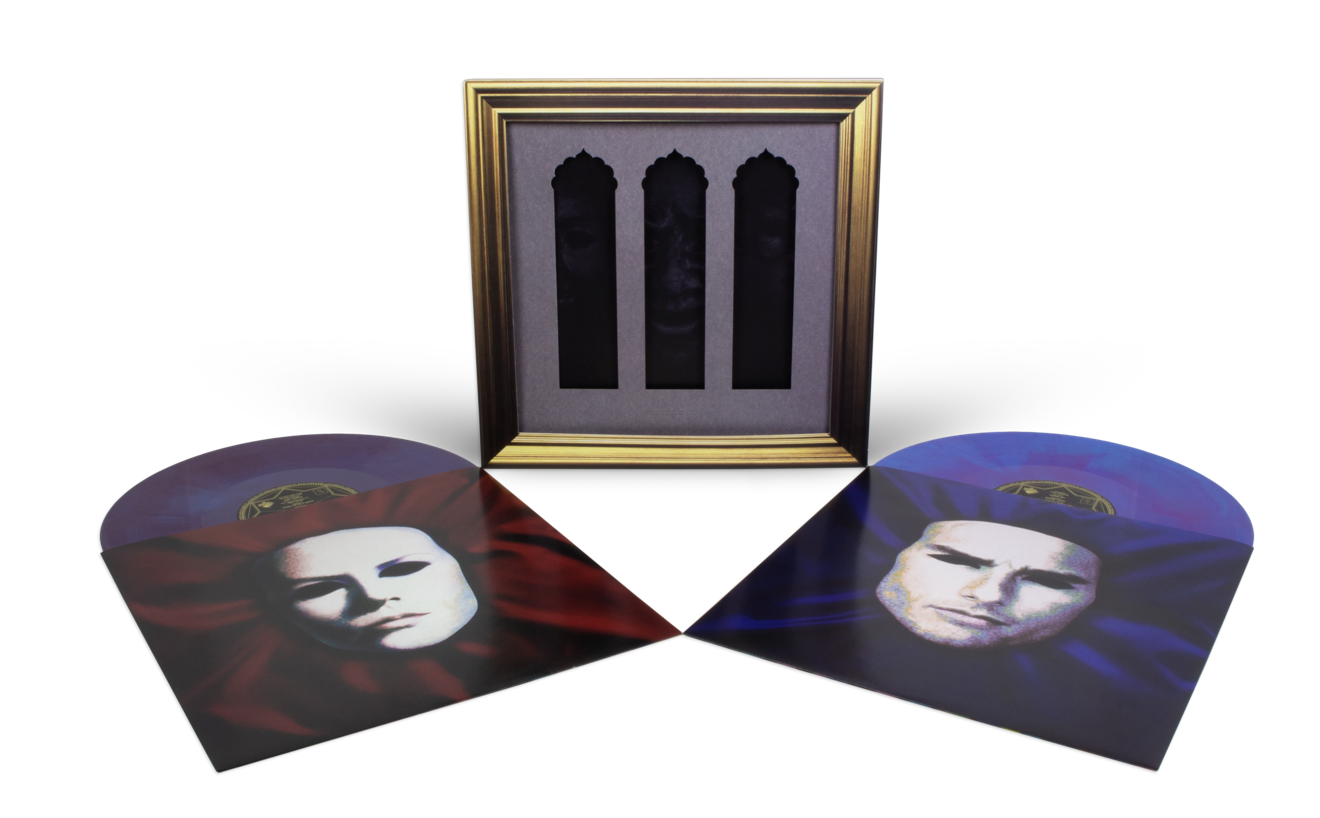