Recorded and Produced by Joe Duplantier at Silver Cord Studio – Gojira’s Ridgewood, Queens, headquarters and mixed by Andy Wallace (Nirvana, Rage Against The Machine), FORTITUDE is a collection of songs urging humanity to imagine a new world and then make it happen.

The band initially laid the foundation for FORTITUDE last year with the surprise release of the 2020 single Another World. NPR hailed the track as an apocalyptic banger, while STEREOGUM declared, Gojira are one of this century’s most important underground metal institutions.

Voted by fans as the No. 1 release on REVOLVER’s 5 Most Anticipated Albums of 2021, FORTITUDE continues Gojira’s career-long tradition of harnessing their music as a vehicle for environmental activism with songs like Amazonia and The Chant not only surveying critical cases, but also catalyzing listeners to take action. 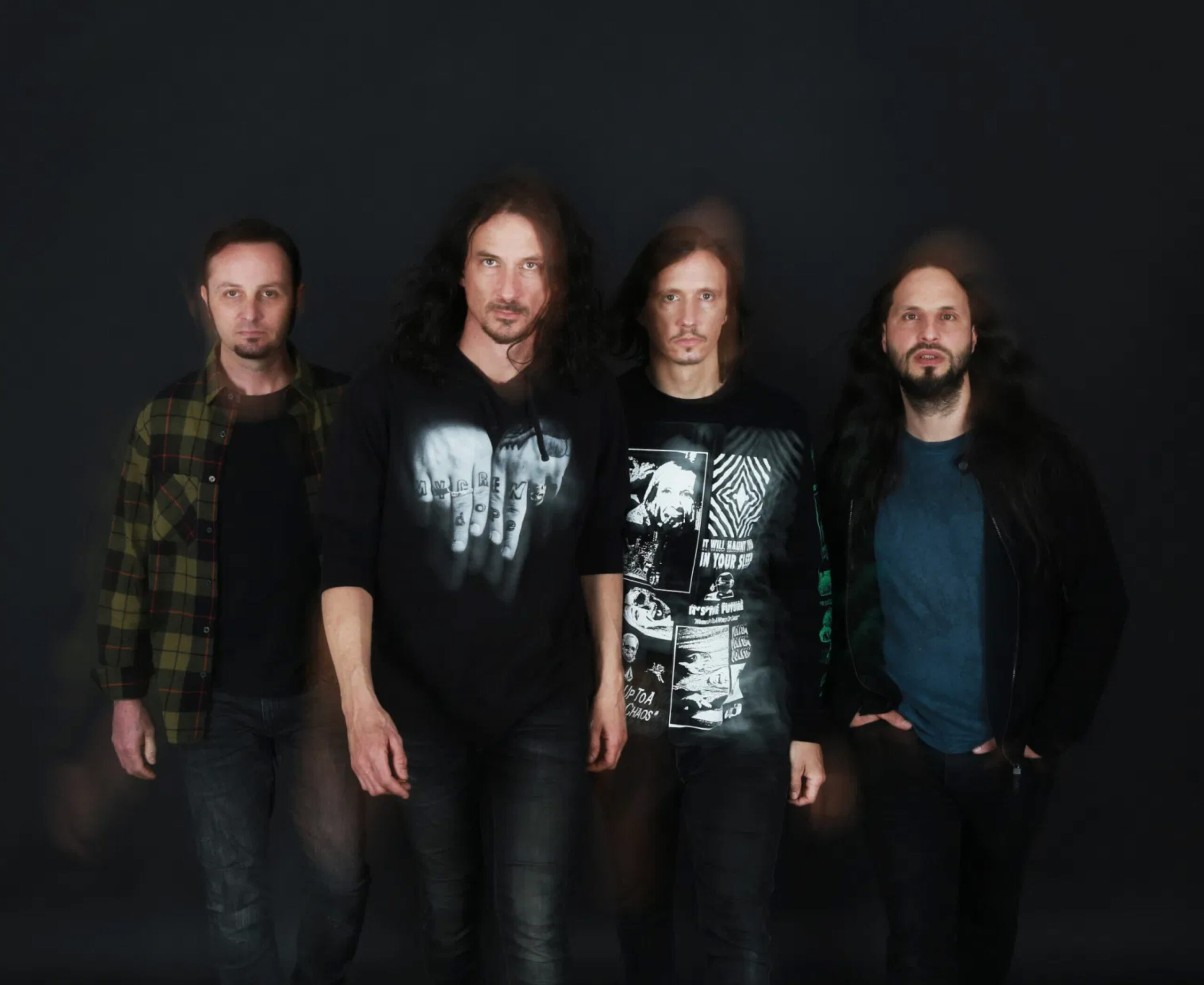