KISS’ first visit to Cleveland in April 1974 found the up and coming band opening for Rory Gallagher at the 1,200 capacity Agora Theatre. Local radio station WMMS would routinely feature live broadcasts of musical acts from the theatre as part of their “Nights Out At The Agora” series and while the station did broadcast Gallagher’s set, nothing has ever surfaced of KISS performance. According the KISS Alive Forever they did not broadcast KISS, but a recording did exist and eventually did surface a few months back to the masses via a couple torrent sites. The recording is special, it is the earliest known broadcast of a KISS concert and since WMMS had been doing live broadcasts for some time one could expect excellent quality. Well, the quality is excellent, clear and detailed with virtually no hiss. The mix does move around a bit during Deuce sounding like the engineer was feeling the new group out. This release, as with the original torrent has almost all the between song chatter edited out, only between Firehouse and Nothin’ To Lose is there, the audience are very low in the mix. Sadly the drawback of this release is that inexplicably they used an incomplete version of the tape as 100,000 Years is not on this release but was part of the torrent that so widely circulated this recording. 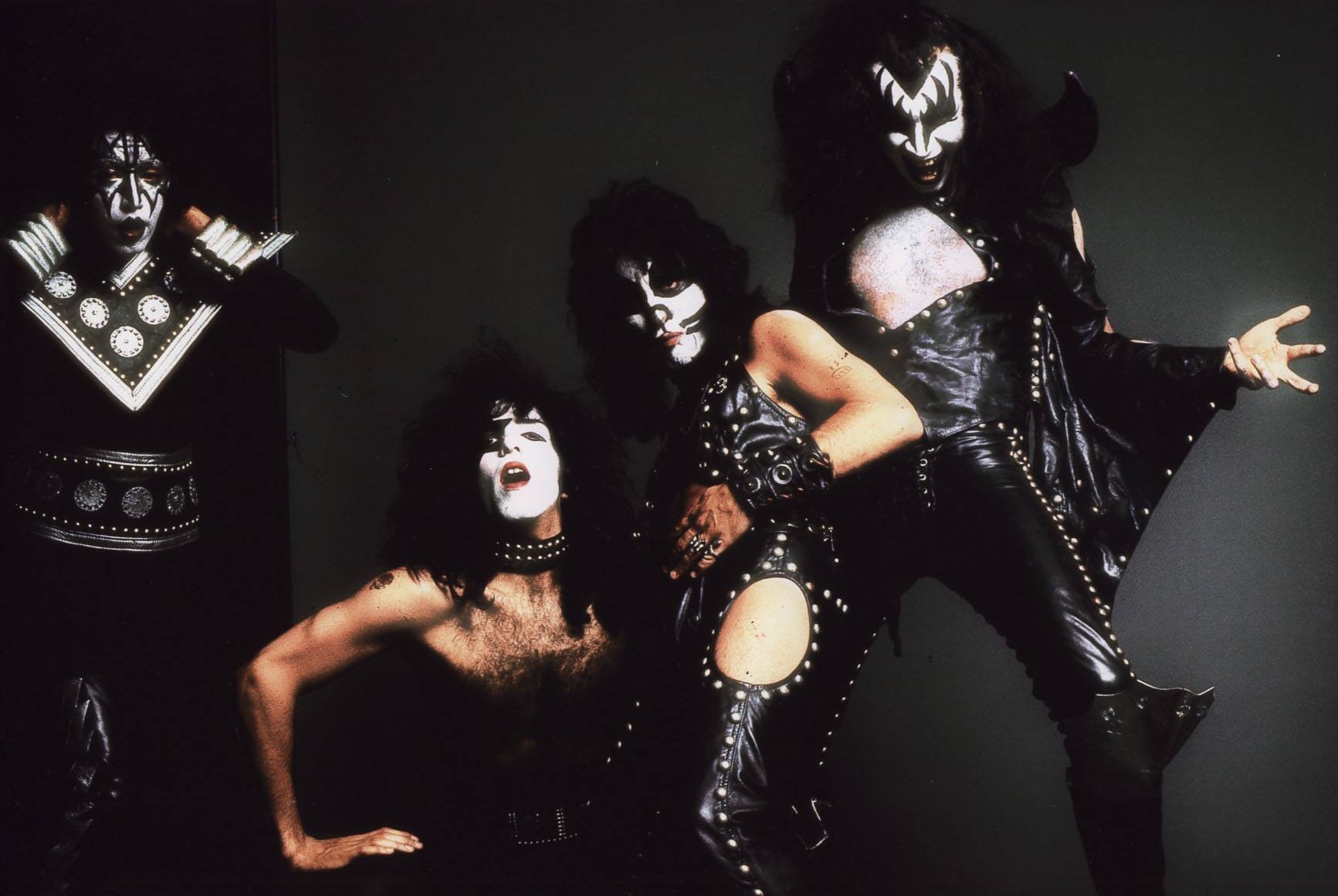