Released in 1997, LOST HIGHWAY is a neo-noir film co-written and directed by David Lynch and stars Bill Pullman, Patricia Arquette, Balthazar Getty, and Robert Blake. The film’s surreal narrative follows a musician who begins receiving mysterious VHS tapes of him and his wife in their home, and who is suddenly convicted of murder, after which he inexplicably disappears and is replaced by a young mechanic leading a different life. Director David Lynch has described it as “psychogenic fugue” rather than a conventionally logical story.

The film’s soundtrack features an original score by Angelo Badalamenti (Twin Peaks, Blue Velvet, Mulholland Drive) and Barry Adamson, as well as songs by artists such as David Bowie, Trent Reznor, Nine Inch Nails, The Smashing Pumpkins, Lou Reed, Marilyn Manson, and Rammstein. In New Orleans, Lynch collaborated with musician Trent Reznor. Two songs by Reznor and Nine Inch Nails, “The Perfect Drug” and “Driver Down”, were specifically composed for the film. Reznor then produced the soundtrack album. The album reached No. 7 on the Billboard 200 and reached Gold status in the United States. 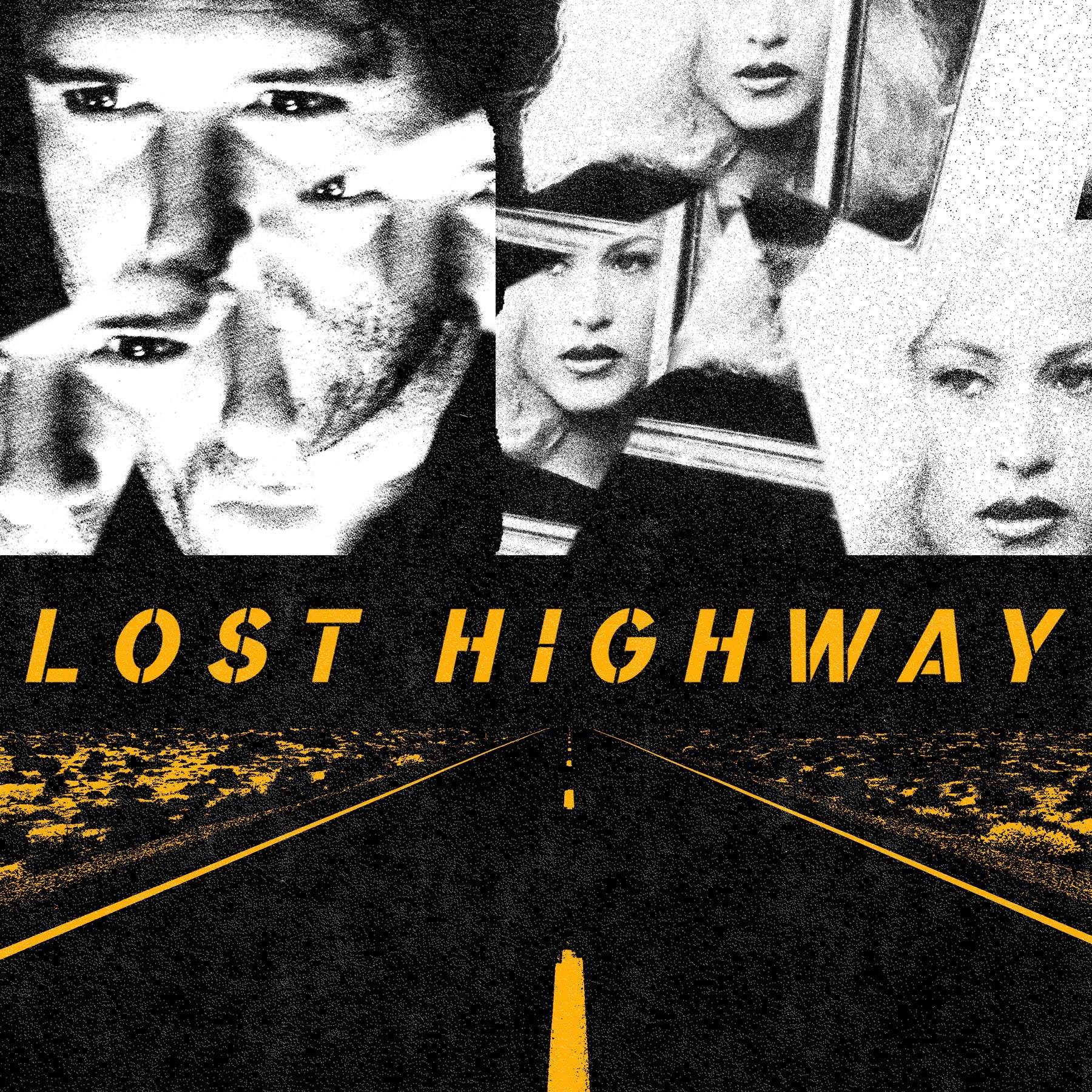