The Lords Of Salem: Soundtrack

Available for the very first time on vinyl and pressed to 180 gram “Satanic Rite” colored vinyl, the music of THE LORDS OF SALEM features The Velvet Underground, Rick James, Rush, Leviathan the Fleeing Serpent, John 5, and more.

THE LORDS OF SALEM is a 2012 American supernatural horror film written, produced, and directed by Rob Zombie. The film stars Sheri Moon Zombie (The Firefly Trilogy), Meg Foster (They Live), Bruce Davison (X-Men), Dee Wallace(E.T., The Hills Have Eyes), and Patricia Quinn (The Rocky Horror Picture Show). The plot focuses on a troubled female disc jockey, Heidi (Sheri Moon Zombie), who is a recovering drug addict living in Salem, Massachusetts. Her life becomes entangled with a coven of ancient Satan-worshipping women after receiving a strange wooden box and listening to the album inside it by a band named “The Lords”.

The soundtrack features classic songs by The Velvet Underground, Lou Reed, Manfred Mann’s Earth Band, and several more. The score features original cues by John 5 and Griffin Boice. In line with other Zombie soundtracks, the album features intermittent dialogue tracks from the movie. 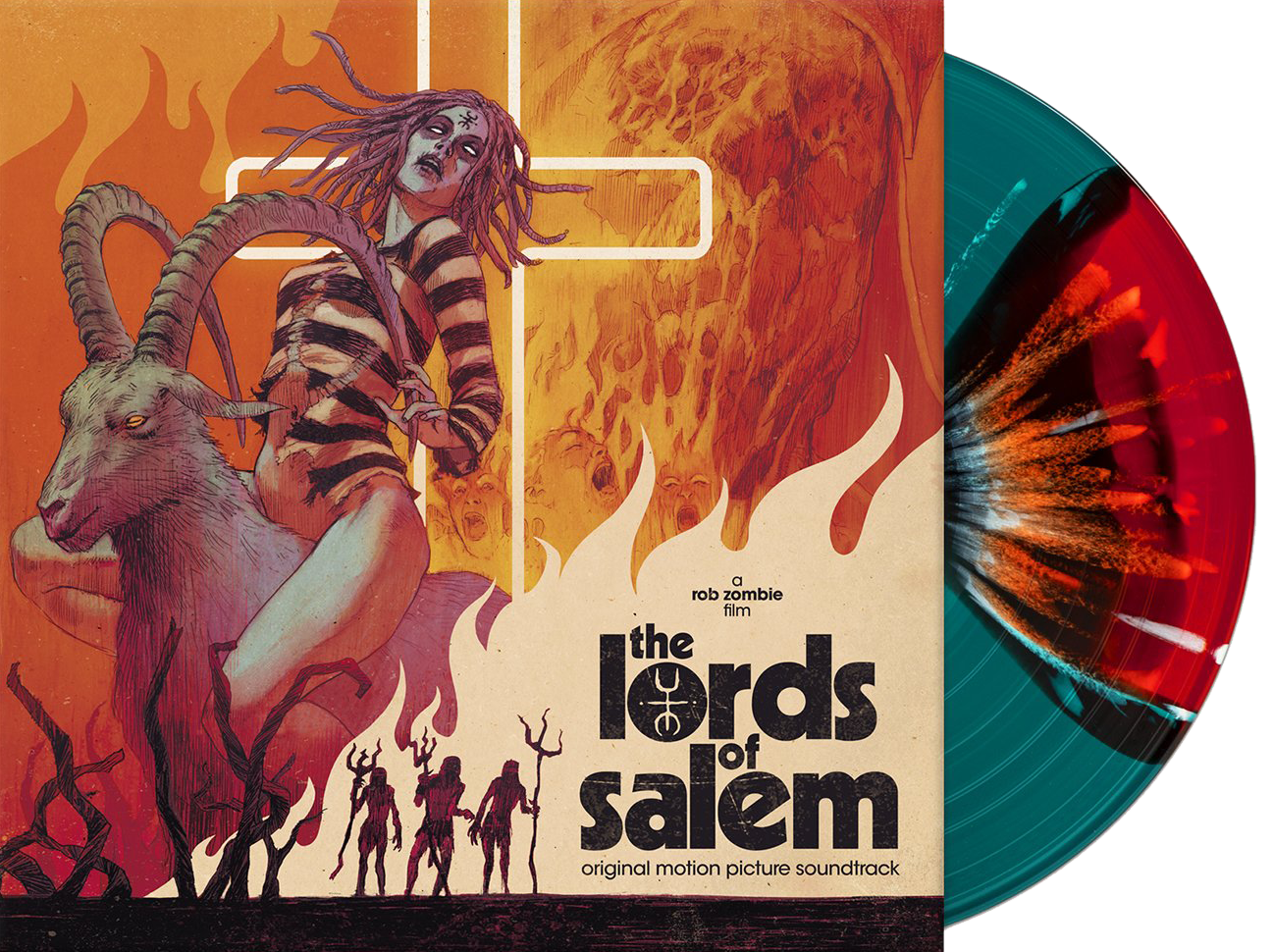