Straight from Metallica HQ the world woke up to some HUGE news:

Yes, you read that correctly… we have completed recording at HQ, and our 12th studio album is coming your way! It’s been six years since Hardwired…To Self Destruct, so we think it’s about time for some new music. With 12 tracks totaling over 77 minutes, 72 Seasons hits all the places you can consume music on Friday, April 14, 2023.

Produced by Greg Fidelman, along with James and Lars, 72 Seasons is available for pre-order now on CD, 2LP 140g black vinyl, two different colored vinyl variations, and digitally in the Met Store. Every pre-order will receive a digital instant grat track of the first song we are releasing, “Lux Æterna,” and you can check out the brand new video, one of the coolest we’ve ever made, on our YouTube channel. Directed by Tim Saccenti, we recently traveled to Los Angeles to capture our performance using some crazy cutting-edge technology.

The album package was once again conceived and art directed by our good friend, acclaimed designer David Turner, and his team. David, who won a Grammy for his work on Death Magnetic, is the man behind the look and feel of all of our recent releases, including Through The Never, S&M2, and Hardwired.

“Is there a special meaning to the title?” you ask. James explains it best: “72 seasons. The first 18 years of our lives that form our true or false selves. The concept that we were told ‘who we are’ by our parents. A possible pigeonholing around what kind of personality we are. I think the most interesting part of this is the continued study of those core beliefs and how it affects our perception of the world today. Much of our adult experience is reenactment or reaction to these childhood experiences. Prisoners of childhood or breaking free of those bondages we carry.” 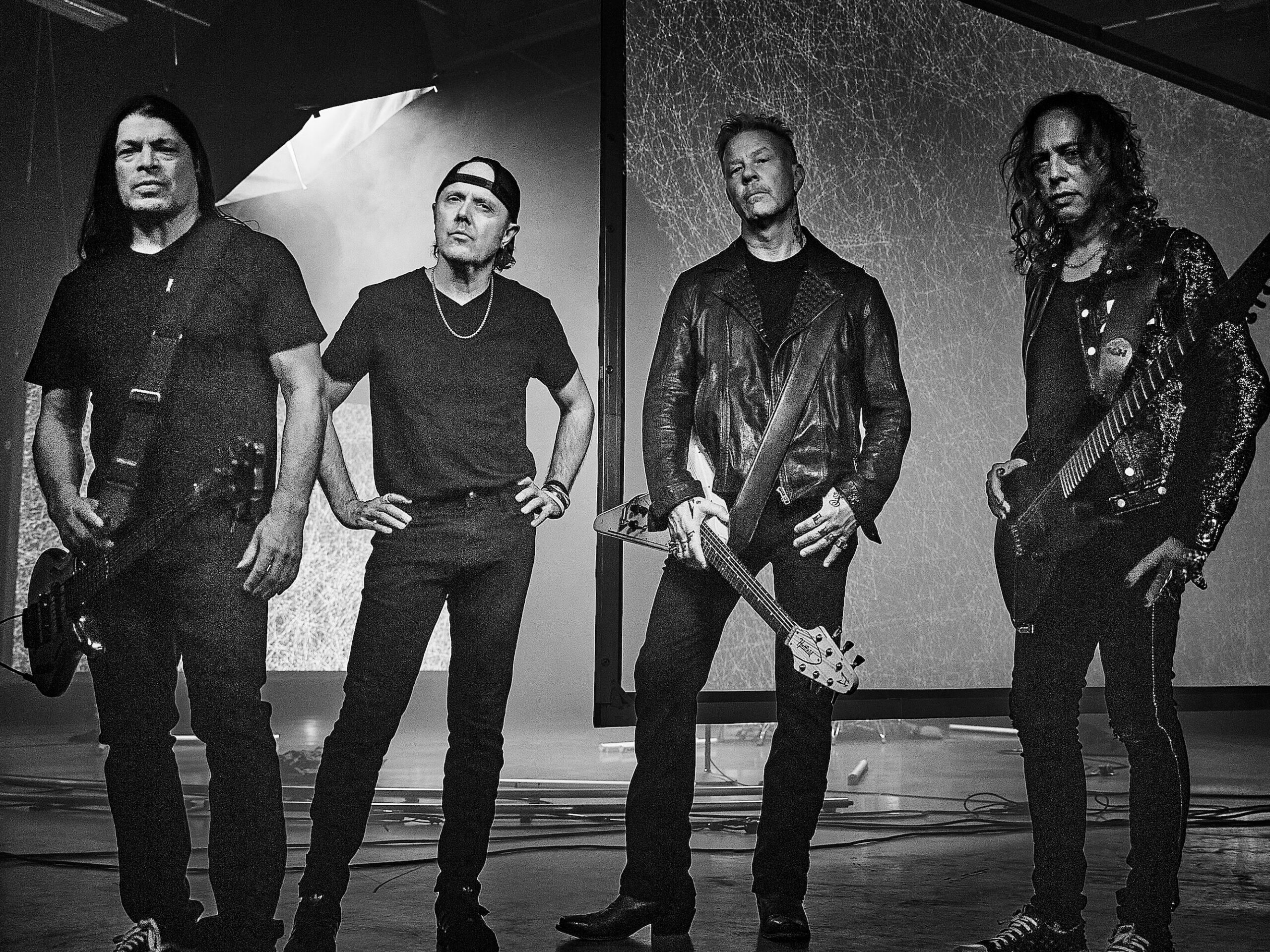