Shout at the Devil is the second studio album by American heavy metal band Mötley Crüe, released on September 26, 1983. It was the band’s breakthrough album, establishing Mötley Crüe as one of the top selling heavy metal acts of the 1980s. The singles “Looks That Kill” and “Too Young to Fall in Love” were moderate hits for the band.

Shout at the Devil was Mötley Crüe’s breakthrough success, selling 200,000 copies in its first two weeks. The album’s title and the band’s use of a pentagram caused a great deal of controversy upon its 1983 release, as Christian and conservative groups claimed the band was encouraging their listeners to worship Satan. The Pentagram was something Nikki Sixx brought with him from Sister, a very theatrical band he had been a member of (along with future W.A.S.P. vocalist Blackie Lawless) in the late 1970s prior to the formation of Mötley Crüe. Sister were the first L.A. band to fuse occult symbolism such as the Pentagram into a theatrical heavy metal show incorporating blood and facial makeup. Sixx asked Lawless for permission to use some of Sister’s occult-related imagery for Shout at the Devil, as at that point Lawless was intent on moving in a different direction. “I said ‘take whatever you want’ because at that point, I realised that with an image like that, you end up painting yourself in a corner and you can’t get out,” said Lawless.

This is the 40th Anniversary (2021) remaster pressed on black vinyl. 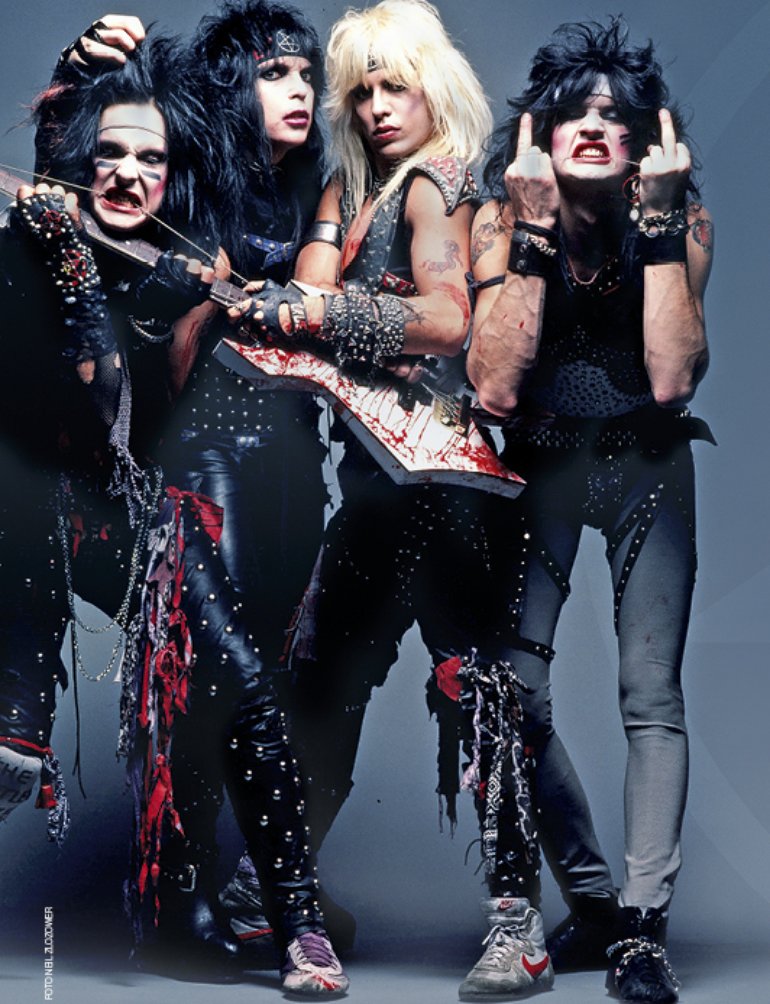