Theatre of Pain is the third studio album by American heavy metal band Mötley Crüe, released on June 21, 1985. Released in the aftermath of lead vocalist Vince Neil’s arrest for manslaughter on a drunk driving charge, the album marked the beginning of the band’s transition away from the traditional heavy metal sound of Too Fast for Love and Shout at the Devil, towards a more glam metal style.

Theatre of Pain contains the hit singles “Smokin’ in the Boys Room” and the power ballad “Home Sweet Home”. The album reached No. 6 on the US charts and No. 36 in the UK, and was certified quadruple platinum by the RIAA on June 5, 1995

This is the 40th Anniversary (2021) remaster pressed on black vinyl. 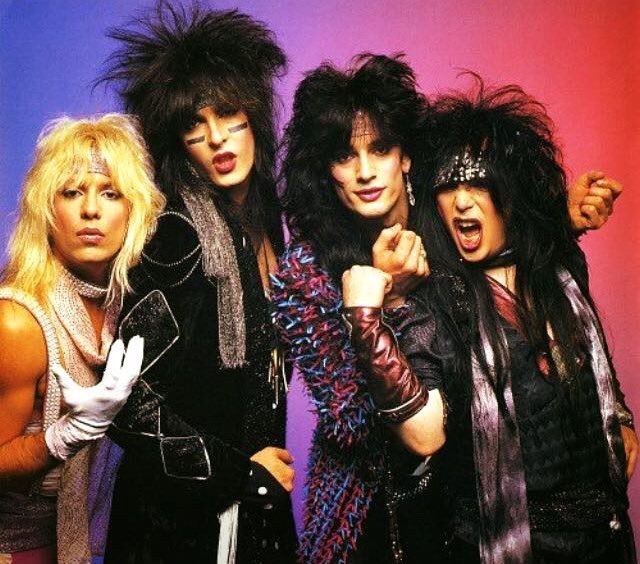