Hard rock outfit The Pretty Reckless have released their fourth album Death by Rock and Roll via Fearless Records. The album features guest appearances from Soundgarden’s Matt Cameron and Kim Thayil on the track “Only Love Will Save Me Now,” as well as Rage Against the Machine’s Tom Morello.

Death by Rock and Roll was the most downloaded album in the UK over the weekend, according to a report from Kerrang!, and sits at number four on the UK charts, behind Foo Fighters, Pale Waves, and slowthai.

The release of the album follows a tragedy within the band’s circle, as their longtime producer Kato Khandwala died in a motorcycle accident shortly after the band began work on the record. In an interview with Spin, vocalist Taylor Momsen said she went through a heavy grieving period. “I was in a very, very dark space there for a while, and if it wasn’t for the making of this record, I don’t know if I would be here right now,” she says.

The band also began tracking the album in 2017, coinciding with the death of late Soundgarden frontman Chris Cornell, whom Momsen considered one of her musical heroes. “Only Love Can Save Me Now,” featuring Cameron and Thayil, was tracked at Seattle’s London Bridge Studio, which marks the first time since the recording of 1989’s Louder Than Love that the members of Soundgarden had recorded in the studio.

Momsen said of Cameron’s solo in “Love Will Save Me Now,” “I want to be saved from the sound. Lyrically, it goes with the world now…It references what we’re all going through.”

The band also teamed up with legendary guitarist Morello on the caustic single “And So It Went.”

“The world has been in such a state of civil unrest, And So It Went basically comes from that vision,” shared Momsen. “When the youth have finally had enough and rise up. As a songwriter, I feel like I’m not here to preach, I use music to observe and communicate what I see around me. This song felt like the perfect storm for Tom Morello to join in and rip the sound waves apart with his guitar.”

Death by Rock and Roll follows The Pretty Reckless’ 2016 album, Who You Selling For. That album peaked at number 13 on the Billboard 200 album chart, as well as reaching number 2 on the Top Alternative Albums chart and number 4 on the Top Rock Albums chart. Its lead single, “Take Me Down,” reached number one on the Mainstream Rock chart. 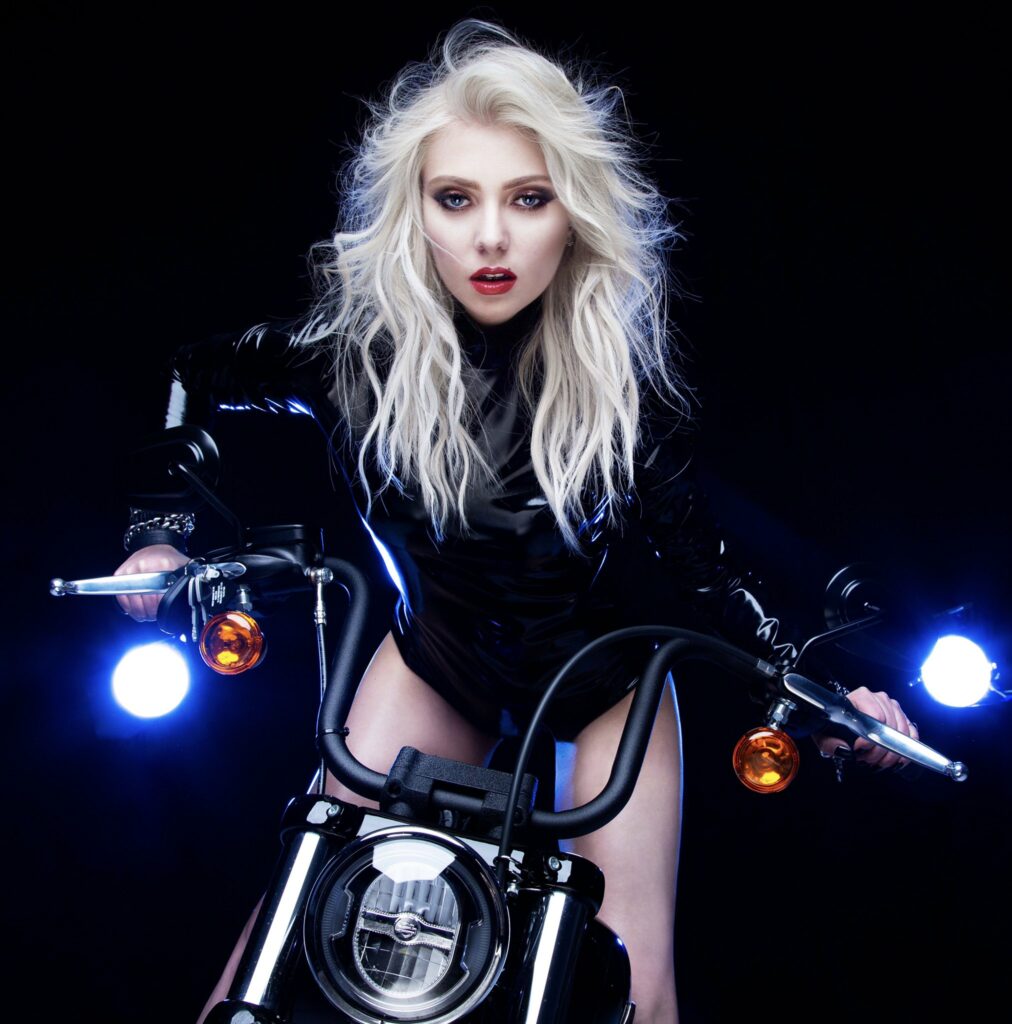