Make 4 fortnightly payments of $5.75 with

Side A: Loaded Gun

Side B: Best Day Ever 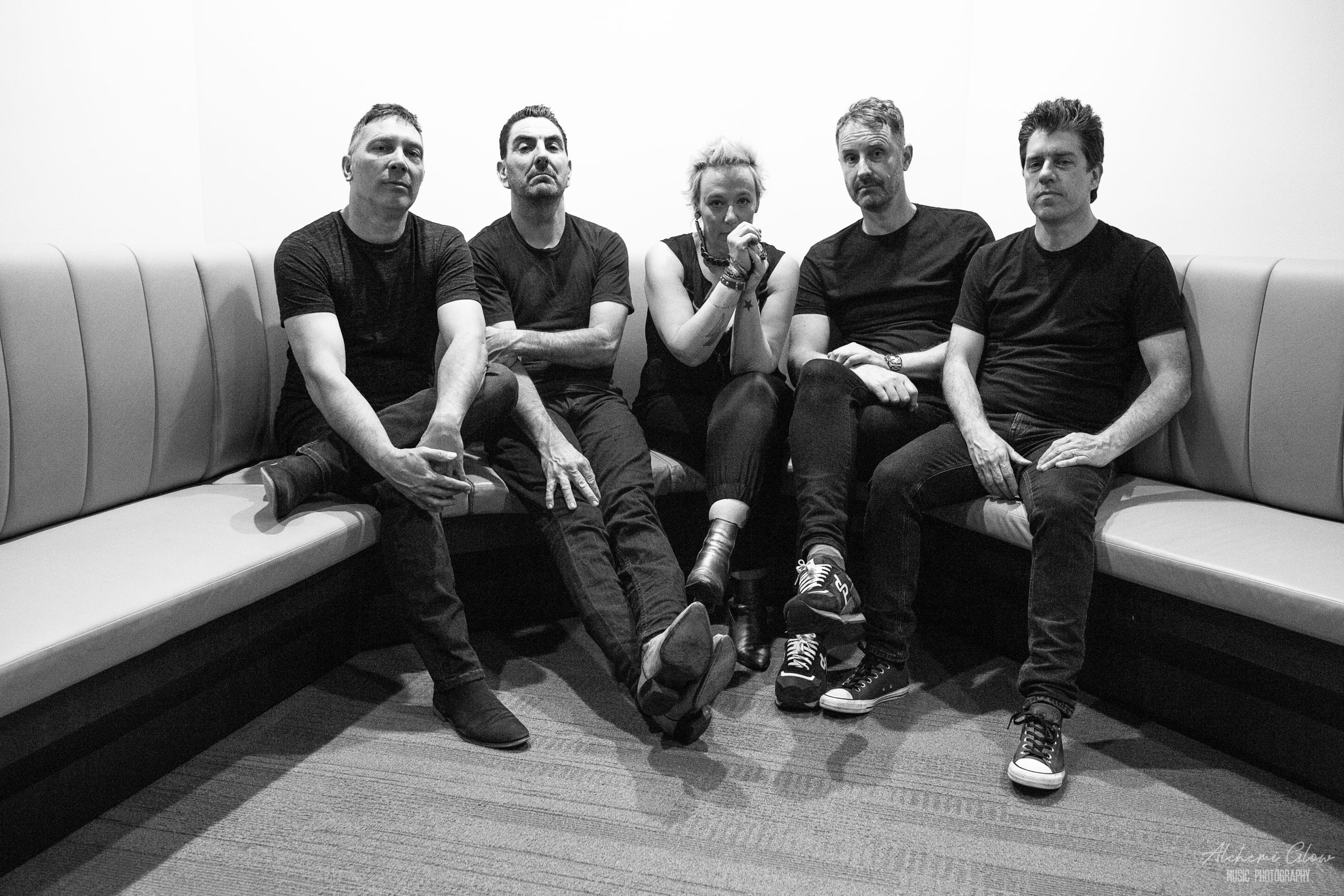 Following the February release of double-A side single LOADED GUN/BEST DAY EVER, the Rock’n’Roll Daydream album is eleven champion tracks that successfully show off Marty Powell’s song-crafting, guitar and production talents. He’s not even a wanker about it.

With the introduction of Ross Hetherington (Bodyjar, Dirt River Radio) on drums and the addition of Josh King on extra guitars and backing vocals in 2019, Riff Raiders have well and truly delivered on the promises made on debut album (Live Like You Mean It). This album won over a tonne of rock fans and media said nice things like, “The Gods of Aussie Rock would be proud…” (Beat online) and “a slinky, catchy, classy serve of gotta-have-it rock AND roll…” (100% rock magazine).