Make 4 fortnightly payments of $8.75 with

Lead track from the album Samantha Jones (track 3) and accompanying video tells the true story of a fan who left a vinyl copy of Riff Raiders first album on a train, and the awesome efforts Sammy J went to to get it back to him. Yeah, she’s doin’ it right!

With the introduction of Ross Hetherington (Bodyjar, Dirt River Radio) on drums and the addition of Josh King on extra guitars and backing vocals and Ron E. Smith on bass in 2019, Riff Raiders have well and truly delivered on the promises made on debut album (Live Like You Mean It). This album won over a tonne of rock fans and media said nice things like, “The Gods of Aussie Rock would be proud…” (Beat online) and “a slinky, catchy, classy serve of gotta-have-it rock AND roll…” (100% rock magazine). 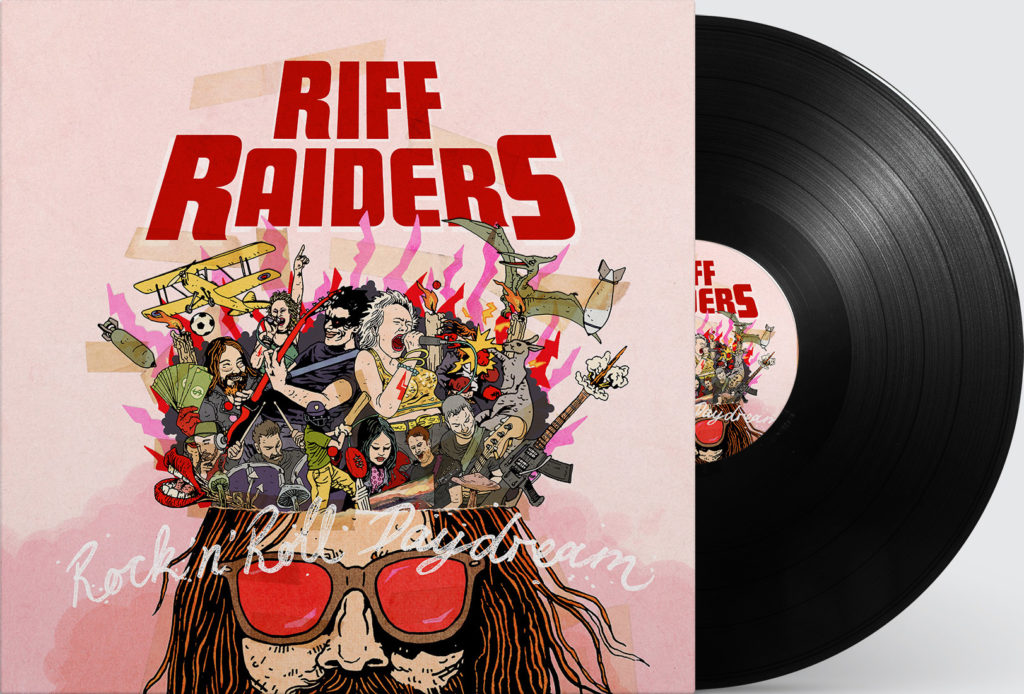 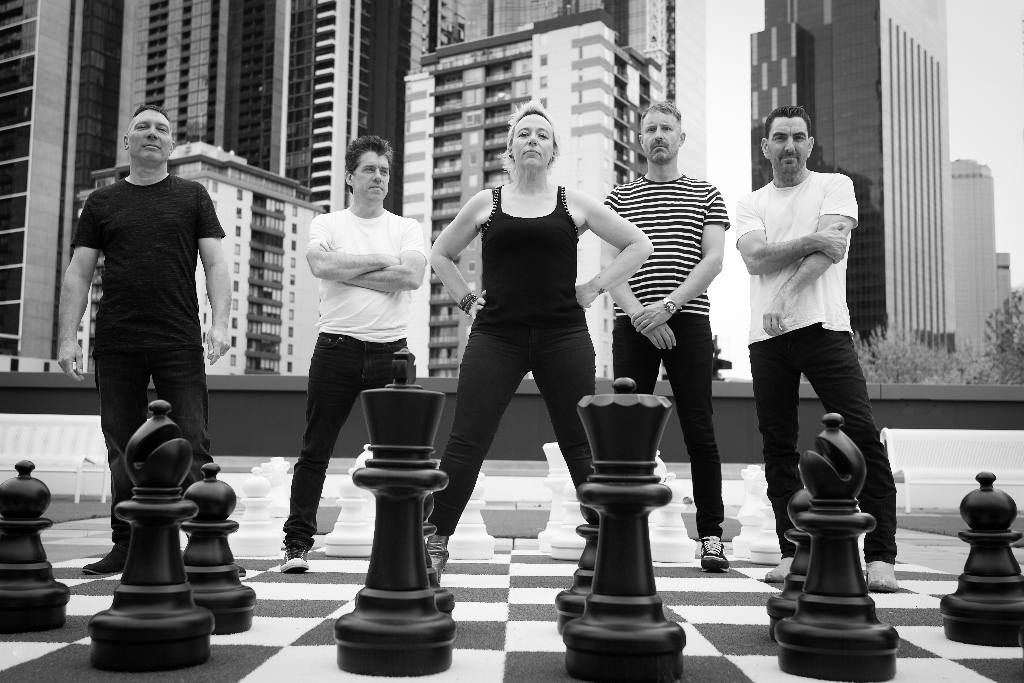