Denim and Leather is the fourth studio album by English heavy metal band Saxon released in 1981.

The album was certified Gold status in the U.K. The album spawned two of their most successful singles, “And the Bands Played On” and “Princess of the Night”,  peaked at #9 in the UK Albums Chart and is regarded as a classic in the band’s discography.

This 40th anniversary, limited edition is on red and black splatter vinyl. 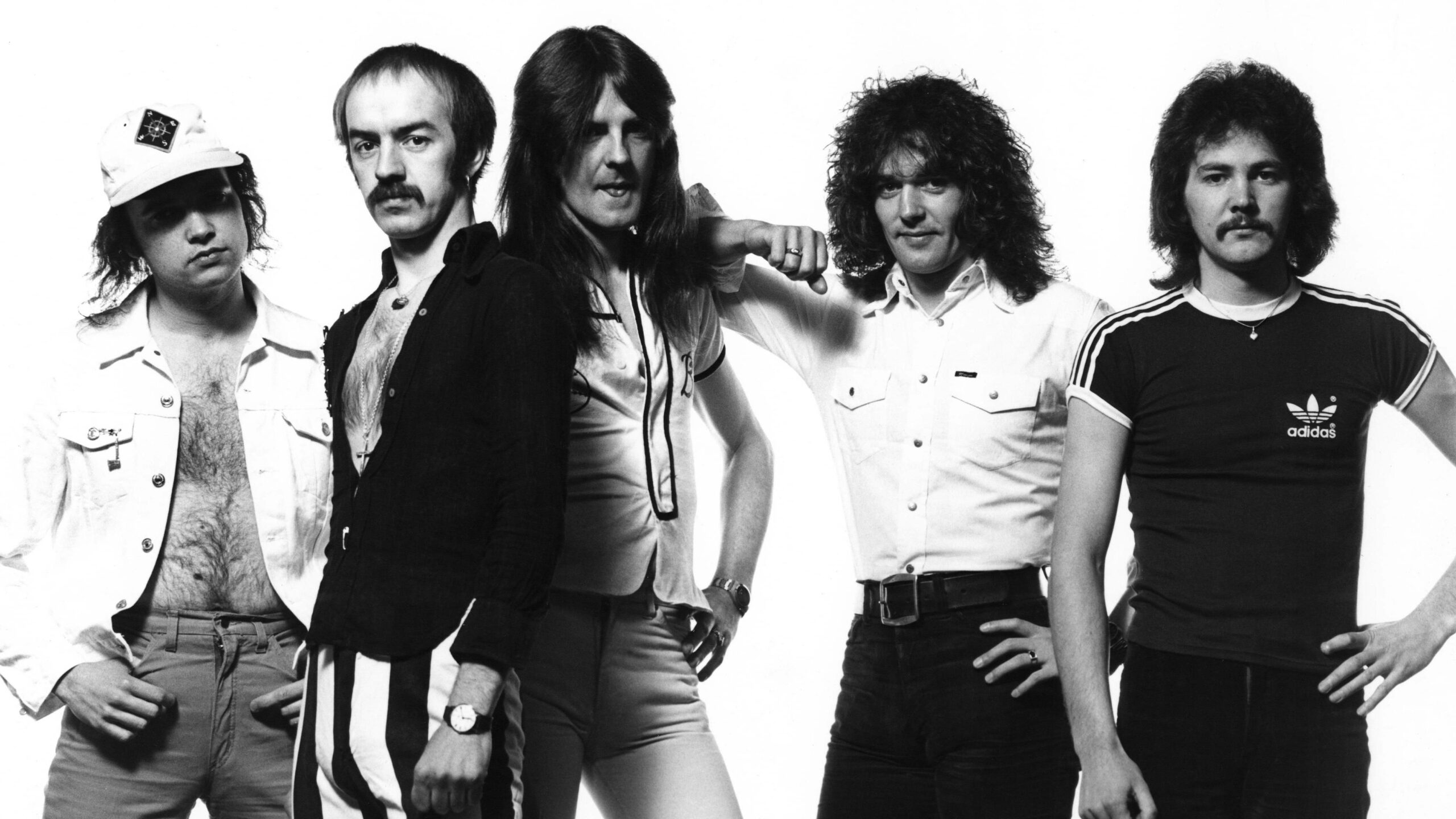