Heir to Despair is the 11th studio album by Sigh.

While the previous album Graveward (2015) was rather symphonic orchestral stuff, Heir to Despair is pointing at the completely opposite direction. Heavily inspired by old, crazy progressive bands like Brainticket, Embryo, Agitation Free, Between, Gentle Giant, Os Mutantes, Modulo 1000, Black Widow, etc., Heir to Despair turned out to be a heavy, psychedelic and exotic album. 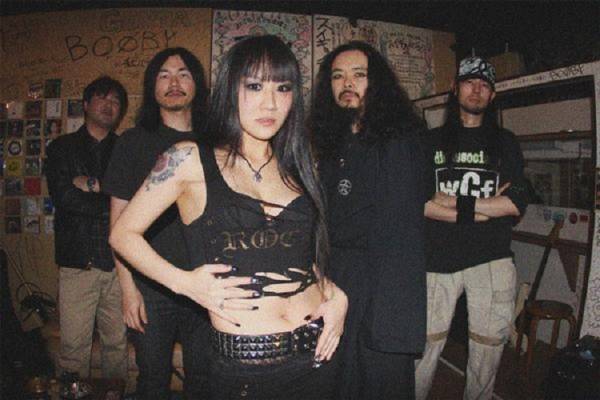