Starcrawler’s remarkable sophomore album Devour You is a record that dynamically captures the essence and aggression of their gloriously unhinged live shows. Produced by Nick Launay (Nick Cave & the Bad Seeds, Yeah Yeah Yeahs, L7) at Sunset Studios, Devour You takes the feral intensity of their 2018 self-titled debut and twists it into something grander and more gracefully composed.

With its more elaborate and nuanced yet harder-hitting sonic palette, the result is a selection of songs radiating both raw sensitivity and untamable power, and a record that the band’s Arrow de Wilde says, “encapsulates all the blood, sweat, bruised knees, and broken fingers of a Starcrawler show.” 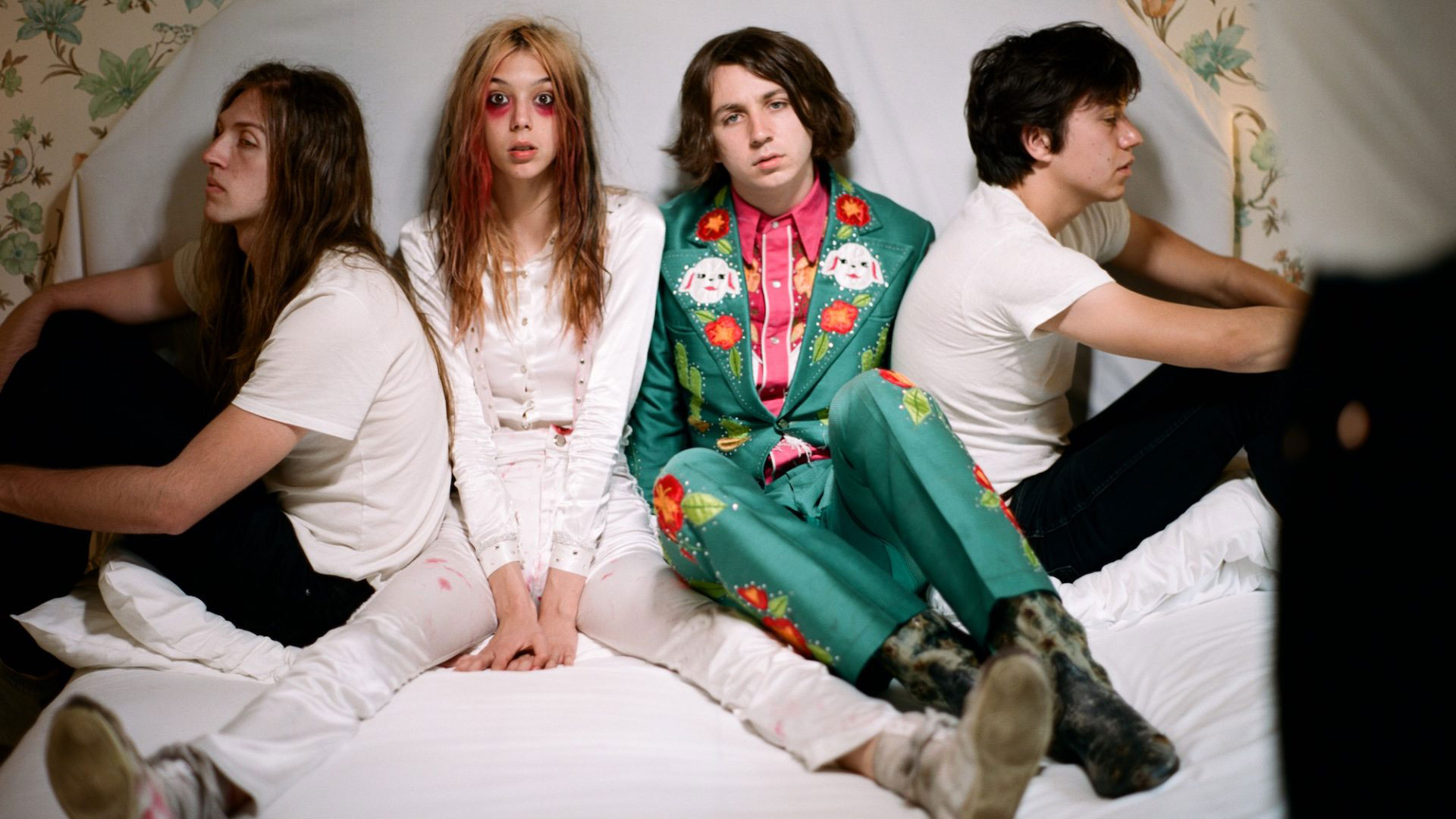