First time on vinyl in the US. 180g 2LP splatter w/download card. Not included in the recent Black Label Society box set.

Alcohol Fueled Brewtality Live!! +5 is a live heavy metal album and the third release by Black Label Society. It was recorded live on 28 October 2000 at The Troubadour in Los Angeles.

Disc 2 consists of 5 new studio tracks. This is the first release by the band that features drummer Craig Nunenmacher. There was also an alternate electric version of Like a Bird released on Spitfire promo CD’s to help promote the album. 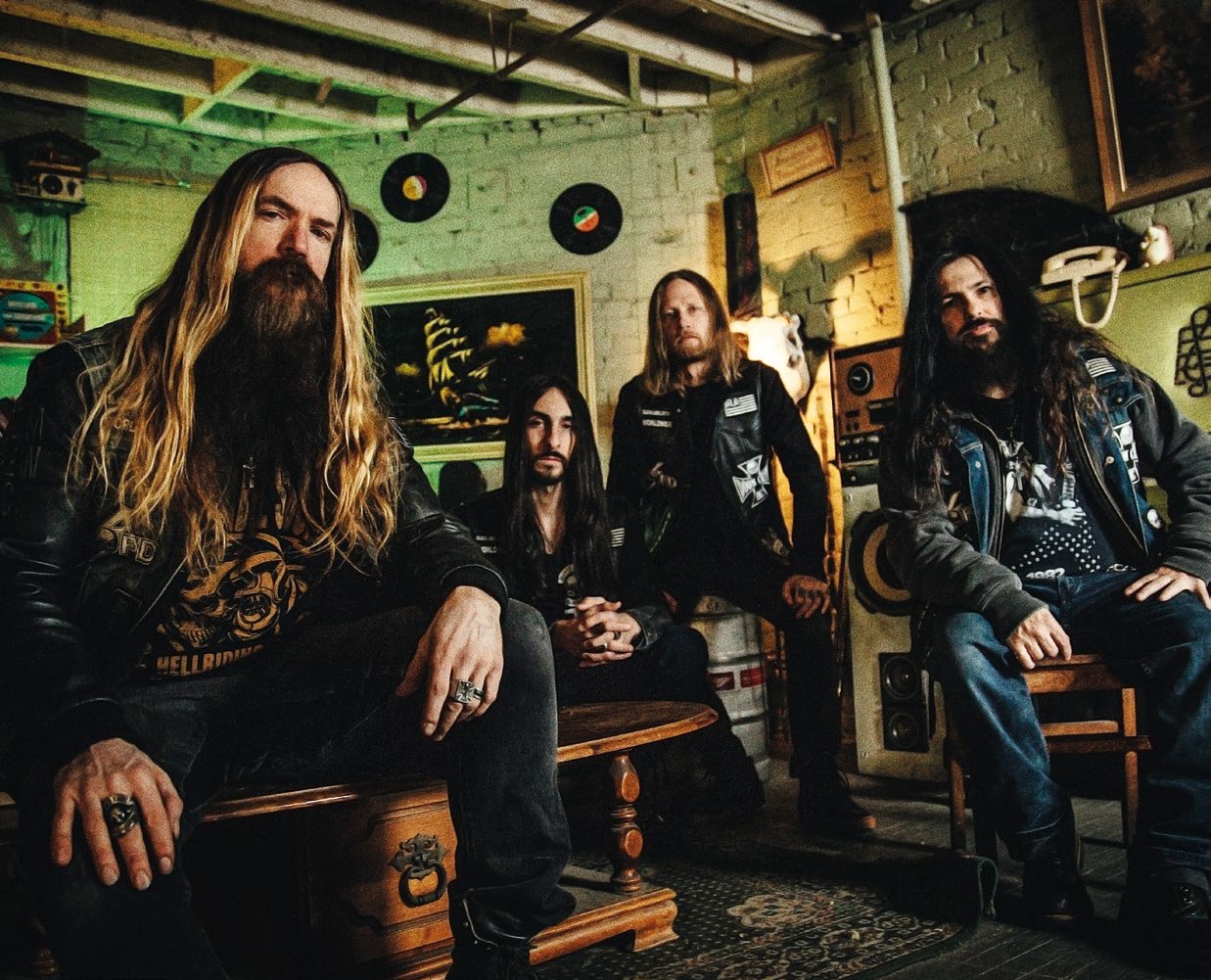