The album marked the band’s fifth consecutive platinum selling album in the United States. It reached number four on the UK charts, number eleven in the US. In the UK, it was the first Black Sabbath album to attain Silver certification. The album would go on to be regarded in high esteem by the band members themselves.

This is a limited edition 2021 orange & purple splatter vinyl edition.

1. Killing Yourself to Live
2. Who Are You?
3. Looking for Today
4. Spiral Architect 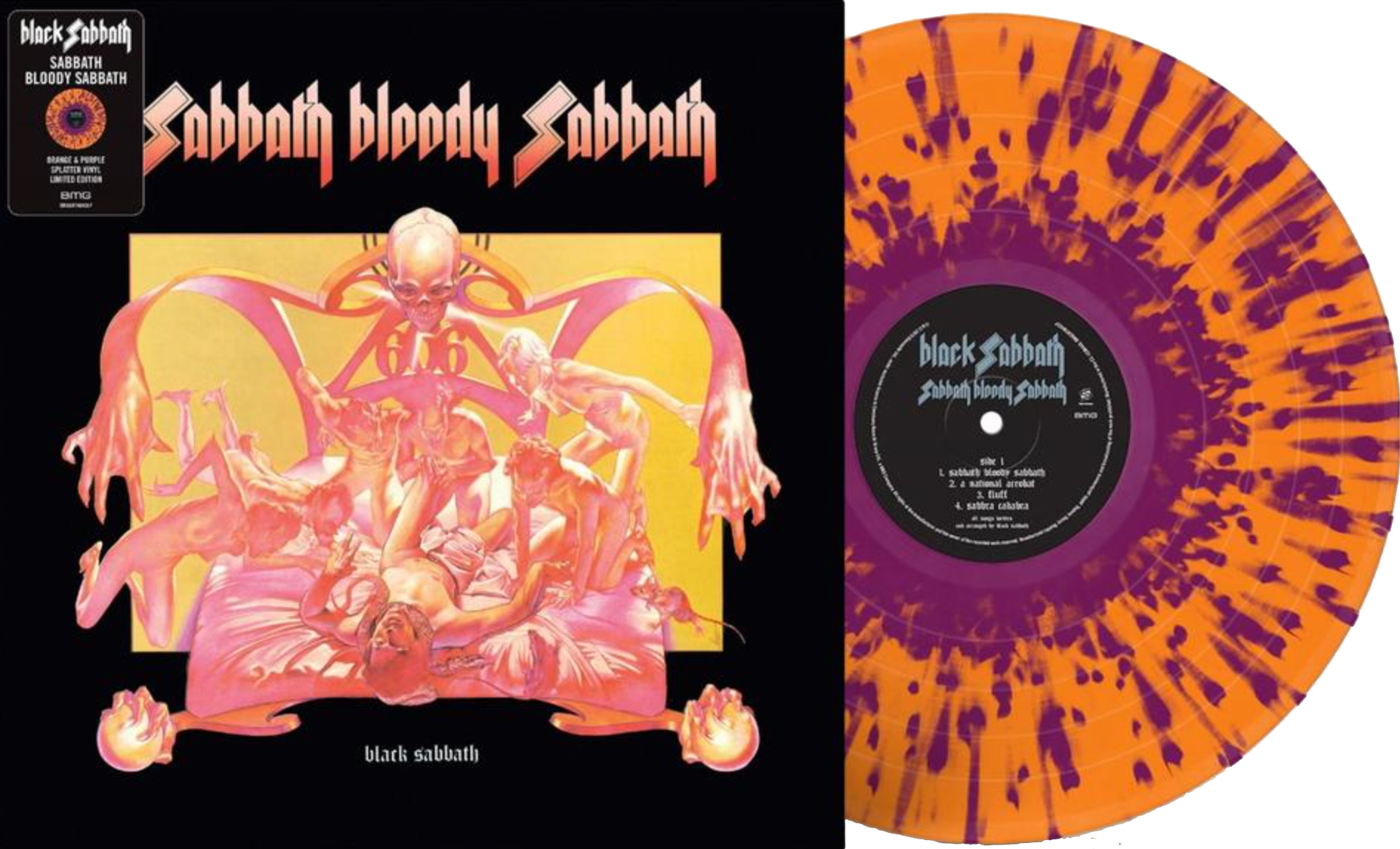