Featuring ten new tracks of doom-ripping heavy metal this album is their most diverse & sonically large in recent years.

The album opener “Wizard Of The Vortex” is a huge headbanger. The track’s main riff rhythm is Candlemass through & through. Catchy, hooky & epic in nature. Followed by Johan Lanquist’s vocal cadence this opener is a mighty feat.

Adding keys & layered vocals behind Johan’s lead vocals give it that shining touch that many underuses. Here it brings out the power behind his now legendary voice.

Follow-up “Angel Battle” is one of the heaviest in the band’s history! Dipping their toes even slightly in the modern stoner/doom tone this track is harsh, thudding & downright legendary in the new chapter of Candlemass.

Tracks like this show how Johan’s vocals may have changed since the band’s first album but age & time it has given his vocal cords a more grounded, raw style that lends so well to the “heavy” & lower ranged Candlemass tracks.

“When Death Sighs” feat. Jennie-Ann Smith (Avatarium) shows us yet again the Mastercraft of songwriting Leif Edling & rest of Candlemass has in its position. The lead work by Lars Johansson makes this track skyrocket. As the track builds to its climax the epic journey of “When Death Sighs” shows the band can still keep the slightly theatrical element without it getting too much & pushing it too far when some other bands lose sight. Candlemass still walks firmly on that tightrope & never slips.

In a nice surprising turn “Crucified” is an early thrash dream. A perfect mix of dark guitar tones with fast strumming. Then another switch up in the chorus with a slower but anvil-like breakdown. Ending in the biggest bridge section & my favourite lead work from Johansson this track is the deep cut on the album people need to give listen to!

“Sweet Evil Sun” shows that even with 40 years under their belt, Candlemass are still worthy of their legendary status. Where some bands may have watered down their sound Candlemass are still expanding it in 2022. Now it’s easy to compare the album to “Epicus Doomicus Metallicus” but Candlemass somehow keep the DNA of that early material in their sound but also add modern twists & turns into their mythical perfect discography. 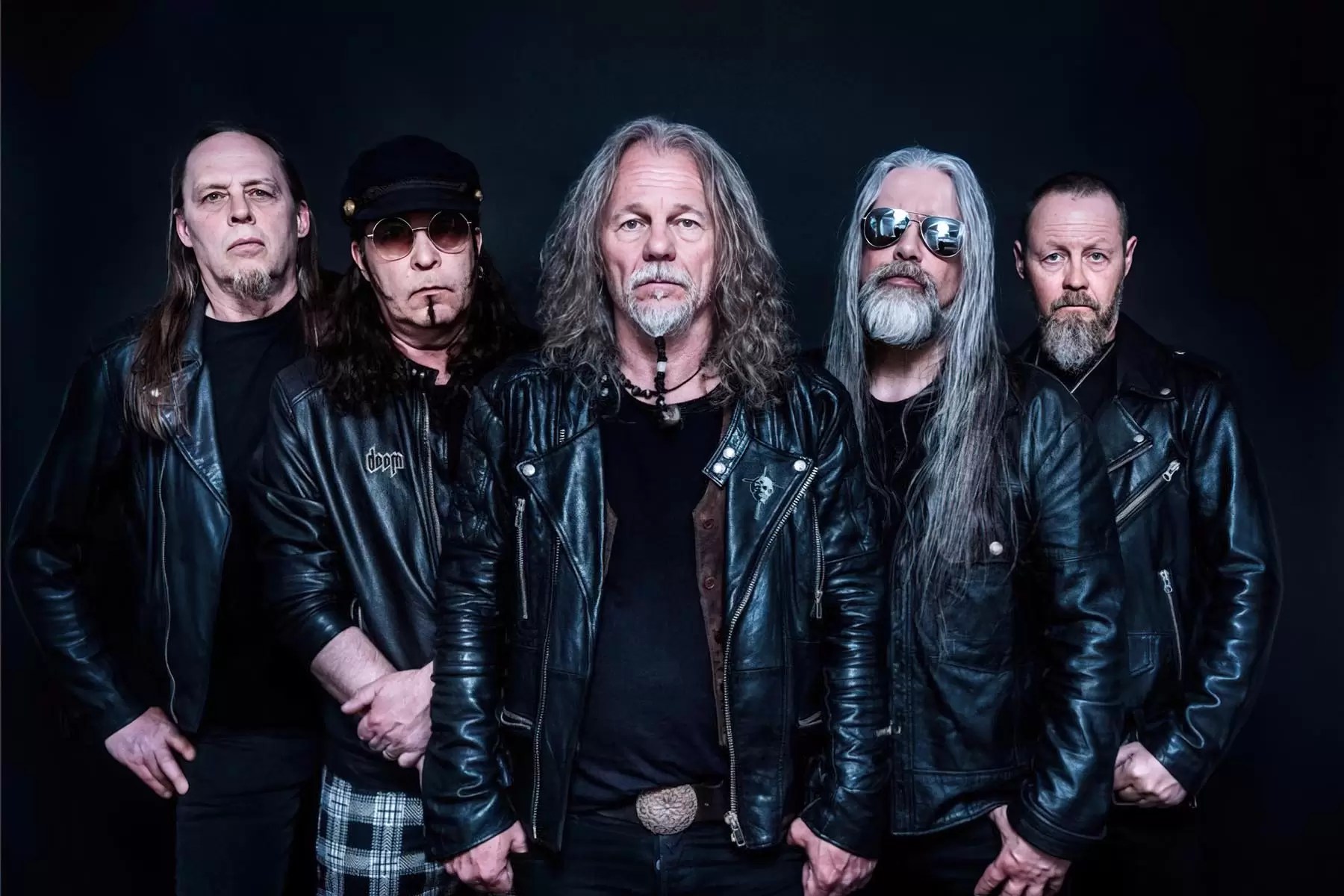