Carpathian Forest: We’re Going To Hell For This

Carpathian Forest from Norway formed in 1990. They began their recording career with the cult demo ‘Bloodlust & Perversion’ in 1992. Since then the band has recorded multiple albums and are known as one of the elite bands to emerge from Scandinavia in the 1990’s.

Originally released back in 2002, ‘We’re Going to Hell for This’ consists of band rarities, featuring unreleased material spanning back to the prolific 90’s with Carpathian Forest’s punishing brand of hate-fuelled old school black metal; also including demo tracks, and cover-versions of classics by the likes of Darkthrone, Discharge and Venom. Features mainman & sadistic mastermind Nattefrost, along with Vrangsinn, plus Anders Kobro (In the Woods…), & Tchort on bass (Emperor, Green Carnation).

‘We’re Going to Hell for This’ is presented on 180gm heavyweight vinyl, with printed inner sleeve including lyrics. 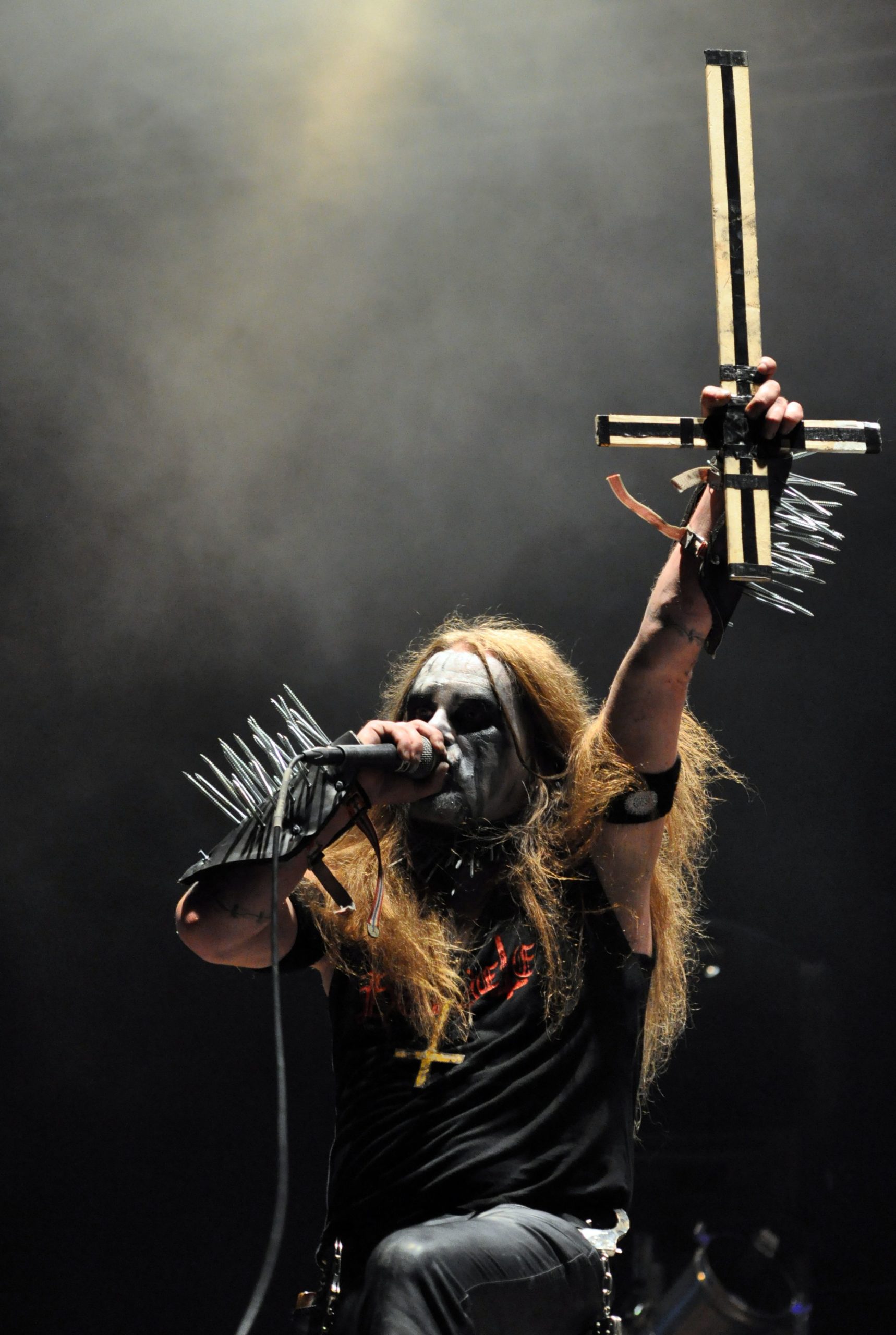