Creatures of the Night is the tenth studio album by American rock band Kiss, released in 1982. It was the band’s last for Casablanca Records, the only label for which Kiss had recorded up to that point. The album was dedicated to the memory of Casablanca founder and early Kiss supporter Neil Bogart, who had died of cancer during the recording sessions. It is also the band’s last album recorded with Ace Frehley credited as an official member and their first album with Vinnie Vincent, as the initially uncredited lead guitarist. Vincent would later be credited but not featured on the cover of the 1985 reissue of the album. It was also Kiss’ last album to feature the band with their trademark makeup until their 1998 release Psycho Circus. 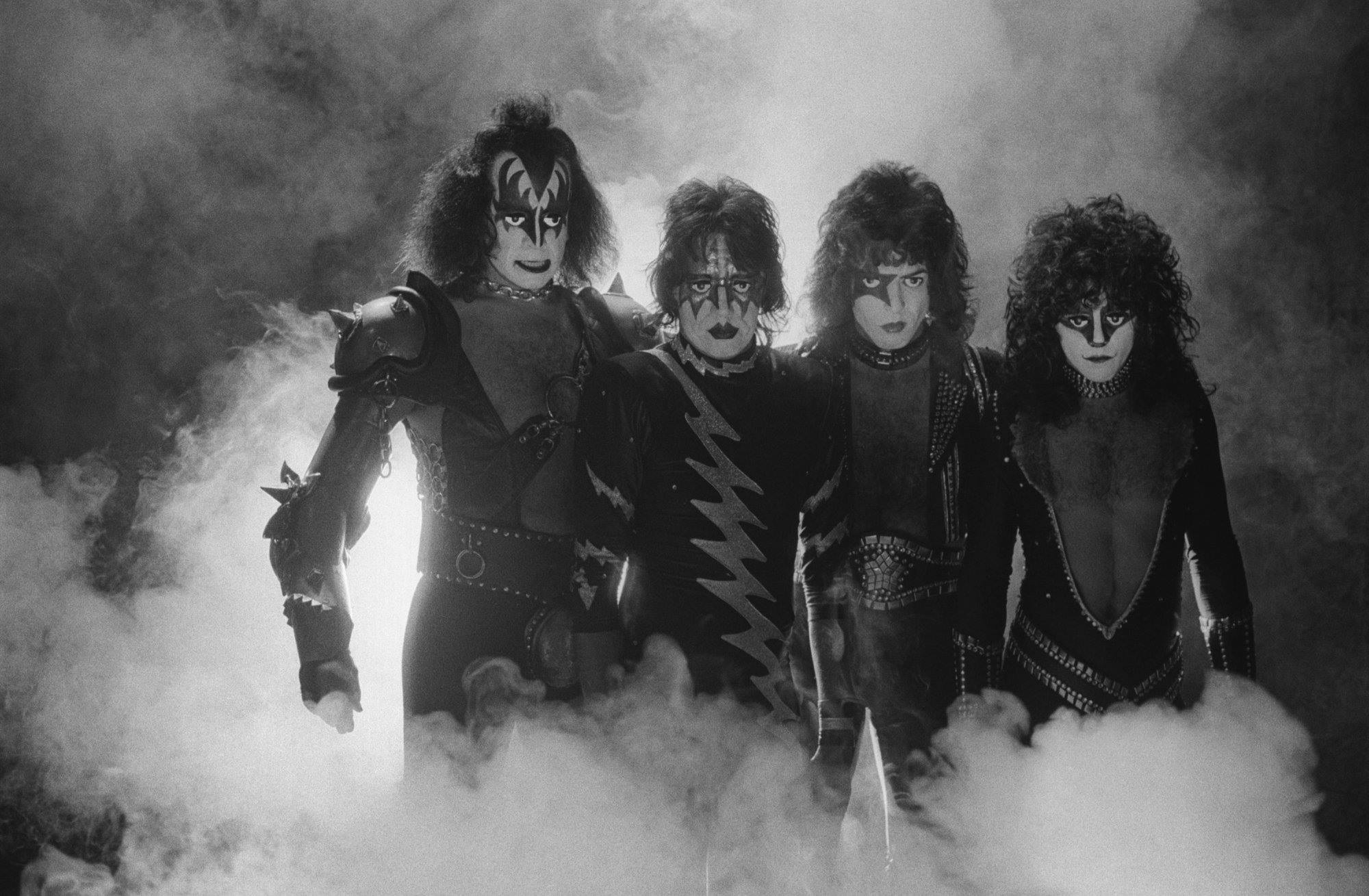