The Return Of Kiss was one of the biggest tours the band ever did when it came to stage set. The band had planned the most spectacular show anyone ever had been able to take on the road. At the same time the band saw a decline in audience for the first time in their career. The tour (with New England as support act, a band that Paul Stanely were producing) started in June of 1979 and it was a mammoth 80-date arena tour, which, with a reported production cost of $2.2 million, not including salaries, is the biggest such musical show on record. But as shows began to be cancelled it was clear that even a successful tour would have a difficult time breaking even with staffing and hotel bills in excess of $30,000 per week. The band also included a track from each of the four solo albums; Simmons performed Radioactive, Criss performed Tossin And Turnin, Frehley performed New York Groove and Stanley performed Move On. But only after a month into the tour the tracks by Simmons and Criss had been replaced with more familiar Kiss songs. The Royal Highness box set features all the material that has been found so far from the two nights the band did at Civic Center in Providence, Usa on the 31st of July and the 1st of August. When the tour was over it was clear that KISS had over-estimated the drawing power of their Return. By the time the band came off the road the true cost of the tour was yet to be realized with the departure of Peter Criss. He had simply deteriorated during the tour, and while things would not come to a head until the following year the damage had been done. 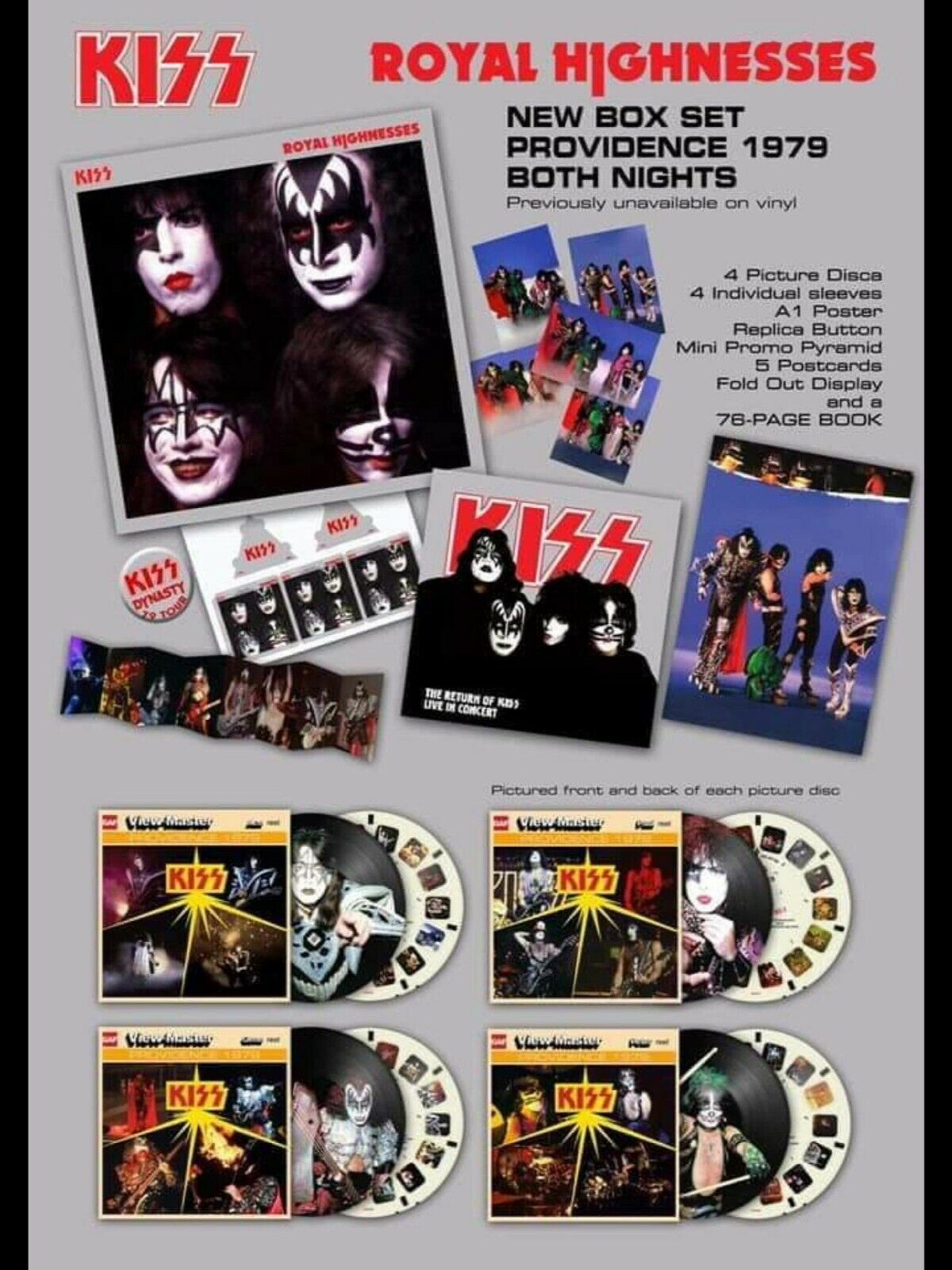