Make 4 fortnightly payments of $6.00 with

This is a pre-order item shipping to you in August, 2020

Side A: First World Problems

The mid ’80s were a blur of constant gigging around Melbourne, mixed with multiple tours of Sydney and Adelaide and crowned by a headlining appearance at the 1986 Metal For Melbourne festival in front of 1,400 local Metalheads.

Countless legendary high energy live performances were complimented by the 1985 independent release of the Deathwish EP and subsequent 1987 worldwide release of the debut Let Us Prey album via Cleopatra Records.

During the recording sessions for a second album in late 1989 the decision was made to take a ‘short hiatus’ – a break which eventually ran to 23 years, broken only by the occasional casual gig. In 2012 the band decided enough was enough, and returned to live performances. The sellout comeback gig in April 2012 was followed by the headline slot at the HEAVY Mag Issue #3 launch night, and support in Melbourne for the Paul Dianno/Blaze Bayley Australian tour in November 2012.

2015 saw the band head to Japan, with the Osaka gig recorded and filmed for public release. Late 2015 saw the band headline the Friday night of the Steel Assassins Festival, and in 2017 the 30th anniversary celebration that was Metal for Melbourne saw the band taking part in a huge night of local metal in front of a capacity crowd of 600. 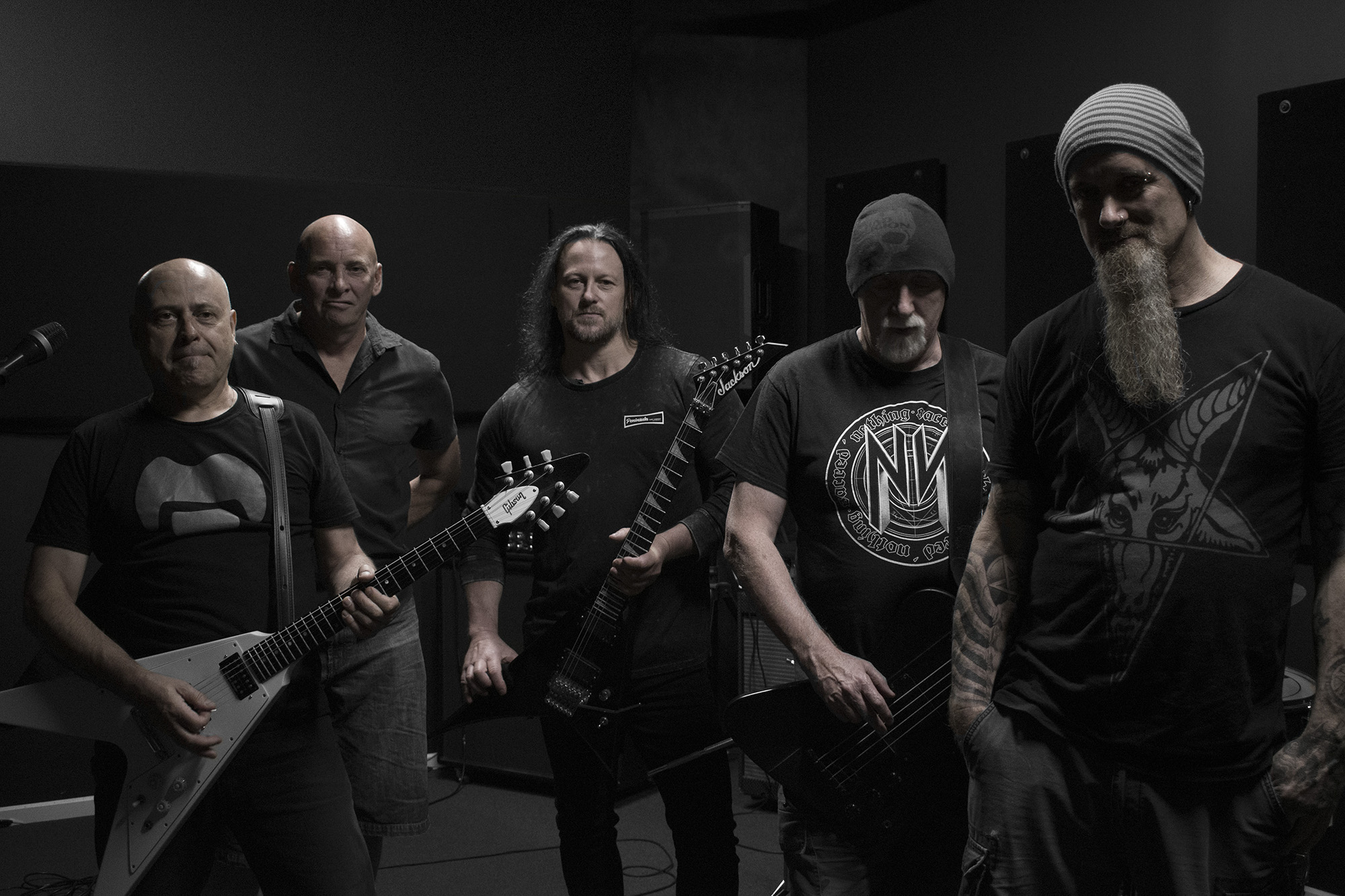 2020 saw new members James Davies (vocals) and Stu Bedford (guitar) join with the core of Karl Lean (bass), Sham Hughes (drums) and George Larin (guitar), and the lineup headed back to Adelaide for the first time in 3 decades to play the Churches of Steel Festival.

Well into their fourth decade of mayhem now, the band is writing and completing recording on a number of new tracks for release in 2020. 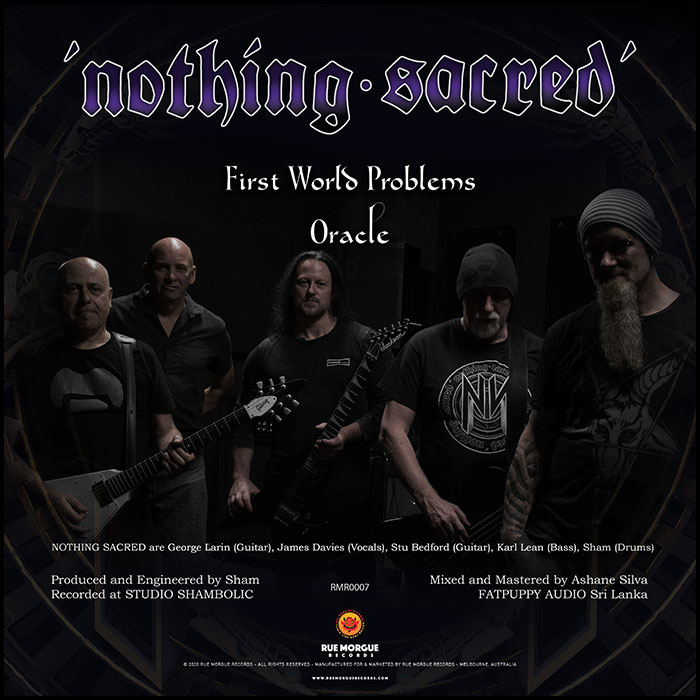 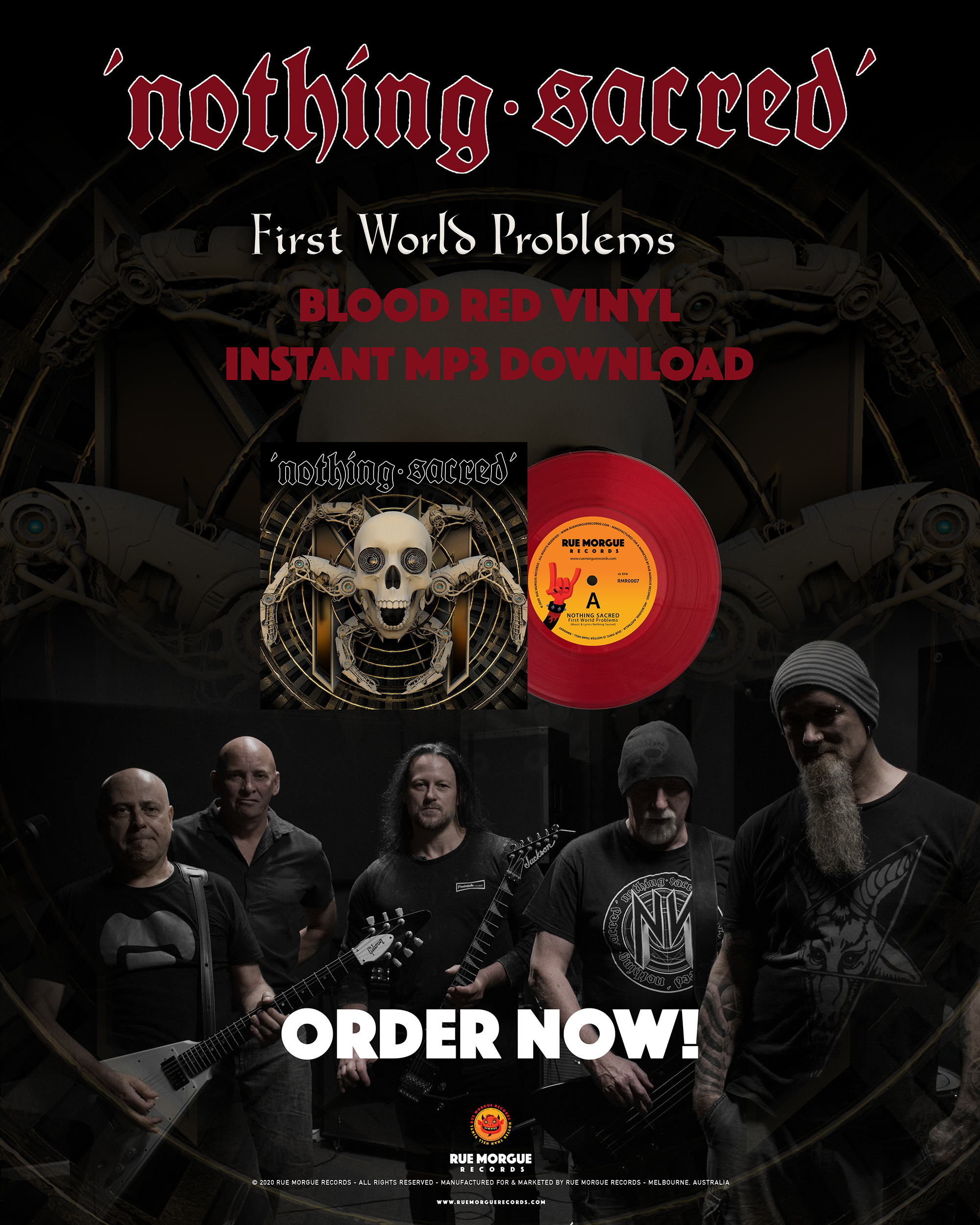