With their 1990 major-label debut, Pantera unleashes one of the most acclaimed and imitated records in the history of the genre. Upon its release (and soon after unsuspecting fans took a gander at the band’s take-no-prisoners live shows), songs like the album’s title track and Cemetary Gates helped Pantera to swiftly join America’s pantheon of great heavy metal bands.

Cowboys from Hell is the fifth studio album by American heavy metal band Pantera, released on July 24, 1990 by Atco Records. It marked the band’s major label debut and their first collaboration with producer Terry Date. It is considered one of the first ever groove metal albums. 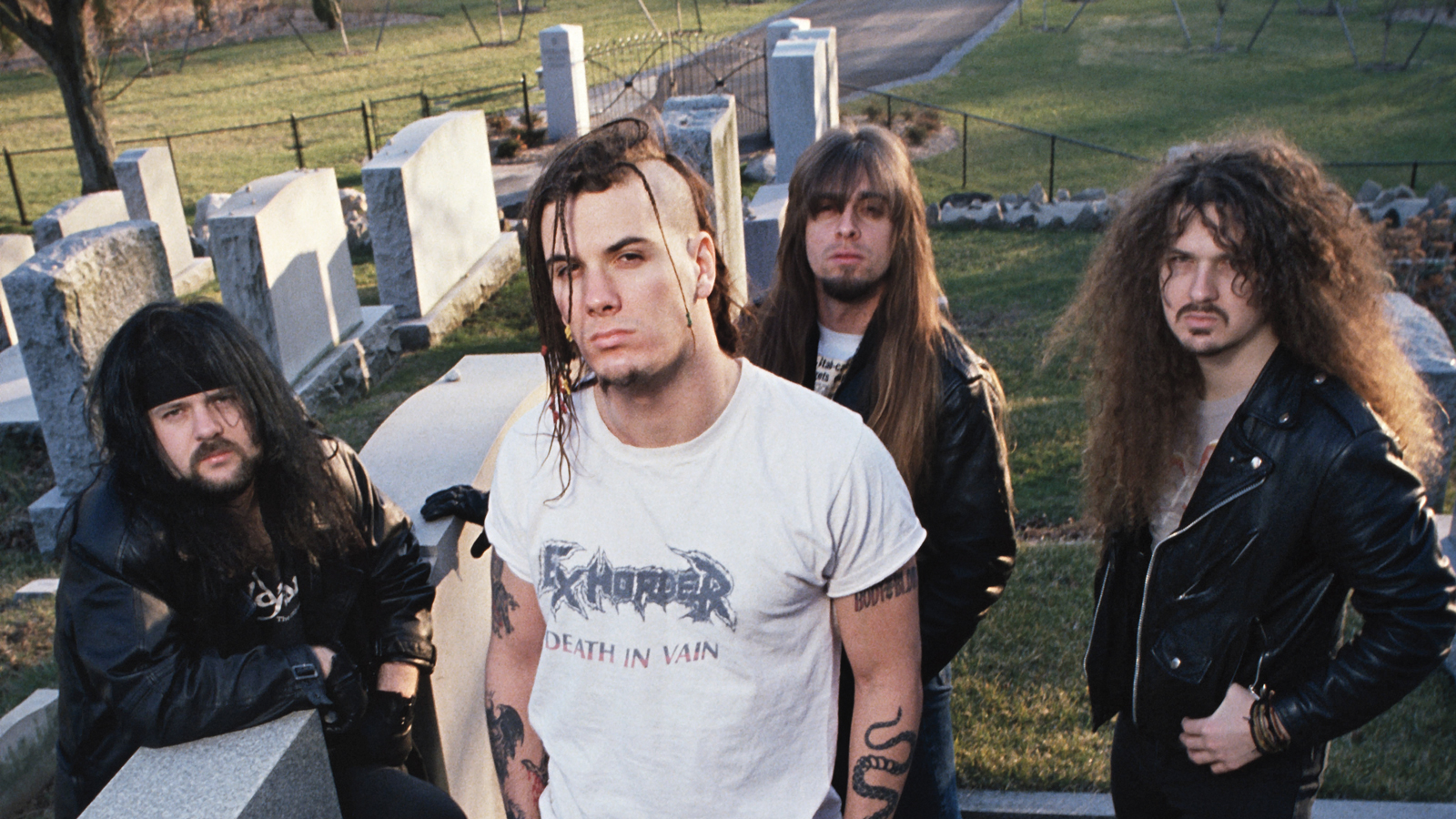