Pantera’s second landmark album in a row, 1992’s Vulgar Display Of Power, cemented their reputation, with Dimebag Darrell’s strafing leads making him the newest poster boy for electric guitar mayhem. Anselmo’s dark lyrics and fearsome roar pressed him to the front lines of metal’s most compelling frontmen, and the videos for such songs as “Mouth For War,” “This Love” and “Walk” (which turned Anselmo’s intimidating refrain of “Are You Talkin’ To Me!?!” into a rallying cry) became three of the most popular clips on MTV’s Headbangers Ball. 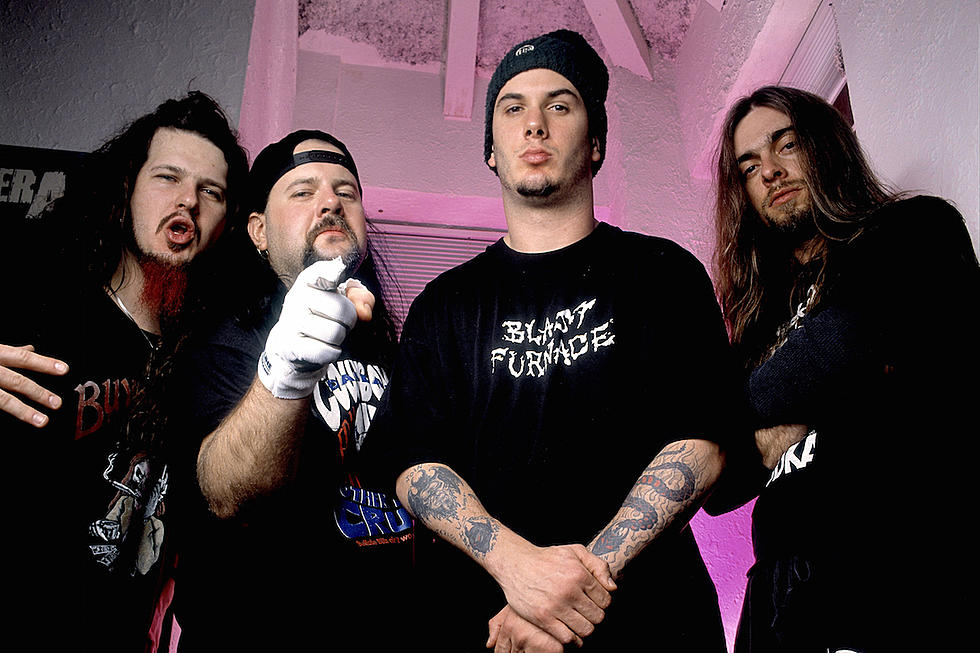