The time has come for Rammstein’s return, with new album “Zeit!”

The eighth album from the Berlin musicians follows the untitled number one album that shot the band straight to the top of 14 international charts in 2019, after the longest break between albums of their career to date. 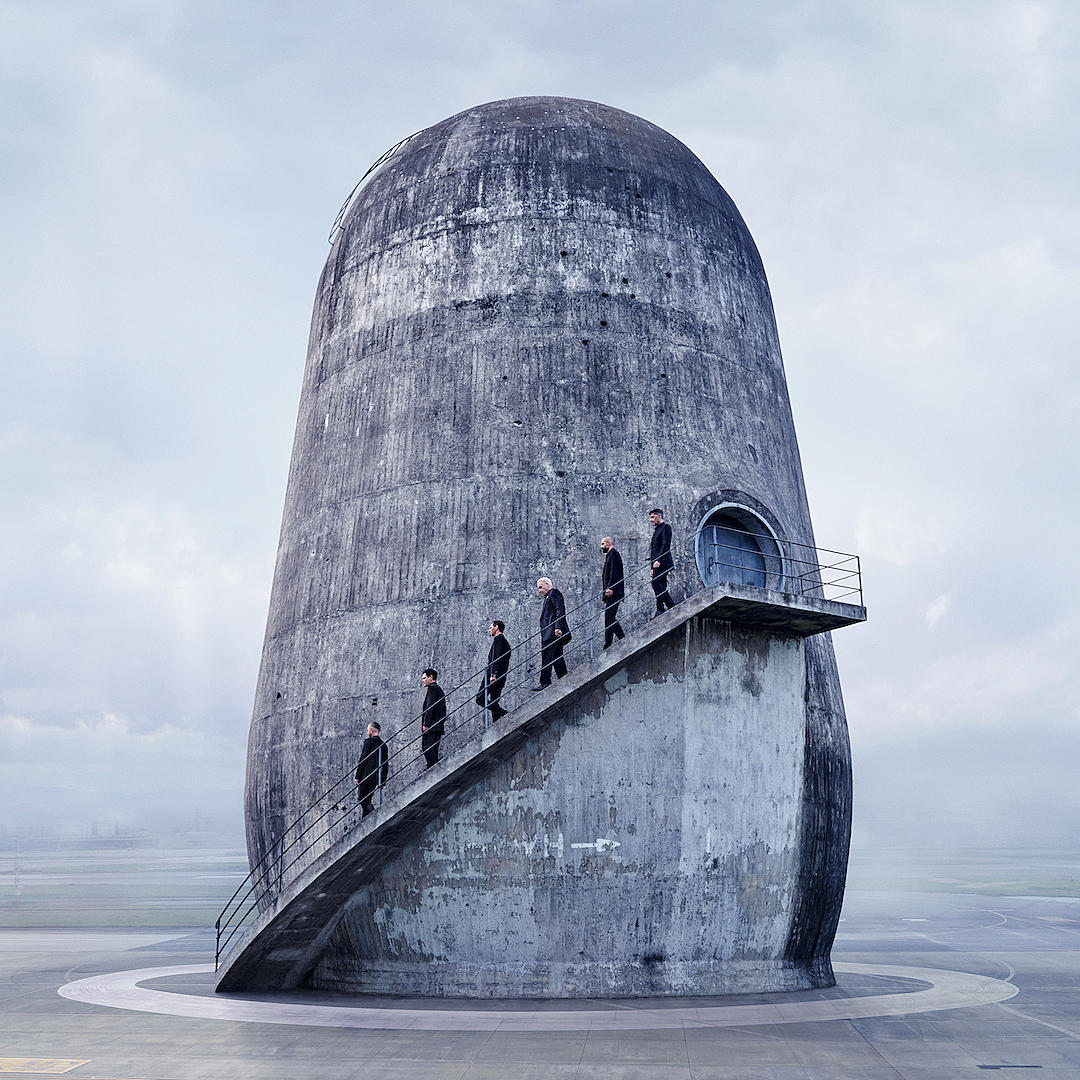