Typical – you wait years for a new Swedish black metal album and two arrive a month apart. With Dark Funeral’s excellent We Are The Apocalypse coming out late March, their countrymen Watain have coincidently followed suit and dropped their new record, The Agony & Ecstasy of Watain.  Watain’s sound harkens back to the genre’s more primal and savage first and second wave, with their visual and lyrical side showing that they take their craft extremely seriously – if you know anything of their insane live show you’ll know the corpse paint, pentagrams, bones and blood isn’t a wink-wink, nudge-nudge gimmick. Watain’s first release with new label home NuclearBlast, and seventh overall, was recorded live by long-time collaborator Tore Stjerna in an undisclosed old church in the Swedish countryside. This setting and setup is perfect for creating the type of blasphemous black metal that the five piece has become synonymous with; raw and visceral, yet with copious amounts of drama and dynamics.

‘Ecstasies In Night Infinite’ is a thunderous opener, with a classic combination of trem-picked riffs and rampaging drums – while the unexpected bass drop that hits when the whole band kicks in sounds like a cannon going off. It’s a furious way to launch off the proceedings, and the intensity continues with “The Howling”, the first single from the album. It’s another excellent tune, and keeps the momentum going, but throws in a few paces and feel changes to keep it from falling into monotony. Following track ‘Serimosa’ is amongst the finest material the Swedes have ever written, and one of the best extreme metal songs of the year so far. It’s as memorable as it is commanding, with the constant mid-pace stomp sitting perfectly behind the creeping guitars and Erik Danielsson’s hoarse proclamations of the world’s end. While it’s free of blast beats, and not the most skin-peeling brutal thing Watain has produced, it’s simply just a great, powerful metal piece that will be looping around your brain for weeks to come.

A couple of the tracks may not be as impressive as the rest (‘Funeral Winter’ and the insanely titled ‘Black C*nt’), but even these songs are stronger than a lot of black metal that has come out in the genre’s recent years. ‘We Remain’ is a big mood shift, far more atmospheric and melodic than anything else on the LP, thanks in large part to the guest clean vocals of Farida Lemouchi (ex-The Devil’sBlood frontwoman). This type of tune isn’t totally foreign for Watain – check out ‘They Rode On’ from 2013’s The Wild Hunt – and the slower style is something that they have caught flack from their ardent fanbase before (extreme metal fans are sometimes not the most openminded to change…). But elitists be damned, ‘We Remain’ works perfectly as the album’s centre point, and while the rest of The Agony… sticks to familiar territory, Watain should be praised for looking outside the genre and incorporating different influences.

Even when keeping to more traditional black metal sounds, Watain are always willing to push the boundaries, and runtimes, like the excellent closer ‘Septentrion’ and the seven-minute epic ‘Before The Cataclysm’. The latter is another big high point, with the dramatic composition almost separated into distinct, almost classical-styled movements. The particularly gripping bridge passage sounds as if it’s been tailor-made for marching into battle under blackened banners, with crushing drums and guitar, before it moves into a more melodic ending with raging double kicks beneath.

Watain have stuck to their roots for a majority of The Agony & Ecstasy of Watain, and the five-piece comfortably prove that they can create metal that is vicious and unrelenting, yet layered with hooks and passages that will grab your ear and not let go. It’s not polished, but far from an impenetrable wall of noise – everything the genre should be in its purest form. However, when they step away from the classic template they also show their strengths and talents as composers of genuinely great music, not just metal. Watain have delivered a near-faultless offering of black metal – all ecstasy, no agony here. 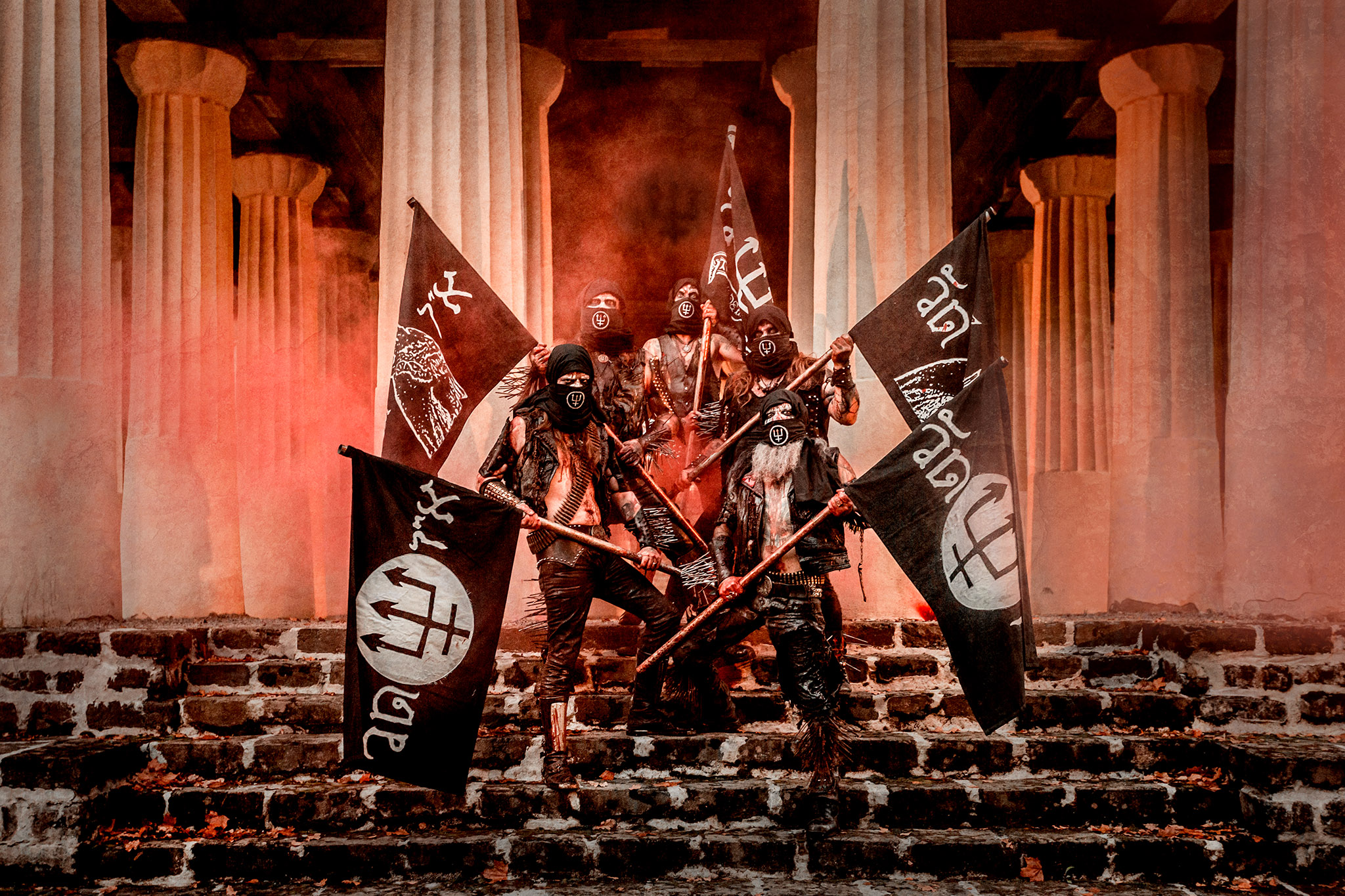