Mushroom Giant: In A Forest

This is a pre-order item shipping to you October 2022

Stunning Blue and Black Splatter Vinyl limited to 100 pieces only!

Individually hand numbered from 1 to 100

Central to the band’s style from the outset is the willingness to improvise and allow all members to add to the creative process, with song ideas plucked from the bits that yield character. Never a band to imitate anyone else’s sound, Mushroom Giant prides itself on being an honest reflection of the four members that perform it.

Forming in 2002, Mushroom Giant released their first album “RAILS” in 2003. In 2004, Mushroom Giant played the Queenscliff Music Festival and then Phillip Island’s Pyramid Rock Festival on New Year’s Eve 2006 (with the likes of Karnivool, The Living End and Silverchair).

Then in 2008, Mushroom Giant released their second album “KURU” on which they developed their sound. This album follows a theme set by a Whitley Streiber penned horror novel after the band was commissioned to write the score for the stage production. The opening track Graven Image had some airplay on Melbourne’s Triple J radio and was used in a promotional video for the Bell’s Beach Surf Classic, giving the band some much appreciated exposure.

Kuru was then followed up in February 2010 by “Antarctic Angel” featuring five tracks with vocals by long-time collaborator, David Gogerly.

They proceeded to enjoy the rest of that year playing shows, writing and touring as a 5-piece.

In 2014, Mushroom Giant supported US instrumental rockers Pelican and soon after were back in the studio finishing off their third full-length album, “PAINTED MANTRA” (released via Bird’s Robe Records in 2015).

Quote: “Painted Mantra” is undoubtedly their best record to date. It features nine instrumental tracks including crowd favourites, Primaudial Soup and 400 & Falling and concludes with the ambient intensity of Majestic Blackness, with all the best of Mushroom Giant’s signature uniqueness in between.”

Quote: “They’ve always been a band with a talent for creating epic, cinematic soundscapes, but with this album Mushroom Giant have taken it a step further. The sheer scope of the album is incredible. This isn’t a record you can just drop in and out of at random. It’s an experience, an hour-long voyage through a spectral brew of prog, post-rock, metal and Eastern-influenced rock. And they manage to do it all without vocals…” – WAYNE MARSHALL (Beat Magazine, Aus)

In 2015, after playing to a capacity crowd at Rock The Bay festival, Mushroom Giant was honoured to play support to British rock legends URIAH HEEP. A highlight for a band inspired by ’70s guitar rock.

In February 2022, Mushroom Giant released a new track “Owls” and will be releasing a new album entitled “IN A FOREST” mid-year.

This is a pre-order item shipping to you October 2022

Stunning Blue and Black Splatter Vinyl limited to 100 pieces only!

Individually hand numbered from 1 to 100 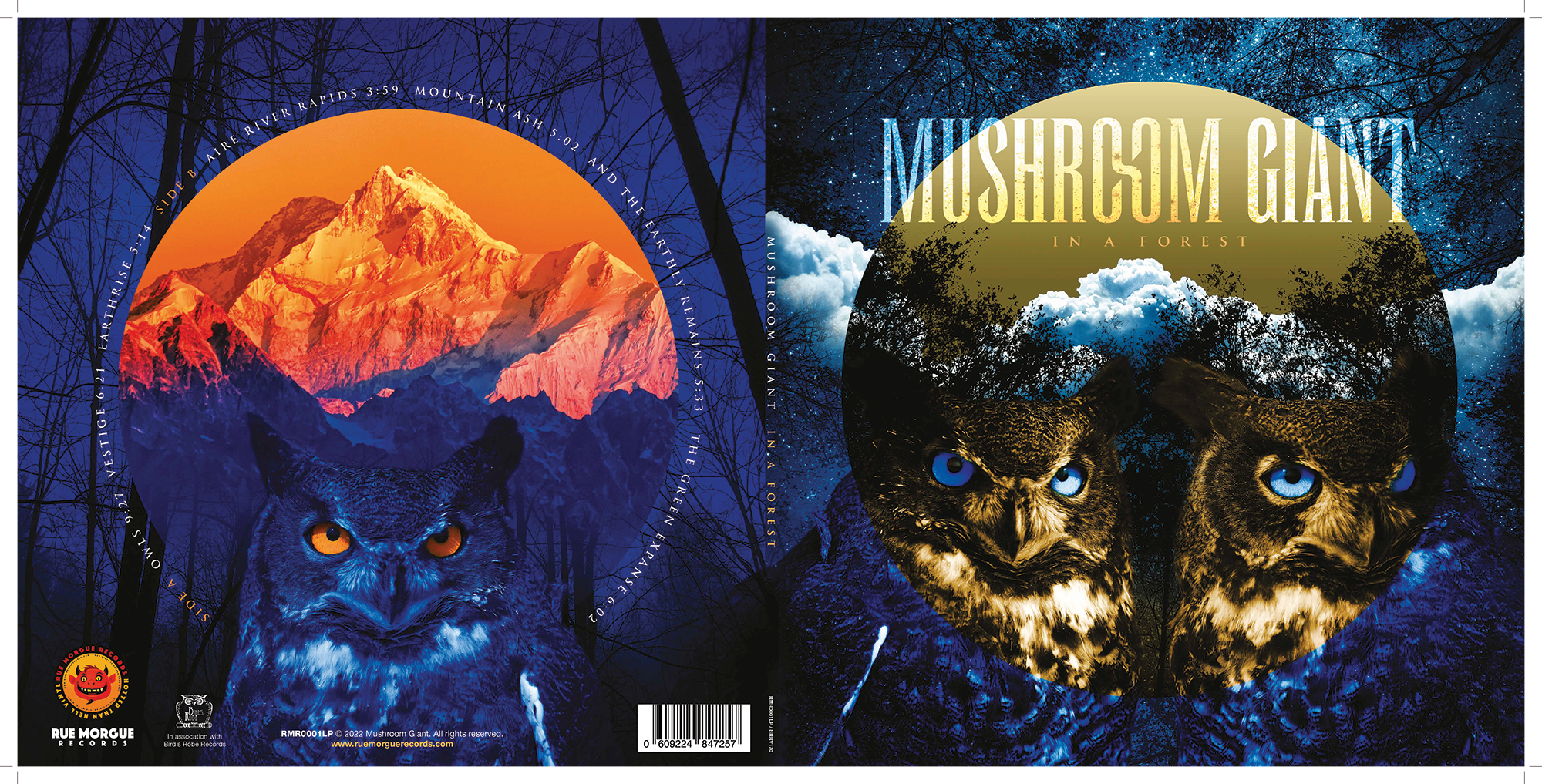 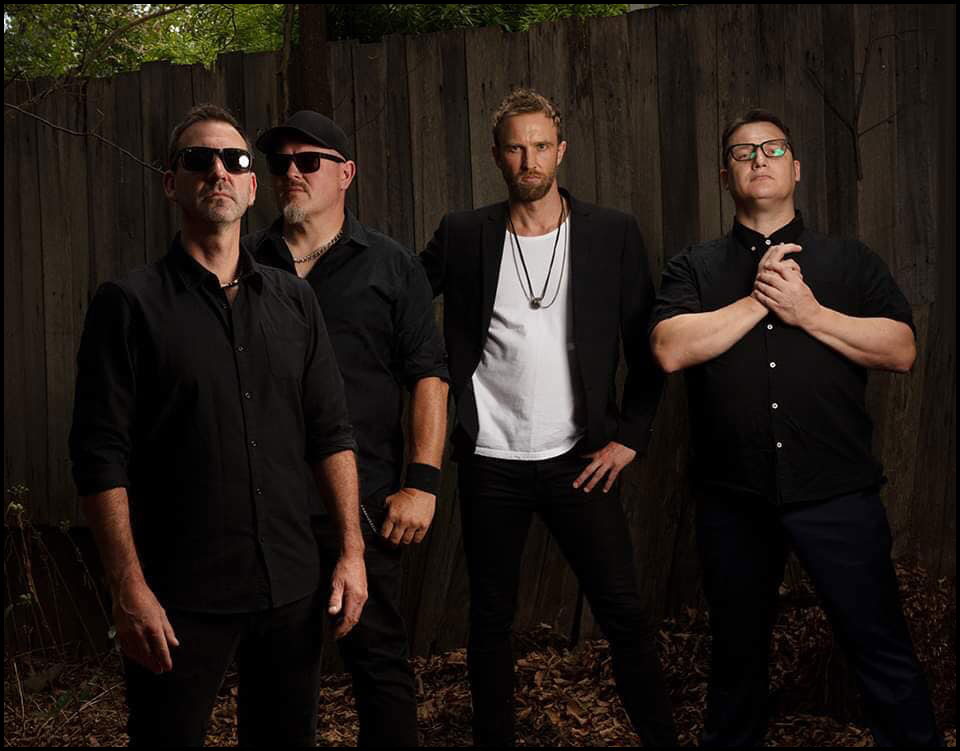