Make 4 fortnightly payments of $9.50 with

After two records of intense music making, the band decided to loosen up and just let the universe take over with Tony Cohen in Melbourne. This 6 track EP spats of Sinatra meeting Metallica.

Horsehead (Australia) were formed in late 1991 by Scott Kingman on guitar (ex-Cattletruck), Cameron McKenzie on guitar, Andy McLean on vocals, Mick Vallance on bass guitar, and Craig Waugh on drums. They toured nationally and internationally as well as supporting Metallica on the Australian leg of their April 1998 tour. The band issued three albums, Horsehead (1993), Onism (1996) and Goodbye Mothership (1999) before disbanding in 2000. 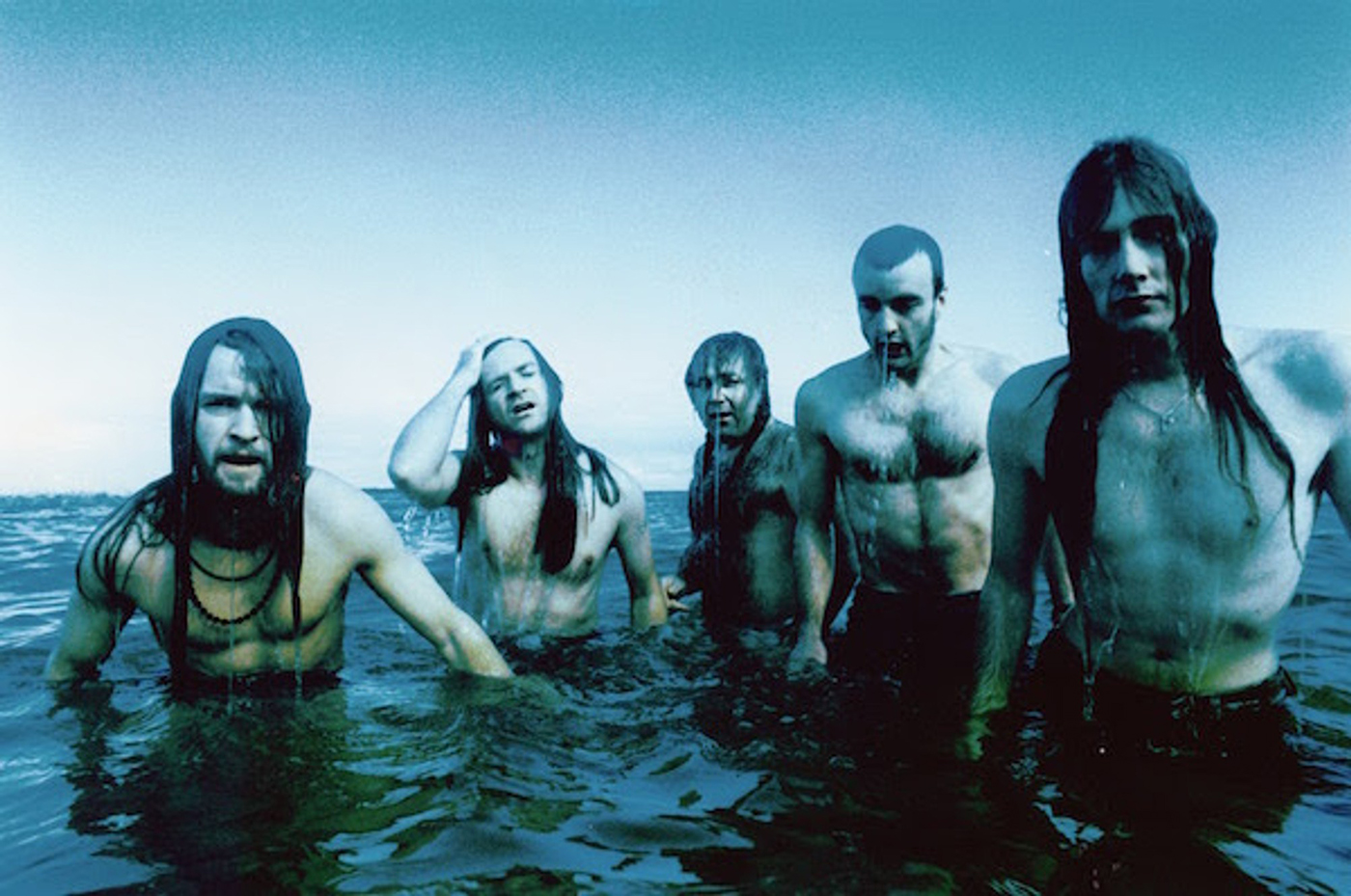